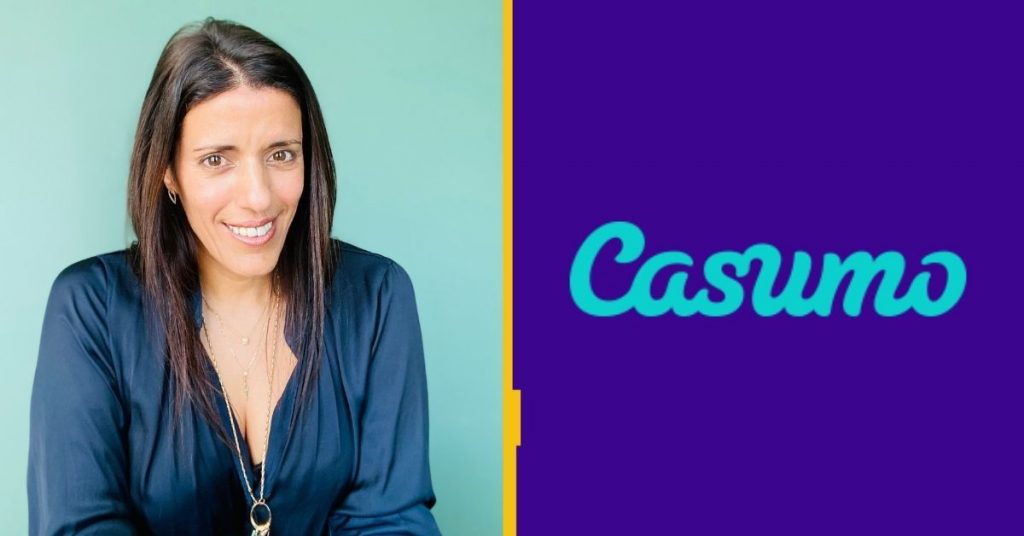 The mutual decision was made so that co-founders Oscar Simonsson and Razmus Svenningson could once again take up a more hands-on management role within the business. The duo are set to be announced as co-CEOs.

Simonsson was previously CEO of Casumo before being replaced by Suter-Hadad in 2019, when she arrived at the business from Mansion Group.

Suter-Hadad spent two-and-a-half years in the top job but will now assist with the handover process before beginning a period of gardening leave later in the year, according to several sources familiar with the situation.

During her tenure, Casumo was on the receiving end of a £6m Gambling Commission fine for historic social responsibility and anti-money laundering breaches that occurred before Suter-Hadad arrived at the business.

However, tightening regulations on both iGaming and advertising in operational markets such as the UK has made growth much harder to come by in recent years at the gamification-led casino operator.

iGaming NEXT understands Casumo was recently engaged in advanced discussions over a US SPAC merger, although the talks ultimately fell through.

Casumo has not responded to an iGaming NEXT request for comment.