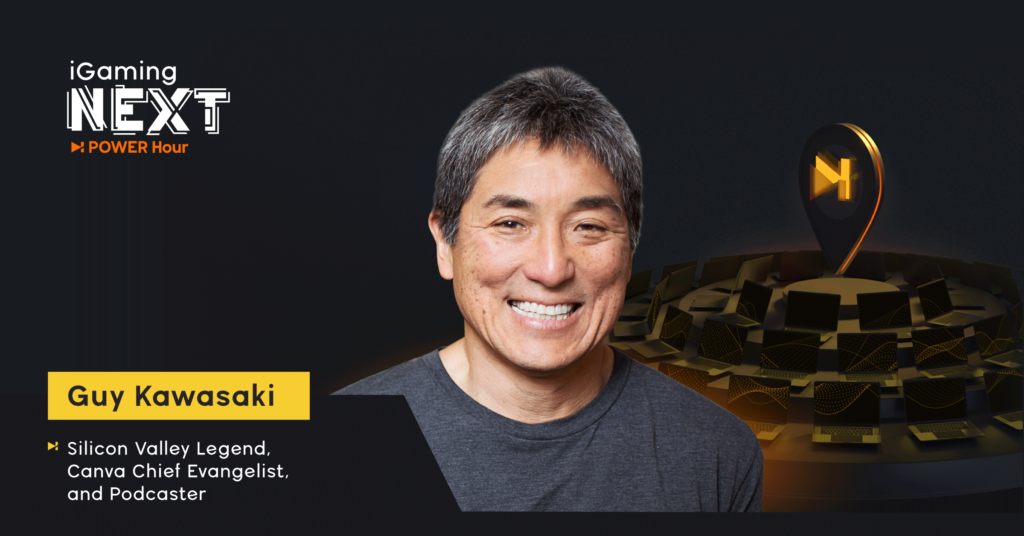 Are there any industries that Evangelism Marketing is more suited to than others?

Can Evangelism Marketing be used in industries that are traditionally deemed not for the good of society?

I guess anything can be abused, but, for example, it’s hard to imagine evangelizing tobacco products if you know what I mean.

You are known for evangelizing Macintosh; do you think Apple would be where they are now without this contribution?

Artificial Intelligence and Machine Learning are two hot topics in the tech community; are those THE emerging technologies that will take off in the coming years?

No one can predict what the dominant emerging technologies will be. I mean, AI has been touted for decades. It’s only now reaching the mainstream. I wouldn’t spend too much time thinking about the future. It’s much wiser to spend time creating the future than predicting it.

You have worked with and for some very exciting companies in Silicon Valley, which company would you have loved to work with?

You mean that I didn’t? Nike, though it’s in Oregon. I love Nike. Maybe it’s not too late. “Air Guy” has a nice ring to it.

What marketing trends are you most excited about right now?

The democratization of anything excites me. Apple democratized computers. Canva is democratizing graphics. So any marketing that is make power and capability available to people without a lot of money excites me.

You have previously said that you believe in making mantras, do you like any mantras in particular?

I like mine: “Empower people.” I only need two words to describe why I exist.

Do the multi-billion dollar tech companies have too much power? Do they make it difficult for small companies to thrive/succeed?

This is a very theoretical question…with not much real impact. They are what they are. They are not invincible, that’s for sure. But rather than try to take down big tech companies, people should figure out how to make their customers happier than they currently are. That’s how to reduce the power of existing companies.

If you could only pick one of the FAANG stocks, which one are you most bullish about?

I don’t play the stock market. My sweet spot is Series A and B companies. I like to find future unicorns, not established ones.

As an investor which trends are you most excited about right now?

Same answer as before: companies that are democratizing markets, industries, etc. I’m a long-term believer in giving people power and efficacy.

???? Watch Guy Kawasaki and Todd Haushalter, CPO of Evolution, in our keynote session from July 2021.

Guy Kawasaki is the chief evangelist of Canva and the creator of Guy Kawasaki’s Remarkable People podcast. He is an executive fellow of the Haas School of Business (UC Berkeley), and adjunct professor of the University of New South Wales. He was the chief evangelist of Apple and a trustee of the Wikimedia Foundation. He has written Wise Guy, The Art of the Start 2.0, The Art of Social Media, Enchantment, and eleven other books. Kawasaki has a BA from Stanford University, an MBA from UCLA, and an honorary doctorate from Babson College. 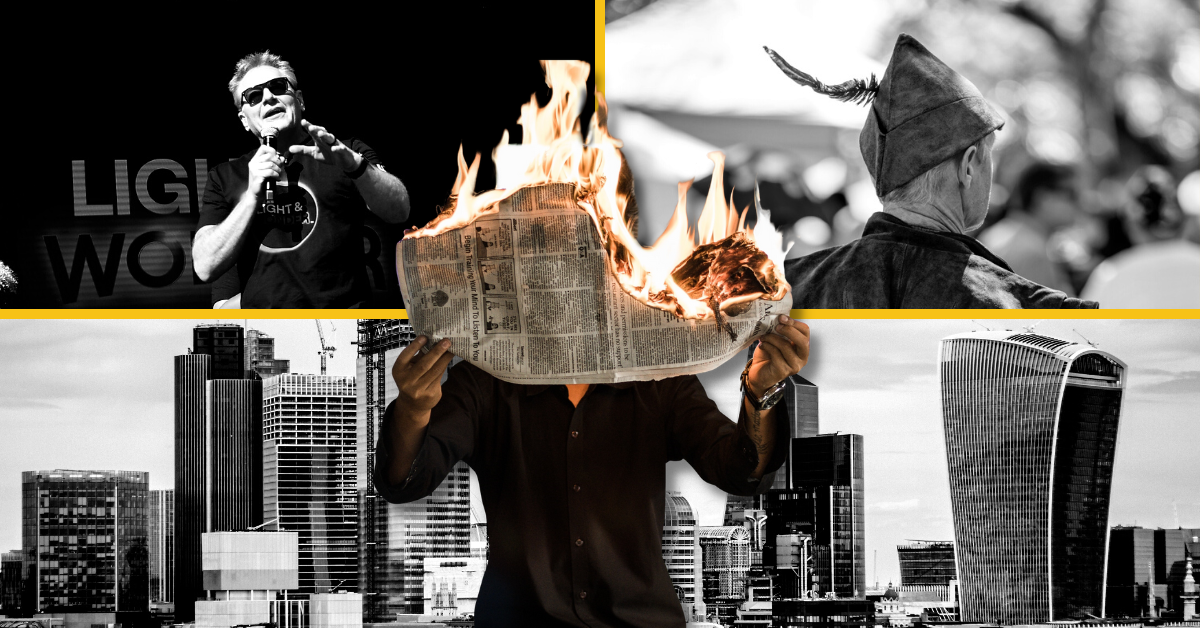 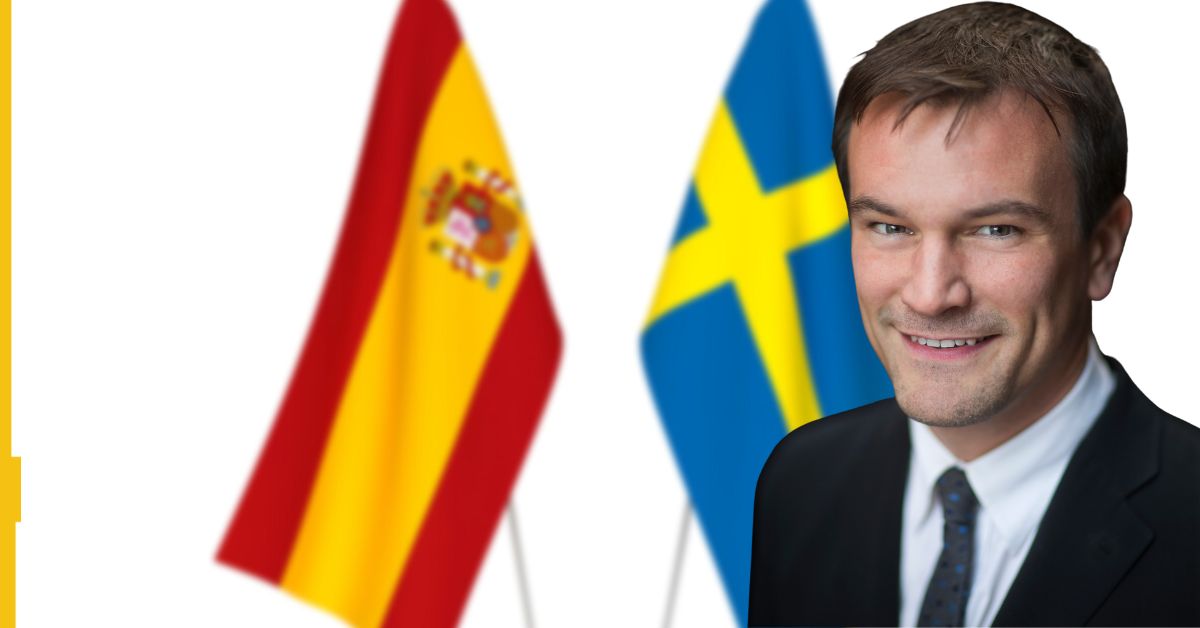