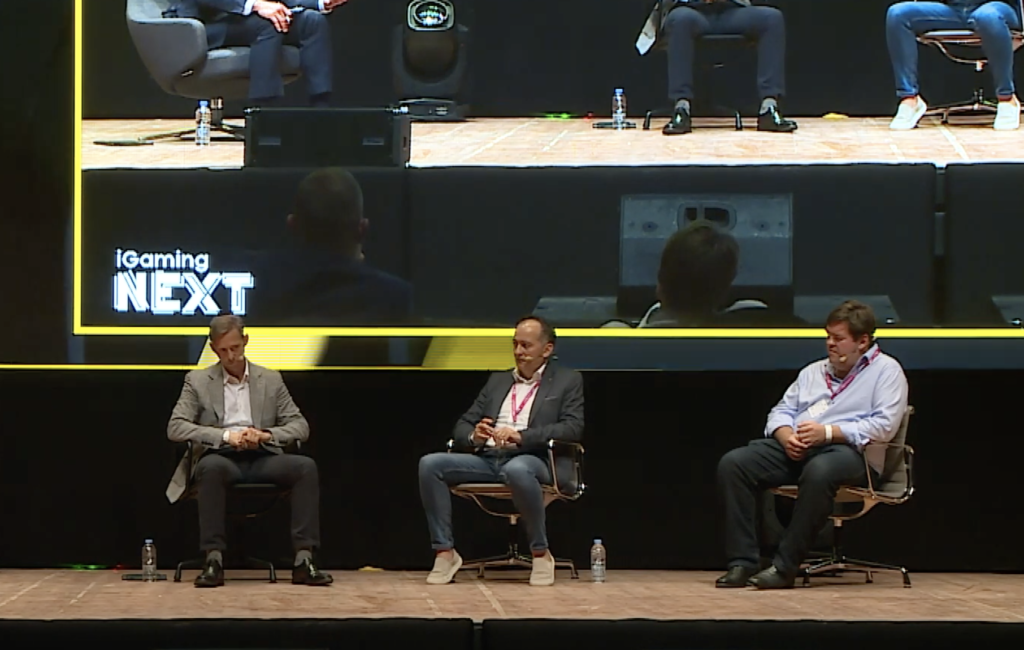 iGaming NEXT: Valletta ’21 attracted many top-level people from both the Investment and iGaming communities. In one of the investment-focused panels, expert speakers examined investor attitudes towards gaming, recent M&A activity, and their predictions for the future of the market.

The discussion took a frank look at the global gaming market’s numbers to determine the expected winners and losers of 2022 and beyond.

Panelists agreed that iGaming investors are currently in the midst of a strong bull market – Julian Buhagiar said that it’s a great time to be in the M&A space, especially if you’re a broker, but that at the same time there are some worrying signals regarding the industry’s future.

Based on experience in other industries, Buhagiar said, there are several indicators that gaming is heading towards a consolidation phase.

Richard Carter added that the opening of the US market had contributed significantly to recent growth in company valuations and that there is no doubt the iGaming industry is currently a bull market.

The recently agreed £2.7bn sale price for Playtech, representing an 11.4x multiple of the business’ EBITDA levels, as well as other deals such as Penn National Gaming’s $2bn acquisition of theScore, were cited as examples of the recent growth in gaming companies’ valuations.

Tim Heath said that it’s good to be in a bull market – but offered a warning to investors that the phase will come to an end, and that the market “will crash hard”.

Statistics such as DraftKings’ $495m marketing spend and $1.2bn loss posted in 2020 were used as further illustrations of the scale of investment currently taking place among US-facing operators, who are still yet to see the profit their efforts may generate.

FanDuel, for example, stated that it does not expect to see a profit until 2023, while its parent company Flutter Entertainment is valued at over $20bn.

This situation will be a key driver of M&A activity in the US, panelists said, as smaller players will have no choice but to get together and consolidate their businesses in order to compete with larger companies.

Julian Buhagiar said the current situation in the US represents a bubble – and that the only question is when it will burst. Eventually, he said, the market will consolidate, and the market will see four or so large media conglomerates acting as a “one-stop-shop” for gaming.

In the meantime, he said, there will be a “bloodbath” for smaller companies as the market begins to consolidate.

The discussion ended with a prediction from Michael Caselli – that soon investors will look back at the present as the “halcyon days” of iGaming. Bask in the sun while it lasts, he said, but be ready for the situation to change, and soon. Investors should continue to look globally, not locally, for new markets to drive the industry forward, he concluded. 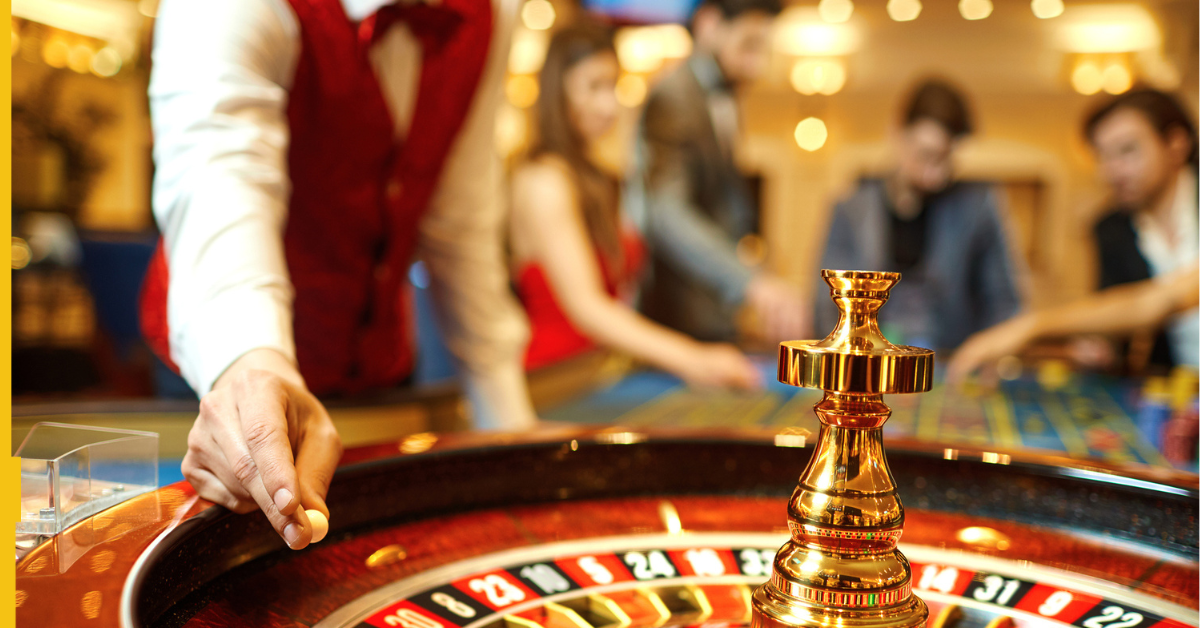 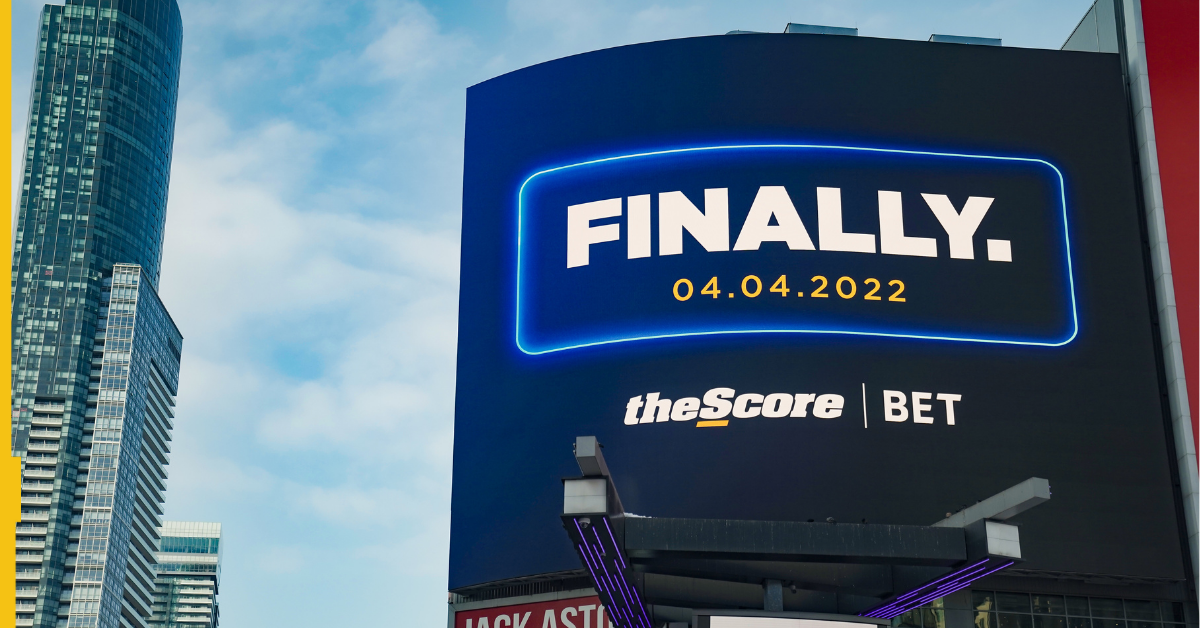 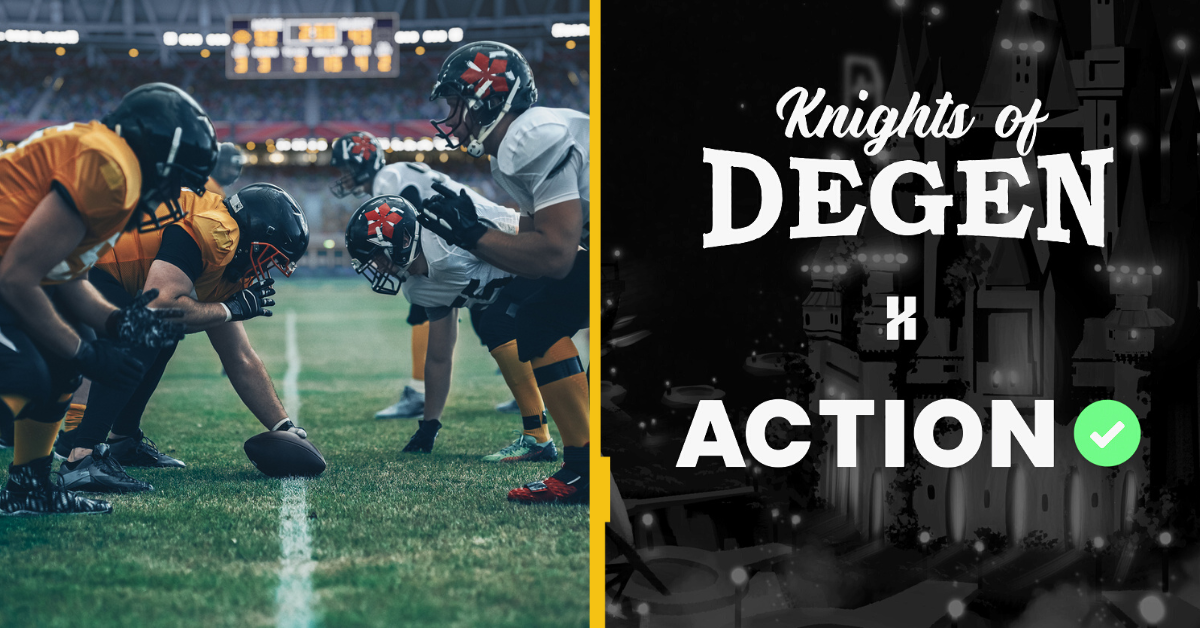