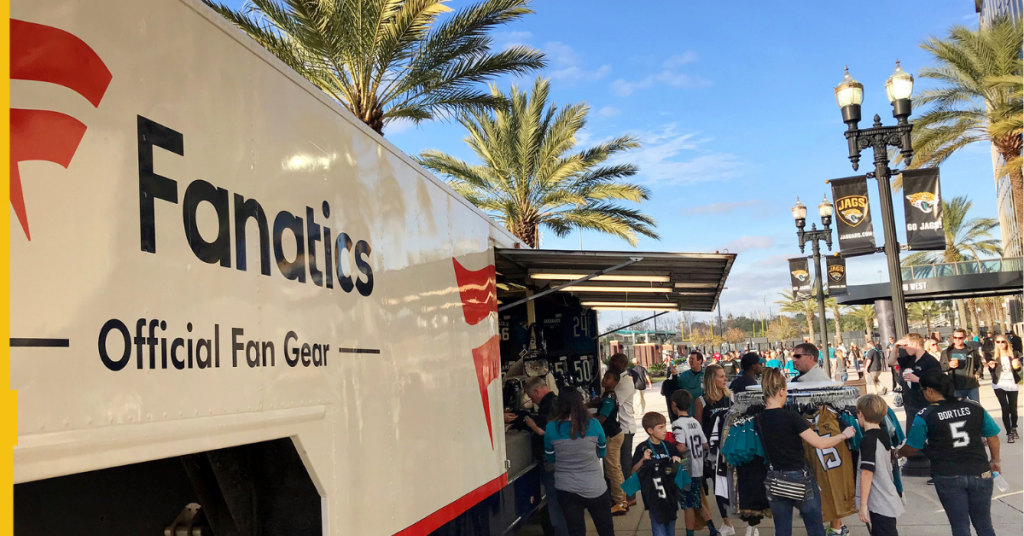 White leaves his role with Sky having joined the UK-based operator in 2014 as a football trader, before several promotions saw him become head of trading in 2019, and then head of commercial planning in January 2021.

Prior to his time at Sky, White was a betting broker and trader for the now Flutter-owned betting exchange, Betfair.

iGaming NEXT understands that White will split his time between Leeds in the UK and New York City in the US in his new role with Fanatics.

The business revealed in October that it intends to launch sports betting operations in the US from January 2023, and expects to be live in between 15 and 20 states by the beginning of the 2023 NFL season.

“We’ll be in every major state other than New York, where you can’t make money,” said Fanatics CEO Michael Rubin.

In order to fulfil its ambitions (Rubin has also said he wants Fanatics to become the number one business globally for online sports betting and iGaming), the firm has taken on a slew of high-profile executive hires from both inside and outside of the gambling industry.

In his new role, White will be reunited with former SBG colleague Andy Wright, who was headhunted as Fanatics SVP of trading in May this year.