Fanatics ready to launch US sports betting operations in January 2023 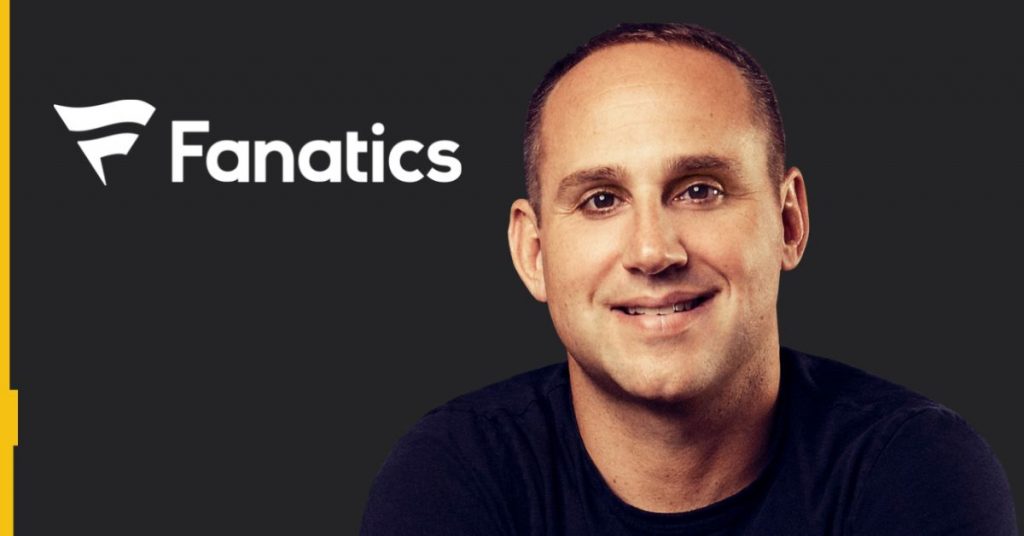 Fanatics CEO Michael Rubin has finally lifted the veil on his firm’s entry into real-money sports wagering and revealed the sports merchandising giant will kickstart its US betting operations in January.

Rubin, who spoke at the Sports Business Journal World Congress of Sports in New York, said Fanatics intends to be live in around “15 to 20 states” by the start of the 2023 NFL season.

“We’ll be in every major state other than New York, where you can’t make money,” said Rubin, referring to the state’s 51% tax rate for licensed sportsbook operators.

“We do like to make money, by the way. It’s this crazy concept in business – where we have revenue, we try to have profits that follow it,” he added.

Last year, Fanatics together with rapper Jay-Z and Penn National Gaming’s Barstool Sportsbook applied for a New York online and mobile sports betting licence, but the group’s application was rejected.

Rubin also highlighted that sports betting and Fanatics’ other business segments could bring in $8bn in profits over the next decade, which “is a pretty massive number”.

"In the betting business, we're going to start launching multiple states in January."

CEO @michaelrubin announced that @Fanatics' betting business will be in every major state other than New York by next football season. #SBJWCOS pic.twitter.com/7TCexeFzFQ

In May, the company applied to register the “BETFANATICS” trademark with the US Patent and Trademark Office, fuelling rumours that Fanatic’s long awaited move into the sports betting space was imminent.

While many believe Fanatics has the potential to become a market leader in the future alongside FanDuel, DraftKings and BetMGM, it is not yet known how exactly the company plans to enter the market.

It will do so with both an online offering and retail sportsbooks, however.

In June, Fanatics was reportedly in talks to acquire German sports betting company Tipico, which has a small presence in the US, but the deal has yet to be confirmed.