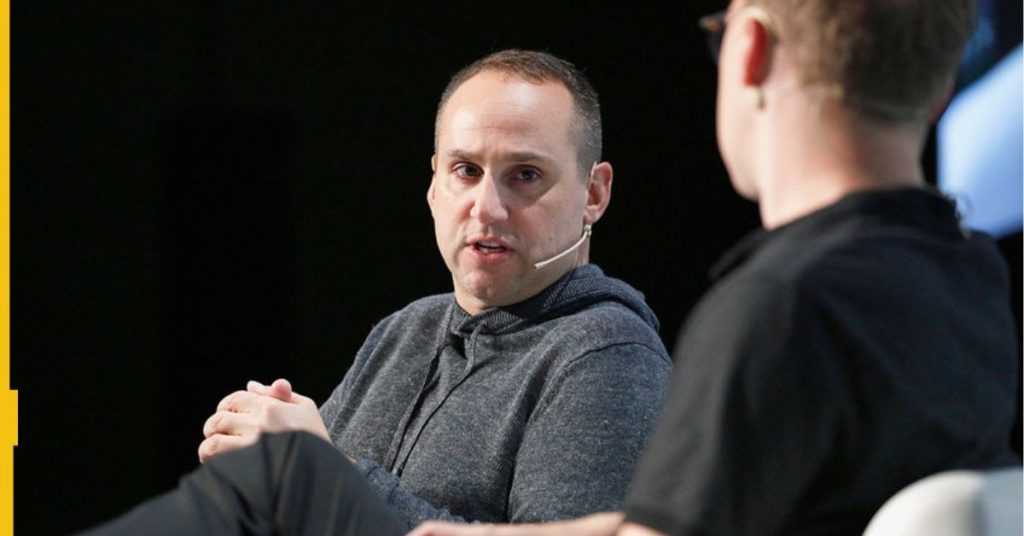 Fanatics is edging closer to a US sports betting launch after CEO Michael Rubin sold his stake in the NBA’s Philadelphia 76ers and the NHL’s New Jersey Devils.

Rubin held an approximate 10% stake in Harris Blitzer Sports & Entertainment – the parent company of both franchises – but is selling to avoid any conflict of interest or integrity.

Rubin said: “As our Fanatics business has grown, so too have the obstacles I have to navigate to ensure our new businesses don’t conflict with my responsibilities as part-owner of the Sixers.

“With the launch of our trading cards and collectibles business earlier this year – which will have individual contracts with thousands of athletes globally – and a soon-to-launch sports betting operation, these new businesses will directly conflict with the ownership rules of sports leagues.

“Given these realities, I will sadly be selling my stake in the Sixers and shifting from part-owner back to life-long fan,” he added.

A statement on the Fanatics official website said: “Michael spent more than a decade as a partner of the Philadelphia 76ers before selling his ownership stake in the team in June 2022 to focus his efforts on Fanatics’ expansion across the broader sports ecosystem.”

Fanatics is a sports merchandising company worth in excess of $25bn. It boasts an active user base of more than 80 million sports fans.

The company has filed a trademark for the BETFANATICS brand and assembled a high-profile executive team led by former FanDuel CEO Matt King.

The brand is expected to do battle with the likes of FanDuel, DraftKings and BetMGM in the US market, but has been looking for the appropriate technology and market access partner.

According to a CNBC exclusive, Fanatics may have found that partner in German betting operator Tipico.

Tipico already has a small presence in the US already via market access deals in New Jersey and Colorado and is the market leader for online sports betting in its domestic Germany.

We kind of like this. Tipico gets Fanatics U.S. market access, OSB + iGaming tech, and some European talent. Germany exposure, per @gamblinglamb, could also be upside-generative (rather than simply peeled off). h/t @astraffon for the article link: https://t.co/oT2UB3Uj32

Crucially, the company is run on proprietary betting technology, which Fanatics is currently lacking.

CNBC said a deal has not yet been reached, with the two parties at an impasse over price.

Tipico is privately owned. Private equity giant CVC acquired a majority stake in the business in 2016, which valued the company at around €1.4bn. 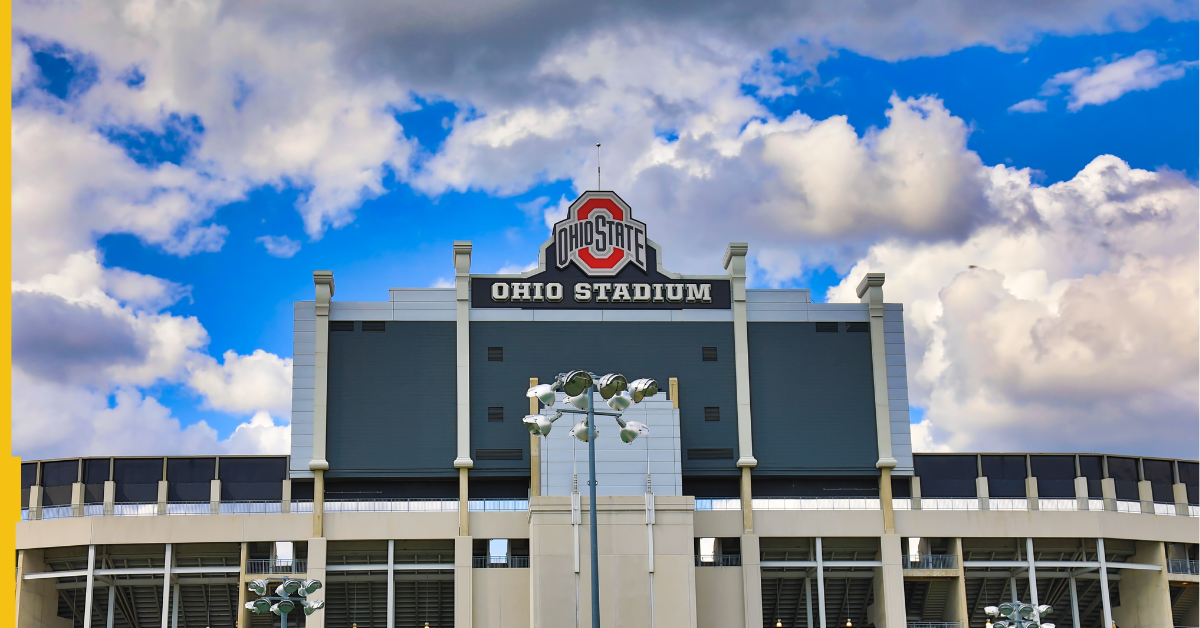