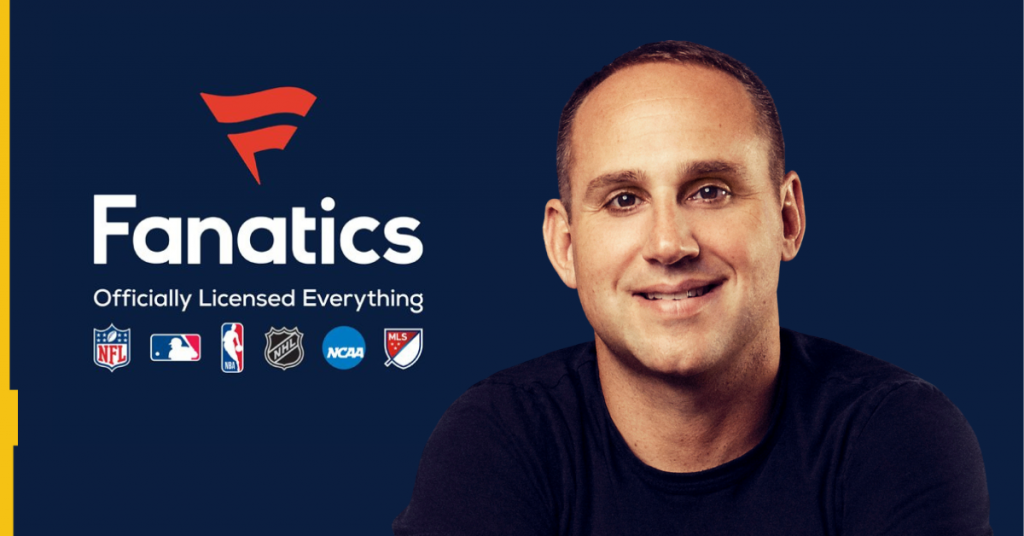 Sports merchandising firm and potential sports betting disruptor Fanatics has raised some $700m in its latest funding round, taking the company’s valuation to around $31bn.

According to the Wall Street Journal, around two-thirds of the capital came from parties which had not previously invested in the business, including private equity firm Clearlake Capital Group, which led the funding round.

Proceeds from the investment will be set aside for strategic M&A, the sources said, and will not be used to fund the firm’s day-to-day operations.

This marks Fanatics’ latest funding round after the business raised a further $1.5bn in March, at the time pushing its total valuation to some $27bn.

While the latest increase in valuation is modest, it marks Fanatics as one of a few large companies able to raise money at a higher valuation amid widespread economic turmoil in 2022.

It is not yet clear where Fanatics is likely to spend its new found cash. While CEO Michael Rubin has made some bold claims about the firm’s aspirations in sports betting, it continues to derive the vast majority of its revenue from sports merchandising.

The Fanatics Collectibles division is also on track to post around $1bn in sales this year according to the WSJ, while Fanatics is yet to derive any revenue from sports betting.

The business expects to launch sports betting in the US in January 2023, with hopes to go live in 15-20 states by the start of the 2023 NFL season.

Fanatics has not yet made clear its product intentions. It is therefore possible the M&A war chest will be used to purchase an existing sports betting business with proprietary technology.

Firms including Amelco and Tipico have previously been suggested as possible acquisition targets for Fanatics.

To help it on its way to sports betting success, the firm has assembled an all-star cast of industry figures, from former FanDuel CEO Matt King leading the business segment, to former Sky Betting & Gaming executive Andy Wright taking charge of its trading division.

While Fanatics has secured its latest round of private investment, it still has plans for a public listing in future.

Speaking in October, Rubin said the business was “absolutely going to go public in the mid-term.”

He added, however, that the firm is “pretty big, we make real money, we have a tonne of cash on the balance sheet, we generate real cash every year, so we’re in no rush to go public.

“At the same time, our company’s owned 50% by institutional investors, and they deserve a path to liquidity, so we’re going to get that for them,” he added.

A successful launch of its sports betting operations next year could help fuel the consumer confidence required to make a success of its eventual listing, albeit in a difficult economic market at present.