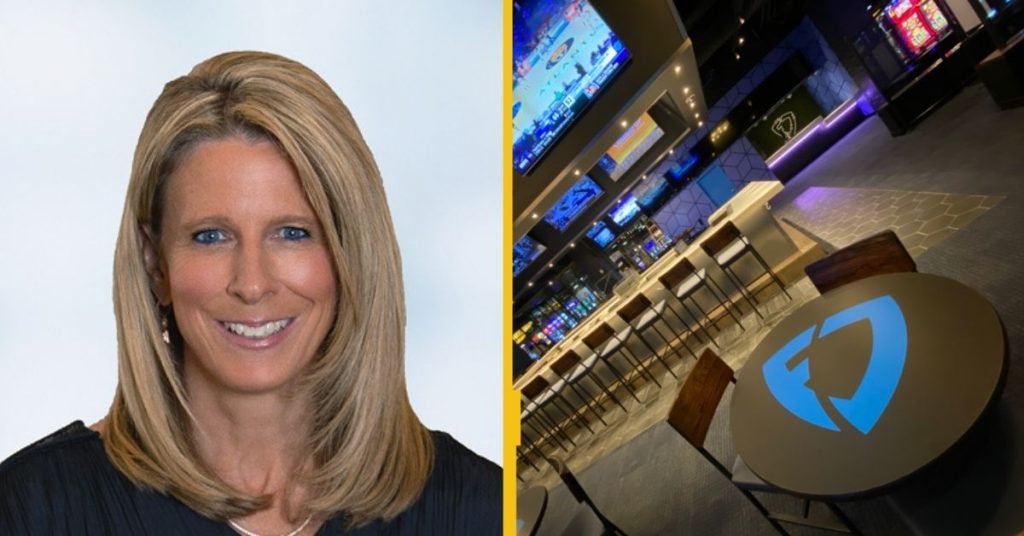 In a wide-ranging 40-minute conversation with CNBC correspondent Contessa Brewer, Howe repeatedly stressed the importance of the legal market and the dangers of wagering offshore.

“Twenty-five percent of (offshore) consumers will never be paid out by some of those sites,” Howe said during a session at Wednesday’s SBC Summit North America conference. “So they’re betting and a lot of times they’re… at least in the legal states, they’re moving over to the regulated operators because they were oftentimes scammed by some of those illegal operators.”

Additional regulated sports betting and iGaming markets would arguably benefit FanDuel more than any other company.

A subsidiary of European gaming giant Flutter Entertainment, FanDuel is the regulated US market’s largest sportsbook by handle and is one of if not the highest grossing operator by gaming revenue in more than a dozen states. In New York, the nation’s largest market, FanDuel consistently generates more weekly gross gaming revenue than the state’s eight other legal sportsbooks combined.

FanDuel’s sportsbook app is perennially the most-downloaded gaming app in the US, Howe said Wednesday. She said her company’s app was the second-most downloaded app overall during this year’s Super Bowl behind only Peacock, which streamed the game.

Howe said the company’s success is predicated on product design and innovations such as single-game parlays, which generate more operator hold than typical single-game bets. FanDuel’s complete integration of its in-house tech stack is another catalyst of its success, Howe said.

“It’s not necessarily ‘am I going to be able to entertain you better at a sporting event’ but I think it’s really about a superior platform that is reliable, stable and safe,” Howe said.

Howe joined FanDuel last year after a stint at Live Nation Entertainment, where she served at TicketMaster COO. At FanDuel, Howe has overseen the company’s online sports betting rollout in New York, as well as the launch of single-game parlays.

FanDuel CEO Amy Howe: “Twenty-five percent of (offshore) consumers will never be paid out by some of those sites.”

Like much of the rest of the industry, FanDuel is closely monitoring two competing sports betting legalization ballot measures in California, far and away the nation’s most populated state. Along with rivals DraftKings and BetMGM, FanDuel has contributed tens of millions of dollars to an initiative that would allow statewide mobile wagering. The other measure would limit betting to retail sportsbooks at certain tribal casinos and horse tracks.

“I’m very cautiously optimistic that this referendum is going to pass,” Howe said. “The way this has been set up and architected, I think there’s a win-win on many levels.”

Howe said the FanDuel-backed ballot measure would generate more money for homeless prevention and mental health aid in California than any other voter initiative in state history. She said these benefits in California and across the country are additional key reasons why states need to embrace legal, regulated gaming.

“If you look at the research that the American Gaming Association and others have done, over 90% of consumers want sports betting to be legalized,” Howe said. “And they should, because it protects our consumers at the end of the day, and it actually creates great revenue for the state and the constituencies that should be getting that money, as opposed to the illegal operators who are benefiting from not having to pay tax dollars.”

While the future of sports betting – in what would no doubt become one of the world’s largest markets – is undetermined, Howe said FanDuel remains positioned to be a US gaming leader, regardless of the outcome in California. Even as the industry and overall economy face headwinds from rising inflation and a possible broader economic downturn, Howe said her company is set up for future success.

“I don’t really know how inflation is going to impact us,” Howe said. “But what I can tell you is right now the fundamentals of our business are still very strong.”