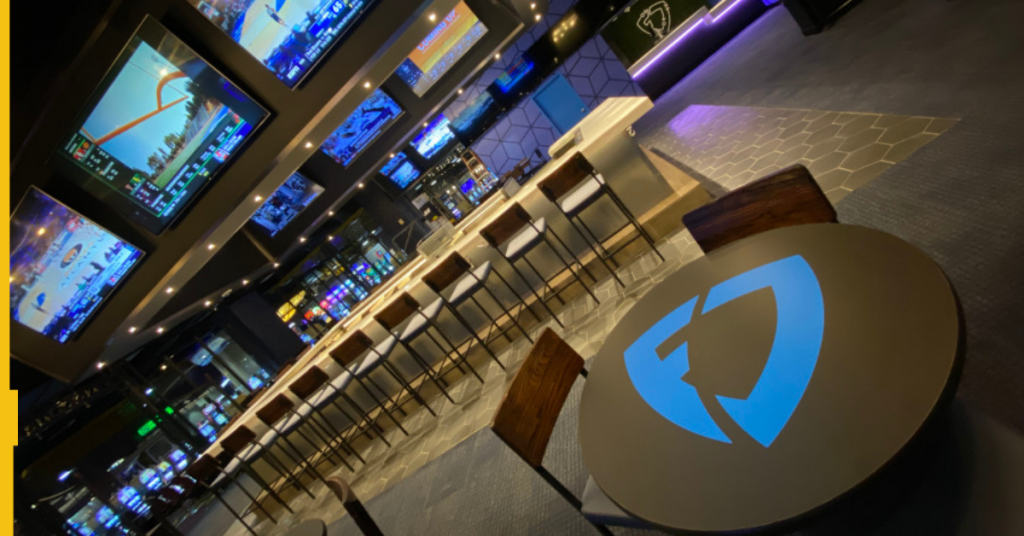 FanDuel staked its claim as the nation’s leading sportsbook during an investor presentation Wednesday.

FanDuel had 42% of the US regulated sports betting market by gross gaming revenue in the third quarter of 2022, according to a presentation during the company’s Capital Markets Day. The share is higher than its two closest competitors combined.

DraftKings, FanDuel’s rival daily fantasy sports start-up turned major US sportsbook, has 24% market share by GGR. BetMGM, which is a 50-50 joint venture between MGM Resorts and European gaming giant Entain, has 15% market share. Caesars, which wasn’t included in FanDuel’s presentation, is projected to have around 10% market share, the fourth-highest total of any US operator.

Like DraftKings, BetMGM and Caesars, FanDuel has spent hundreds of millions of dollars in recent years on marketing, promotions, free bets and other player acquisition costs. However, FanDuel has been able to better optimize these costs into attracting – and keeping – new customers, company officials said Wednesday, which is reflected in its industry-leading market share figures.

FanDuel was acquired by Flutter Entertainment, one of the largest gaming operators in the world, shortly after the Supreme Court struck down the federal wagering ban in May 2018. At the time FanDuel only offered legal sports betting in New Jersey and saw the vast majority of its revenue come from DFS as well as horse racing ventures and sponsorship deals.

Now online sports betting now makes up roughly two-thirds of the company’s revenues, while DFS and horse racing make up a little over 10%.

“The strength of FanDuel combined with the capabilities of the Flutter Group have delivered not only the successful business we have today, but also the competitive advantages that will maintain the success of the future,” Flutter CEO Peter Jackson said during Wednesday’s presentation.

Along with the tech platform and human resources from its parent company, FanDuel executives have attributed the company’s success in part due to more than $1bn in capital investments. Company leaders also said that a growing range of betting markets as well as product innovations, specifically high-margin single-game parlays, have further solidified FanDuel as the nation’s market leader.

FanDuel is also expected to roll out – and promote – more “Single Game Parlay+” offerings, which allow bettors to combine single-game parlays from multiple events into a single wager. These multi-leg bets offer higher potential payouts for bettors but result in significantly higher margins for operators.

Flutter CEO Peter Jackson: “The strength of FanDuel combined with the capabilities of the Flutter Group have delivered not only the successful business we have today, but also the competitive advantages that will maintain the success of the future.”

As the market leader in what are still the relatively early days of regulated US sports betting outside Nevada, FanDuel officials said during Wednesday’s event this will help the company reach higher margins in the years to come.

FanDuel now has 50% of the 2022 year-to-date sports betting market share by GGR in New Jersey, one of the nation’s highest-grossing markets by handle. FanDuel has more sports betting GGR in the Garden State than more than 20 other operators combined.

The company has similar levels of market dominance in Pennsylvania, another top-five market by national handle. With 46% share, FanDuel is also the market leader in New York, the nation’s highest-grossing sports betting state by handle.

There is an online and/or retail FanDuel sportsbook in 18 states. The company is set to launch its mobile sportsbook in Ohio on Jan. 1, 2023 and could go live in Massachusetts next year.

By 2030, roughly 80% of Americans will live in states with legal sports betting, CEO Amy Howe said during Wednesday’s presentation.

FanDuel’s market share dominance in the first five years of expanded legal sports betting has allowed the company to reach key profitability metrics quicker than many of its competitors. The company was adjusted EBITDA positive in the second quarter of 2022, the first major US operator to report profitability.

The nation’s leading sportsbooks have come under increasing security from investors for massive player acquisition costs. DraftKings announced during its recent Q3 earnings report it expected to lose an additional $500m next calendar year – after more than $3bn in losses over the previous three years – which helped cause the stock to tank by more than 30% in the ensuing day’s trading.

FanDuel projects it could be profitable next year. Company officials said that FanDuel spends only 29% of its revenue on promotions, compared to 44% for DraftKings and 64% for BetMGM.

Company executives Wednesday said as it positions itself for sports betting dominance it is working to break from the pack in online casino gaming. FanDuel has 18% market share for online casino games such as slots and table games, trailing some of the aforementioned major gaming companies.

Online casino games have much higher profit margins than traditional sports bets. FanDuel officials said that the sports betting platform will over the long term help attract players to its growing iCasino offerings.

Only four states have competitive, commercial online casino gaming markets. Howe said Wednesday that 20% of the population could live in legal iCasino states by 2030.