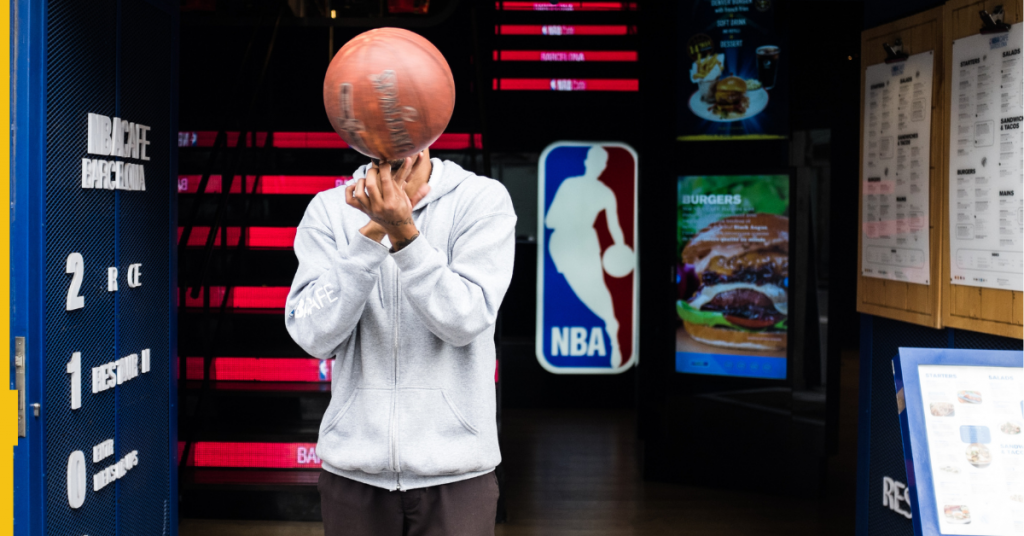 One of the major US sports betting data suppliers, Sportradar will give FanDuel “official NBA data and supplementary betting services,” according to a release from the two companies. The deal, which builds off an existing data service arrangement, will take effect beginning with next year’s NBA season and will run through the end of the 2030-2031 campaign.

FanDuel is the first American operator to utilize Sportradar’s official NBA data, according to the release. The data provider will give FanDuel access to “the industry’s most comprehensive portfolio of betting products” including live match trackers and betting widgets.

“FanDuel’s top priority is to provide a superior product experience to our customers. As we forged this deal, it was critically important that our commitment to NBA basketball and its official data be tied to substantial reinvestment in product innovation and enhancements that will ensure FanDuel retains a market-leading NBA offering,” said FanDuel President Christian Genetski in a statement.

“We’re excited to continue our long-term relationship with Sportradar, as their comprehensive data is a critical element to a successful customer experience, and one we now have long-term stability with moving forward,” Genetski said.

FanDuel has in part attributed its success to its single-game parlays, which allow bettors to string together multiple bets including totals, spreads, moneylines and individual player props into a single wager. These present higher potential payouts for bettors but greater odds for operators; the operator margin on single-game parlay bets is several times higher than on individual wagers.

FanDuel President Christian Genetski: “We’re excited to continue our long-term relationship with Sportradar, as their comprehensive data is a critical element to a successful customer experience, and one we now have long-term stability with moving forward.”

FanDuel, a subsidiary of European gaming giant Flutter Entertainment, projects to have slightly over half of US online sports betting gross gaming revenue between all legal US sportsbooks. FanDuel is the only US sportsbook to post a profitable quarter since the Supreme Court struck down the federal wagering ban in May 2018.

For Sportradar, the deal strengthens its ties with the US sports betting market leader and could pave the way for similar moves with other major US sports leagues and sportsbooks. Sportradar lost its exclusive partnership with the NFL, the most wagered-upon American sports league, but has bolstered its offerings with the NBA, as well as NHL, MLB and a host of other prominent sports leagues.

Sportradar’s data rights partnership with the NBA makes it the exclusive worldwide provider of NBA, WNBA and NBA G League Data beginning with the 2023-2024 season and running through the conclusion of the 2031 season.

“As the largest operator in North America, FanDuel is an exceptional partner, trusting in our products and services to help define their market differentiation,” said Sportradar CEO Carsten Koerl in a statement.

“We are thrilled to further expand our relationship with FanDuel in a manner that will evolve and grow the skyrocketing market for sports betting in the US while continuing to monetize our long-term partnership with the NBA,” Koerl said. “This deal demonstrates the value of our strategy in delivering products and services on top of data rights.”