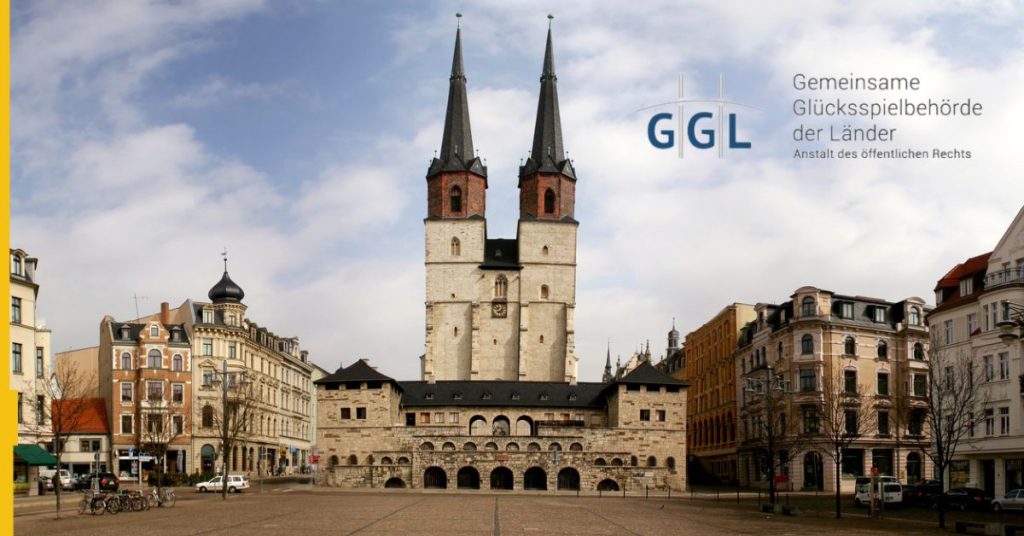 Germany’s new gambling regulator, the Gemeinsame Glücksspielbehörde der Länder (GGL), is set to assume its full responsibilities in overseeing the country’s gambling market as of 1 January 2023.

The authority began its work on 1 July, but it was initially only tasked with fighting illegal gambling and advertising via IP and payment blocking.

Yesterday (13 December), the gambling decision-making body of the federal states (gaming college), which has thus far decided on licence applications, met for the last time and symbolically handed over the files to the GGL.

Ronald Benter, who jointly leads the new regulatory authority with Benjamin Schwanke, said an important milestone of Germany’s Fourth Interstate had been reached.

“The bundling of competencies in the GGL raises the regulation of the online gaming market to a new level,” said Benter.

“We’re ready to go,” added Schwanke. “We have set up the appropriate structures and processes to effectively regulate the online gaming market from January 1, 2023.

“In doing so, we can build on the experience of the gaming college and the expertise in the states, for which we are very grateful.”

GGL co-CEO Benjamin Schwanke: “We have set up the appropriate structures and processes to effectively regulate the online gaming market from January 1, 2023.”

From 1 January 2023, the GGL, which is based in Halle in Saxony-Anhalt, will take over responsibility from various German states.

Saxony-Anhalt will transfer its powers to regulate online poker and virtual slot machines to the GGL, while Rhineland-Palatinate will pass on its responsibility for social lotteries, Hamburg for class lotteries, and Lower Saxony for commercial games brokerage.

While the GGL said it will hire additional personnel at the start of 2023, around 20 employees will be transferred to the GGL from the state administration office in Saxony Anhalt, which had been responsible for the licensing and supervisory procedures for virtual slot machines and online poker.

Klaus Zimmermann, state secretary in the Ministry of the Interior and Sport of the state of Saxony-Anhalt, commented: “The last phase of setting up the joint gaming authority of the states has now been completed. We have created the conditions in Saxony-Anhalt to enable the GGL to get off to a successful start.

“Thanks to highly motivated employees, it was possible to regulate this market in a short time and under great pressure,” he added.

Germany’s gambling regulation has received its fair share of criticism from the industry, with operators repeatedly commenting on the country’s slow licensing progress.