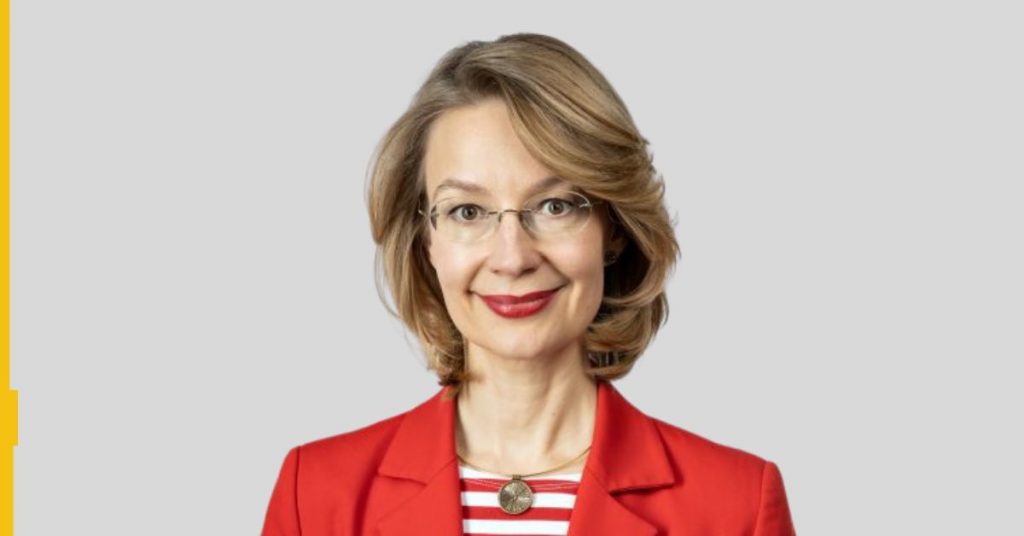 The Finnish government has officially confirmed plans to dismantle the current gambling monopoly, held by Veikkaus, and implement a licensing system in its place.

This decision was made public by Tytti Tuppurainen, minister of European affairs and ownership steering, in an interview with Finnish media outlet MTV Uutisten last week (29 December).

Discussions to end the monopoly model were initiated by Olli Sarekoski, CEO of state-owned gambling company Veikkaus, in August 2022.

Sarekoski pointed to Veikkaus’ declining digital revenue and market share as evidence that Finns were turning to unregulated websites for their gambling needs.

As a result, he called for the introduction of a licensing regime and uniform gambling regulations to better protect consumers.

Tuppurainen has expressed a desire to see this process initiated as soon as possible and has called for an immediate start to a study of the potential pros and cons of such a system.

While the government is ready to give up Veikkaus’ monopoly, Tuppurainen stated that a change to a licensing model requires extensive legislative changes.

However, if the study is completed by the beginning of 2023, Tuppurainen believes that the next government will be able to make a decision on transitioning to a licensing system in their government programme.

Parliamentary elections will be held in April in Finland.

According to current polls, Sanna Marin’s government coalition, made up of the Social Democratic Party, the Centre Party, the Greens, the Left, and the liberal Swedish People’s Party, is expected to defend its majority.

The National Coalition Party (KoK), a centre-right political party, is currently polling as the strongest party and has also expressed support for the introduction of a licensing system for the gambling industry.

According to Tuppurainen, the Finnish Ministry of the Interior will soon determine the timeline for commencing the study phase, which could potentially expedite the transition process by several months.

Initially, industry experts believed that Finland would have a licensing system in place by 2026. However, given the latest developments, this could already become a reality in 2025.

Meanwhile, Tuppurainen indicated that Veikkaus will continue to hold the monopoly on lotteries and slot machines.