Five things we learned from Kindred Group’s Q1 2022 results as EBITDA plummets by 77.5% 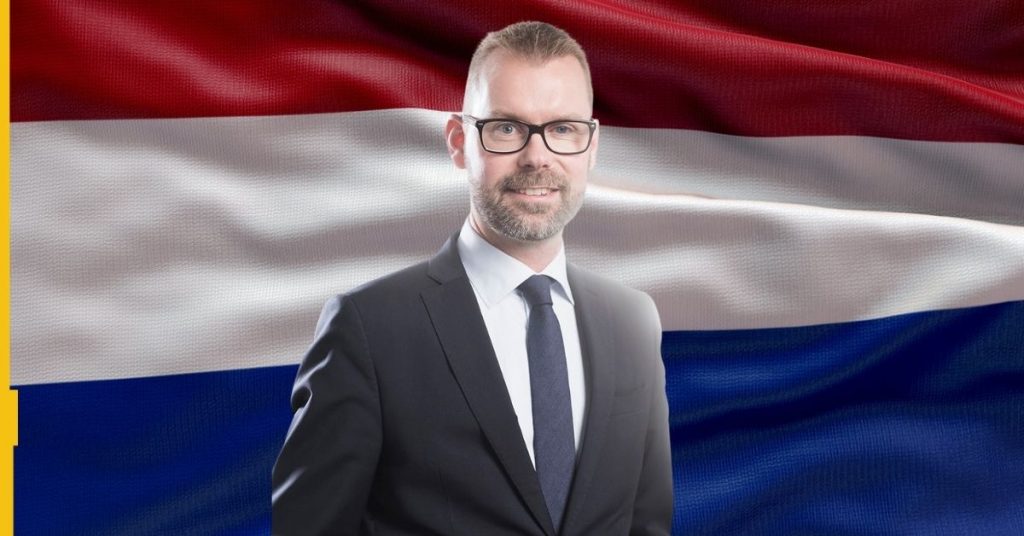 Kindred Group has today reported a bleak set of financial results for Q1 2022 that were well flagged after the operator issued a profit warning in early April.

That warning sparked a 13% share price decline. Today’s negative numbers have already been factored into the Stockholm-listed operator’s stock, which has barely moved in early trading.

While the prior corresponding quarter (Q1 2021) was something of a Covid-inspired honeymoon period for Kindred and the wider online gambling sector, H1 2022 is shaping up to be the first-half from hell.

Q1 headwinds have combined to hit Kindred harder than most. Unlike many of its competitors, the operator does not have unregulated growth territories to lean on, with 77% of quarterly revenue derived from locally regulated markets.

CEO Henrik Tjärnström has spent most of the morning on the phone to analysts and investors. Below are five things we learned:

What’s in the numbers?

The numbers do not look good and the graph below speaks for itself. Overall revenue, which includes the B2B segment of Relax Gaming, fell by 30% year-on-year to £246.7m as pure B2C revenue dropped by 31% to £242.3m.

The picture does not get any prettier in Q2, either. The average daily gross winnings revenue up to 26 April came in at 37% lower than the daily average during Q2 2021. Sports betting revenue is expected to decline due to a weak sports margin of 7.8%, compared to 10.7% in the same period of last year.

“Things don’t change that quickly so headwinds from Q1 are likely to remain at start of Q2 and we will have tough comparatives for H1 especially,” said Tjärnström. “The French and UK market situation (see below) does not end on 31 March and will continue into Q2.”

A cocktail of headwinds

What has inspired the downturn? The declines were driven primarily by two factors; Kindred’s withdrawal from the Dutch market and reporting against Covid-19 comparisons.

The Netherlands exit is the primary cause of short-term revenue pressure which is impacting profitability and explains the drop-off in active customers, but the UK (-21%) and France (-15%) have also inspired headwinds due to the exceptionally strong comparative period of both markets. For example, both markets reported all-time high revenue figures in Q1 2021.

This has decreased significantly in Q1 2022 due to the costly implementation of responsible gambling measures in the UK (a familiar story) and seasonality in France, with fewer football fixtures and a sparse sporting calendar in comparison to last year’s rearranged and jam-packed Covid fixtures.

“It is very hard and not possible to single out one effect and put it on one item,” said Tjärnström when addressing the Q1 performance. “Many aspects come into play and all of the items we have highlighted are distorting comparatives from the prior year period.

“For sure we are seeing the Covid normalisation effect, as the first half of last year was boosted by sports scheduling.

“Alternative entertainment options (retail leisure venues) are available this year and the schedule is more normal which also plays a part in the overall mix,” he added.

A Netherlands nail in the coffin

The Q1 results left investors asking one question above all others. When is Kindred going to return to the Netherlands? The operator submitted its licence application on 29 November 2021 and the Netherlands Gaming Authority (Kansspelautoriteit) said it could take six months to process.

Providing an update on the timeline, Kindred said it still expects to re-enter the Dutch market on a regulated basis in Q2, or certainly by the end of May. The problem with that is that many of its competitors have already been live since October, including bet365, so it remains to be seen how much market share Kindred can win back and just how long that will take.

Crucially, the operator will be starting from scratch in the Dutch market and cannot use its old customer database, while aggressive marketing is already being frowned upon by regulators in the country.

The Netherlands will become Kindred’s nineteenth regulated market after launching in Ontario and Tjärnström remained bullish about the operator’s long-term prospects in the market, comparing it to the now-profitable Sweden, which re-regulated in 2019 to cause initial headwinds. In fact, Sweden was probably the shining light of these Q1 results for Kindred, with revenue up 23% compared to last year due to the lifting of casino restrictions.

“We will start from zero in the Dutch market and that is what we have planned for, so there is nothing unusual there,” said Tjärnström. “We will see gradual development throughout the year, but it is too early to speculate on an outcome until we have the licence and until we are back and can see tangible results.

“We are working hard on preparation but we look forward to a date when we go live and can come back to you with some more effects that we are seeing in market. But out of respect for ongoing process, we don’t want to speculate until we are there,” he added.

Kindred admitted the impact of exiting the Netherlands was more severe than anticipated.

Talk of US profitability is premature

Kindred said it was not satisfied with its US performance to date despite adopting a different strategy to most in the market. Its position to slowly but steadily invest in states that offer both online sports betting and iGaming has not paid off as planned – in the short-term at least. Q1 North America revenue declined by 26% to £5.6m and remains loss making.

While the likes of FanDuel and BetMGM expect to reach profitability in 2023, Kindred is behind both companies on that growth curve and is falling behind due to tough competition as a result of “unsustainable” marketing and customer incentives.

Kindred CEO Henrik Tjärnström: “We have scaled back on investment and are not participating at the bleeding edge of marketing and customer incentive behaviour, which is not sustainable.”

Again, Tjärnström reiterated the long-term play potential but losses will continue to mount in the near-term at least. “We are in more states and at the investment stage so investment will increase over the full year,” he said. “We are tyring to pace ourselves and optimise our investments without undermining the long-term opportunity.

“We are behind those operators in the development curve so it will take longer to get to profitability. We have our internal forecasts but nothing that we have disclosed, but [profitability] is some years away still.

It will be a similar battle for market share in Canada for Kindred, which is now live in Ontario with its Unibet brand. “We have scaled back on investment and are not participating at the bleeding edge of marketing and customer incentive behaviour, which is not sustainable.

“We are focusing on the fundamentals, reducing offers but concentrating more on investments in fewer select states,” added Tjärnström.

Like many mature UK operators, Kindred has pre-empted the results of the government’s Gambling Act review and has implemented customer protection measures over recent months, including affordability thresholds. While this plays well with investors and regulators in terms of long-term sustainability, it also produces more short-term profit pressure.

For Kindred, all new UK customers are now assessed for financial vulnerability and limits are placed accordingly, while all users have a Backstop Financial Limit imposed. Further, the operator has been transparent about its aim to derive 0% of revenue from harmful gambling behaviour by the end of 2023.

In Q1 2022, this percentage decreased to 3.3%, but the initiative has a steeper impact on the high value customer segment, and declines have predominantly come in that area.

Kindred said the current approach to applying limits in the UK is too blunt and that more surgical measures should be introduced to determine which customers can afford to play at a higher level while remaining in the regulated system.

“What we have done requires questions asked of customers and a large portion, especially those of high net worth, are reluctant to provide the necessary documents to clear them, so we are unable to accept that kind of business this quarter,” said Tjärnström.