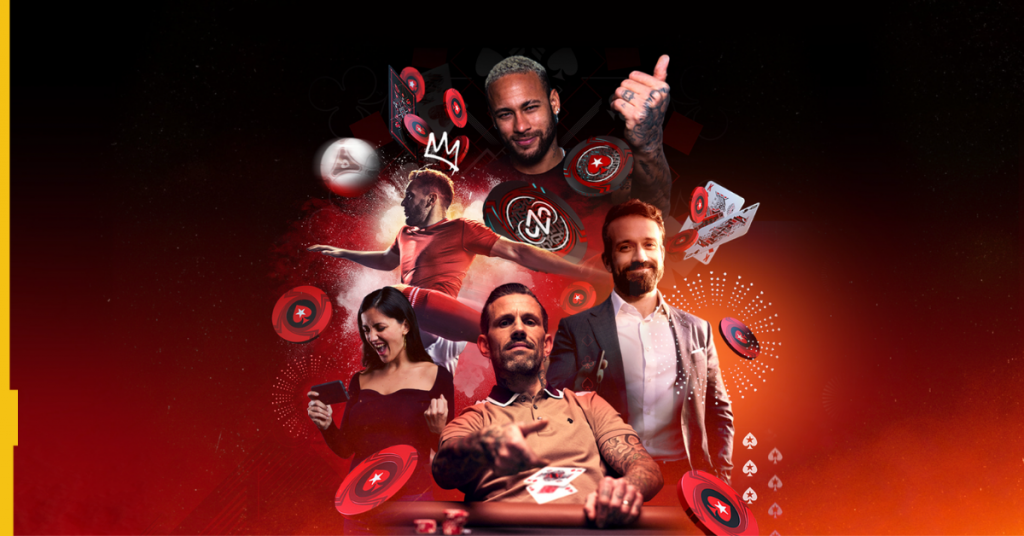 The product is now available on the brand’s dot com and dot EU websites, using Flutter technology to give PokerStars players access to the same global liquidity pool as Betfair, the world’s largest betting exchange and another brand in the Flutter portfolio.

PokerStars customers will gain immediate access to a large number of betting markets and the opportunity to buy and sell bets with other players around the world.

PokerStars said this will bring familiar exchange advantages to PokerStars customers, including better odds than traditional bookmakers, lay betting, a chance for customers to set their own odds and a high level of liquidity.

PokerStars director of product Richard Garrod: “Our research suggests that our customers would welcome the addition of an exchange product, with 70% of current sports bettors saying they want to get involved.”

The exchange has been made available to PokerStars customers via their existing accounts and wallets. The product is not currently available on PokerStars’ UK website.

“We’re always looking at ways to bring PokerStars players something new, and to be able to do that in collaboration with our colleagues over at the world’s largest betting exchange is a huge privilege,” said Richard Garrod, director of product at PokerStars.

“Our research suggests that our customers would welcome the addition of an exchange product, with 70% of current sports bettors saying they want to get involved.

“The PokerStars Exchange gives our players access to a brand-new sports betting experience alongside a global community of sports fans, with all the convenience of a single account and wallet. After months of hard work and execution, we’re thrilled to offer PokerStars players this addition to the PokerStars portfolio.”

Flutter CEO Peter Jackson pledged to invest heavily in the PokerStars business after taking charge of the brand following Flutter’s merger with The Stars Group back in 2020.

He suggested the brand had previously been neglected during a prolonged period of underinvestment, while PokerStars has now in fact replaced Betfair as the lead brand in Flutter’s International division portfolio.

PokerStars is understood to have a customer base around three times larger than Betfair overseas. 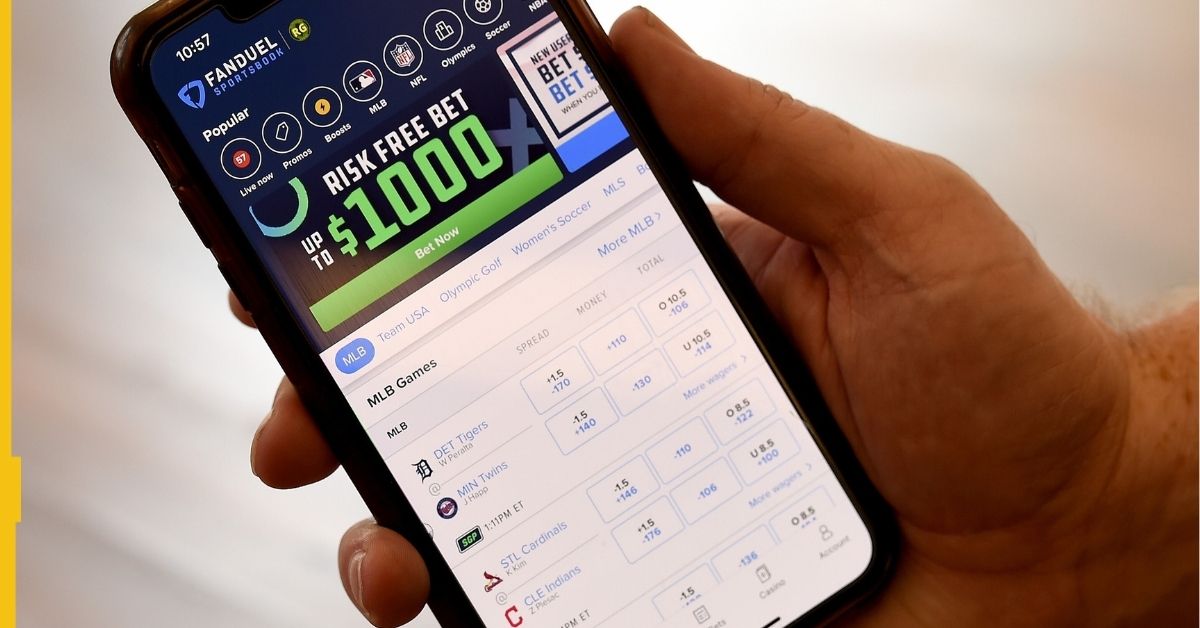 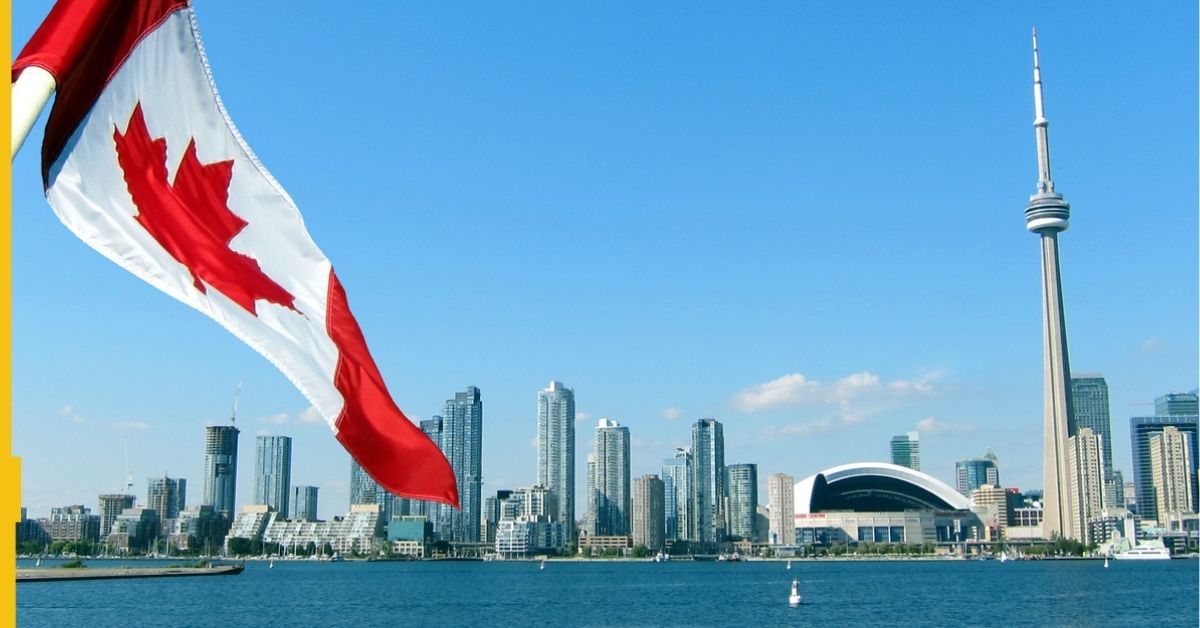