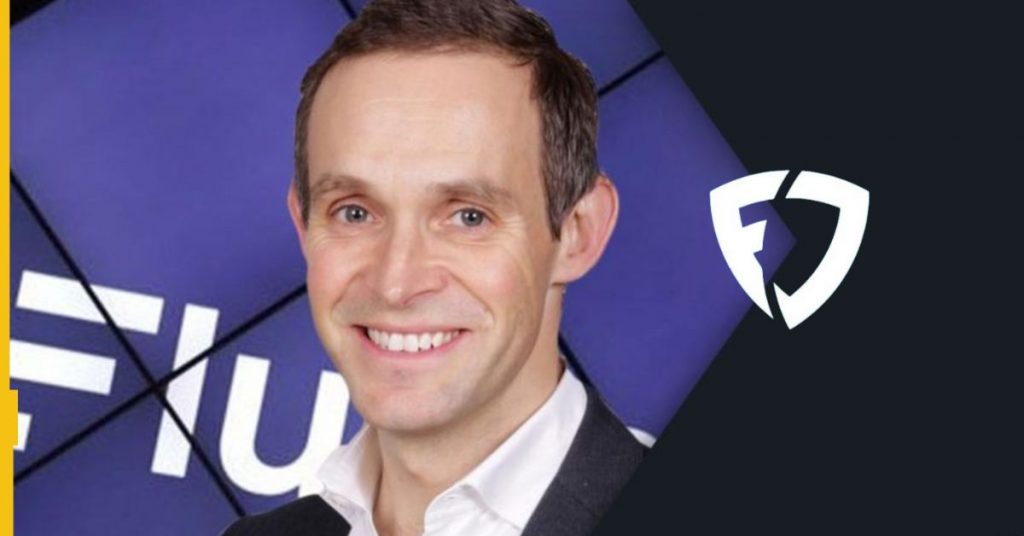 Flutter Entertainment has reported a 22% year-on-year uptick in revenue to £1.89bn for Q3 2022, largely driven by the relentless US performance of FanDuel.

US revenue grew by 82% annually to £598m and is Flutter’s strongest geographical market by revenue, generating some £90m more than the next best region in Q3.

FanDuel is the number one sportsbook operator in the States with a 42% share of the online market by revenue. It also occupies a 19% market share for iGaming.

US sports revenue climbed by 106% and sportsbook revenue grew by 150% driven by strong customer acquisition across existing states following the start of the new NFL season.

The segment was boosted by the launch of six new sports betting states since Q3 of 2021. Wagers were 82% higher year-on-year at £4.5bn on a record net revenue margin of 8.5%.

Flutter said this was primarily driven by structural improvements due to the growing popularity of its market leading sports products, such as Same-Game Parlay Live, which launched in September.

Sports results in the US were also bookmaker friendly during the period, while Q3 iGaming growth of 36% was driven by a 40% increase in average monthly players.

“We are really pleased with our performance in our US division since the start of the NFL in September where we are now averaging over one million players on a regular NFL Sunday,” said Flutter CEO Peter Jackson.

“In addition, we are seeing an increase in customer retention rates as our parlay products continue to grow in popularity, boosted by the start of the NBA season.

“The ongoing momentum in our US division has led to an upgrade to our outlook for the year, underpinning our confidence that we will be profitable for 2023,” he added.

This year’s adjusted EBITDA loss from the US is still expected to be in line with previous guidance of between £235m to £285m, however, despite the cost of launching in Maryland.

Flutter CFO Jonathan Hill on 2023 profitability: “We’ve explained it is for the full-year financial results and a 12-month period, as opposed to a month, a quarter or a third Thursday in November.”

Flutter expects the US business to be profitable for full-year 2023.

Fielding an earnings call question on this forecast, CFO Jonathan Hill took aim at some of FanDuel’s competitors that are someway further down the path to profitability.

“We’ve always been consistent about how we talk about this [profit] and it includes the cost of any state launches and is calculated after share-based payments.

“It’s a proper EBITDA measurement of profitability of the entirety of the P&L, so hopefully, that’s really clear.

FanDuel will hold a US investor day event on 16 November led by CEO Amy Howe.

London-based investment bank Peel Hunt reiterated its Buy recommendation and 16,000p target price for FLTR stock, but reduced its full-year 2023 pre-tax profit and earnings per share forecasts by 10% to reflect the increased cost of debt.

“We expect the US-focused investor day next week to highlight the route to profitability and then material cash generation,” commented Peel Hunt analyst Ivor Jones.

“Fresh guidance is given on the likely cost of debt for FY23, increasing to 5.6% overall as a result of a significant portion of group debt being on floating rates.

“We knew, from reference rates, that there was pressure on interest costs, so our 10% downgrade is a clarification rather than a surprise,” he added.

Away from the US, Q3 revenue from the operator’s UK & Ireland division rose by 4% to £509m following a 4% increase for online compared to a 3% decline for retail.

Sports revenue from the division was 11% lower due to last year’s European Championships, while gaming revenue increased by 29% amid a 9% climb in average monthly players.

Meanwhile, Australia struggled and came in down 21% year-on-year to £319m, reflecting lower levels of player engagement and the aggressive approach from new competitors in the market including Matthew Tripp’s News Corp-backed Betr.

Finally, International segment revenue soared by 43% in Q3 to £466m following the acquisition of Italian betting and gaming giant Sisal.

Excluding the US, Flutter’s adjusted EBITDA for 2022 is expected to remain within the previously guided range and in line with expectations at between £1.29bn and £1.39bn.