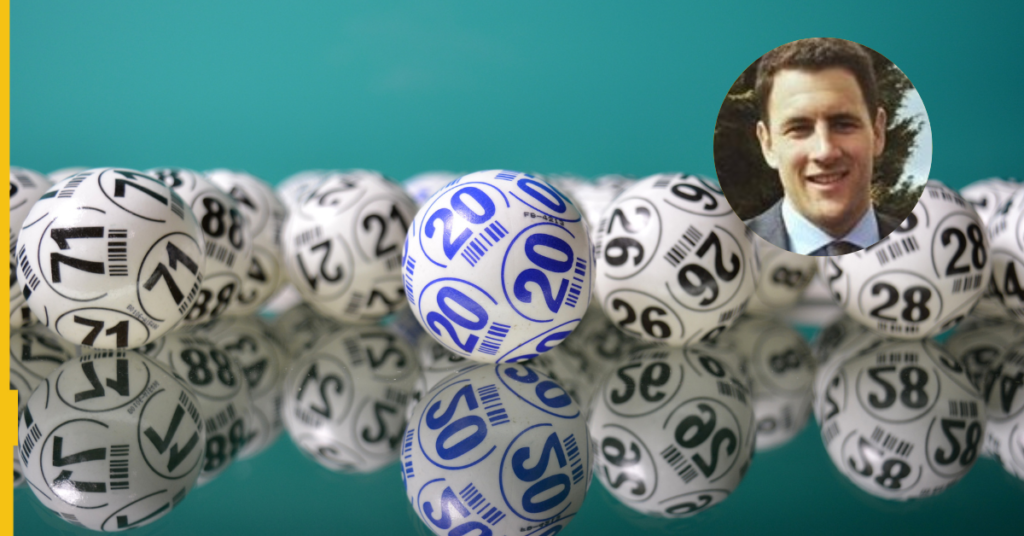 Flutter Entertainment has revealed that Ben Reilly, former commercial director for Paddy Power Sports, has been appointed as MD of Tombola following the operator’s purchase of the UK-based bingo brand.

Flutter announced yesterday (11 January) that it had received all necessary regulatory confirmations for the acquisition to go ahead, and that the purchase had therefore been completed on Monday in cash, fully funded through the operator’s current cash and debt facilities.

The acquisition was first announced in November last year, with Flutter revealing that it had agreed to acquire the brand for an enterprise value of £402m.

With around 400,000 average monthly players and more than 700 employees, Tombola generated pro forma revenue of £165m and EBITDA of £38.5m in the financial year ended April 2021.

Flutter said the addition of the brand to its portfolio would deliver several strategic advantages to the business, including diversification of product and the addition of an engaged and sustainable player base.

Conor Grant, CEO of Flutter’s UK & Ireland division, said in a post on LinkedIn: “I am delighted to announce we have completed the acquisition of Tombola, the UK’s leading online bingo operator.

“This acquisition will strengthen our gold medal position in the UK by providing us with a highly engaged and passionate recreational base, and allowing us to offer market-leading products across all segments, including bingo and arcade games.”

Grant added that incoming Reilly had risen through the ranks at Paddy Power Online since joining in 2010, and said he looked forward to working closely together in the future.

Reilly also took to the social media platform to share the news. He added: “After an incredible 11+ years in Paddy Power I’m hanging up the Paddy Pants and moving on to a new position as MD at Tombola.

“Really excited to learn about the business, meet the people and welcome Tombola into the Flutter Entertainment group!”

Shares were up in Flutter Entertainment (FLTR) by 1.93% to 11,425p per share on the London Stock Exchange on Tuesday.