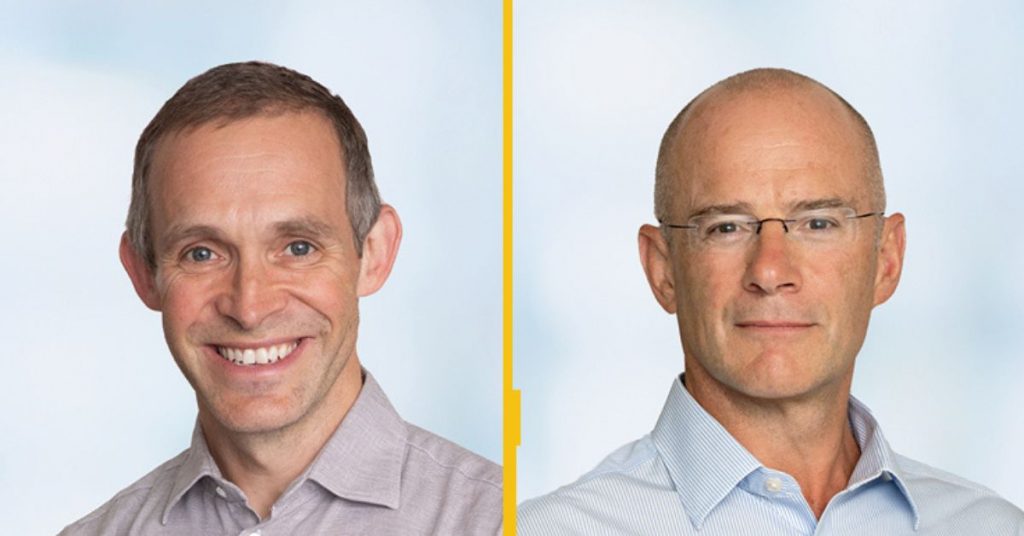 Flutter is working on a new renumeration policy for its top executives after almost a third of shareholders voted against a motion to increase the pay of senior figures at the company’s last annual general meeting.

The FTSE 100 operator said it has engaged in conversations with its shareholders to discuss its proposals for a new renumeration policy and the feedback it has received will help shape its 2023 pay packages.

At its last AGM in April, Flutter approved double-digit pay increases for its CEO and finance chief.

However, around 32% of the company’s shareholders were not in favour of approving Flutter’s remuneration report and voted against it. Prior to the AGM, two influential advisory firms urged shareholders to oppose the pay increases.

One of them, Institutional Shareholder Services (ISS), a proxy advisory company that provides large investors with voting recommendations on AGM resolutions, said the increases are “not considered justified, especially against the background of a fall in share price”.

In March, Flutter’s share price dropped after the company reported that EBITDA fell by 6% in 2021 as easing Covid-19 lockdowns lowered demand for its products.

Meanwhile, advisory firm Glass Lewis, which also advised shareholders to oppose the salary increases, said it “views high fixed pay raises with scepticism, as such remuneration is not directly linked to performance and may serve as a crutch when performance has fallen below expectations”.

In a statement, Flutter today (28 October) said: “We understand that a minority of shareholders had concerns with the level of base salary increases awarded and felt unable to vote in favour of the resolution on that basis.”

The operator added that its remuneration committee had consulted widely with shareholders during 2021 on proposals that would bring the remuneration of its executive team “to a level that is competitive in both the current UK market and the wider international digital markets in which we now operate”.

Flutter said the salary increases made were part of this plan and “the remuneration committee and the board continue to believe that these measures were appropriate and in the best interests of the company”.

However, Flutter continued: “The views of our shareholders are important to us and, following the AGM, Flutter continued to engage with our larger investors to fully understand their perspective in relation to executive director remuneration.”

The operator said it will provide a final update on the pay proposals in the 2022 annual report.

In 2021, 16 S&P 500 companies had the pay of their CEOs and other top leaders rejected by more than half of investors, up from 10 in 2020 and seven in 2019, according to a report published by As You Sow, a shareholder advocacy group focused on environmental, social and governance (ESG) matters.