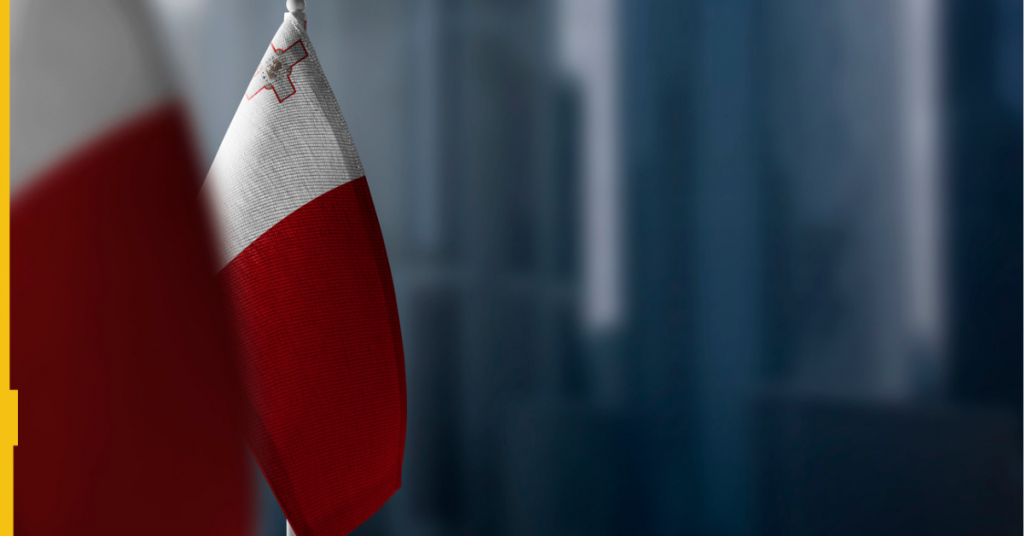 Jason Farrugia, former chief technology officer of the Malta Gaming Authority (MGA), has appeared in court on charges of money laundering alongside his wife Christine.

Earlier this week, the pair pleaded not guilty to money laundering charges brought against them relating to Farrugia’s stint at the regulator.

The former CTO and his wife were jointly charged with the offence, while Farrugia was separately charged with a series of other alleged crimes, including extortion, accepting bribes, fraud exceeding €5,000, misappropriation, trading in influence, disclosing confidential information and computer misuse.

The court heard that police investigations against the pair had been ongoing for some six months, while bail was denied to the couple to eliminate the risk of tampering with evidence while investigations continue.

A prosecution request to freeze the couple’s assets was also upheld.

Farrugia left the MGA in disgrace late last year after he was alleged to have leaked confidential and commercially sensitive information held by the authority.

The Financial Crime Investigation Department of Malta’s police force subsequently launched an investigation, leading to the charges now being brought against Farrugia in court.

The activities of the MGA have been subject to intense scrutiny over the past year, after the regulator’s former CEO Heathcliff Farrugia was brought up on criminal charges following an investigation into trading in influence with former casino executive Yorgen Fenech.

Fenech was subsequently put on trial for the alleged murder of investigative journalist Daphne Caruana Galizia.

The MGA now has its work cut out to repair its damaged reputation, which was dragged further through the mud in June last year when the Financial Action Task Force (FATF) added Malta to its ‘grey’ list of jurisdictions for increased monitoring.

Although the FATF said in March that it would visit Malta at the earliest possible opportunity to confirm whether it had completed an action plan set out for it, high-profile corruption cases like Farrugia’s could lead to further hesitance to remove it from the grey list.

And the controversy surrounding both Jason and Heathcliff Farrugia is not the only thing working against the authority.

This morning, it was revealed that gaming consultant and former MGA employee Iosif Galea is also wanted to face charges in connection with an alleged racket that again saw sensitive information leaked from within the regulator.

Police sources told the Times of Malta that Galea is the subject of a European arrest warrant relating to his alleged role in the conspiracy.

Commenting on the case of Jason Farrugia and his wife, the MGA said: “The MGA would like to clarify that the employment relationship with Mr Farrugia was terminated in December 2021 following an internal investigation initiated by the MGA into alleged wrongdoings by the same individual.

“The results of these investigations were passed on to the relevant authorities and the MGA has been, and remains, at their disposal and providing all required assistance. In the meantime, the MGA continues to take all the necessary steps to ensure the integrity of its data.”