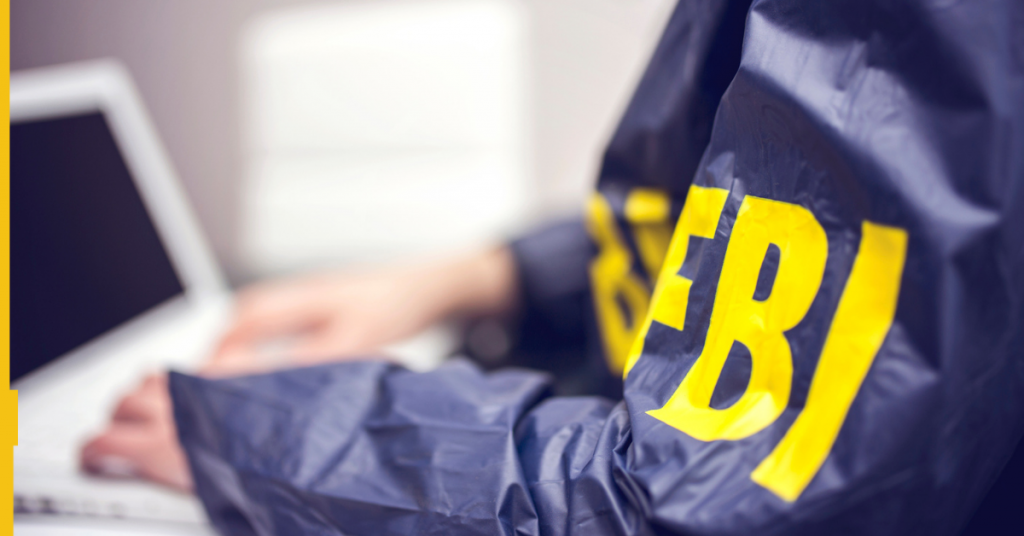 An ex-OpenSea staffer has been charged with wire fraud and money laundering in relation to a scheme to commit insider trading on the NFT market.

Last week, the United States Attorney for the Southern District of New York, Damian Williams, and assistant director-in-charge of the New York Field Office of the FBI, Michael J. Driscoll, announced the unsealing of an indictment against an individual called Nathaniel Chastain.

This marked the first digital asset insider trading scheme uncovered by US authorities.

According to the US Department of Justice (DoJ), Chastain is alleged to have used insider knowledge about which NFTs would be featured on OpenSea’s homepage to make lucrative investments in certain digital assets.

“Information about what NFT was going to be a featured NFT was OpenSea’s confidential business information because it was not publicly available until the featured NFT appeared on the OpenSea website homepage,” the DoJ said.

US Attorney Damian Williams: “Today’s charges demonstrate the commitment of this office to stamping out insider trading – whether it occurs on the stock market or the blockchain.”

“The value of featured NFTs, as well as other NFTs made by the same NFT creator, typically appreciated once they appeared on the OpenSea homepage due to the increase in publicity and resulting demand for the NFT.”

As Chastain was responsible for selecting NFTs to be featured on the marketplace’s homepage as part of his employment, he is alleged to have exploited his advanced knowledge for personal financial gain.

The DoJ said Chastain purchased a total of some 45 digital collectibles on 11 separate occasions, between around June and September 2021, before reselling the NFTs for profits ranging between two and five times’ their initial purchase price.

He is charged with one count of wire fraud and one count of money laundering, both of which carry a maximum sentence of 20 years in prison.

Michael J. Driscoll of the FBI: “With the emergence of any new investment tool, such as blockchain supported non-fungible tokens, there are those who will exploit vulnerabilities for their own gain.”

“NFTs might be new, but this type of criminal scheme is not,” said Williams.

“As alleged, Nathaniel Chastain betrayed OpenSea by using its confidential business information to make money for himself.  Today’s charges demonstrate the commitment of this office to stamping out insider trading – whether it occurs on the stock market or the blockchain.”

Driscoll added: “In this case, as alleged, Chastain launched an age-old scheme to commit insider trading by using his knowledge of confidential information to purchase dozens of NFTs in advance of them being featured on OpenSea’s homepage.

“With the emergence of any new investment tool, such as blockchain supported non-fungible tokens, there are those who will exploit vulnerabilities for their own gain. The FBI will continue to aggressively pursue actors who choose to manipulate the market in this way.”