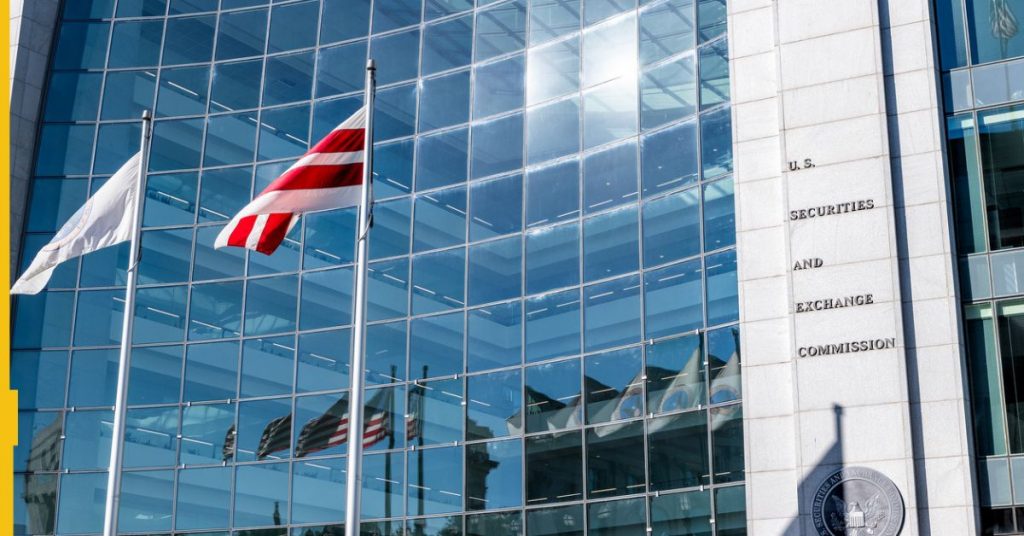 He also tipped off his friend, an individual named Andrew Larkin, who is thought to have purchased a further 375 shares in Score Media.

According to the SEC’s complaint, Score Media’s stock price shot up nearly 80% after Penn’s acquisition was announced to the public.

Roda and Larkin then sold their individual holdings for unlawful profits of $560,762 and $5,602, respectively.

Co-acting regional director of the SEC’s Philadelphia Regional Office, Scott A. Thompson: “The SEC remains committed to finding, investigating, and charging those who engage in insider trading.”

“As we allege in our complaint, Roda was entrusted by his employer with critical, market-moving information, and he betrayed that trust by using the information to trade and also tip his friend so they could both profit,” said Scott A. Thompson, co-acting regional director of the SEC’s Philadelphia Regional Office.

“When employees like Roda misappropriate and trade on confidential information, it erodes market confidence. The SEC remains committed to finding, investigating, and charging those who engage in insider trading,” he added.

The SEC has charged Philadelphia residents Roda and Larkin with violating the antifraud provisions of the securities laws in the US.

Roda has agreed to be permanently enjoined from violating those provisions and has agreed to pay disgorgement, prejudgment interest, and a civil penalty to be determined by the court at a later date.

In a parallel action, the US Attorney’s Office for the Eastern District of Pennsylvania announced criminal charges against Roda on 13 June.

Larkin, meanwhile, has agreed to be permanently enjoined from violating the antifraud provisions of the securities laws and will pay more than $11,000 in disgorgement and penalties.

The settlements are still subject to court approval. 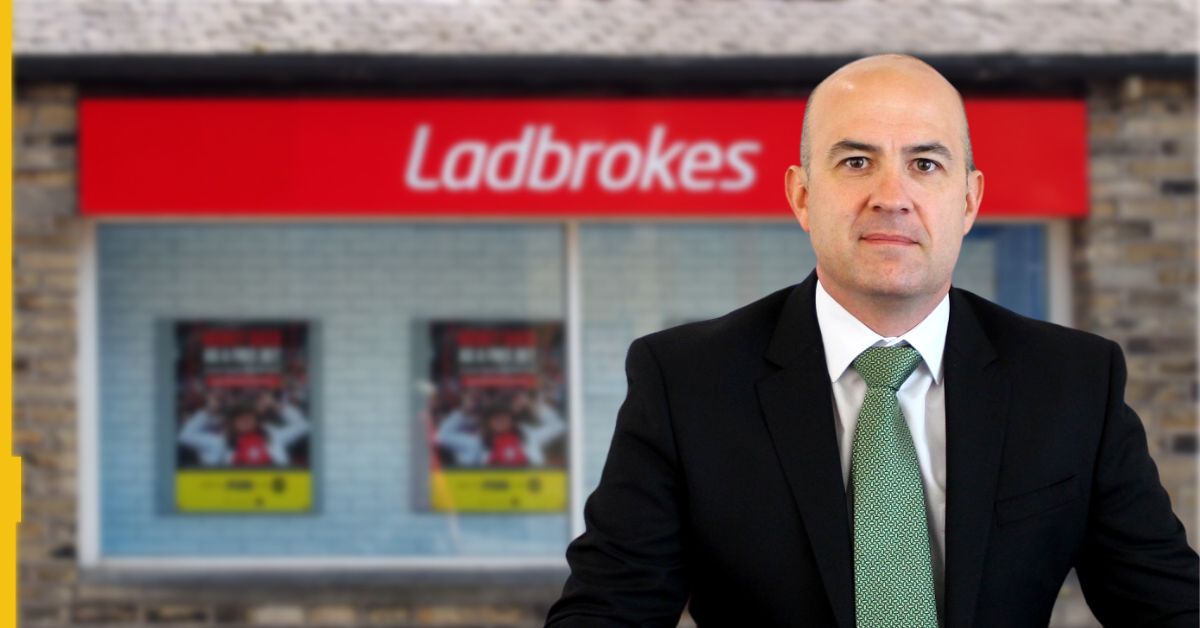