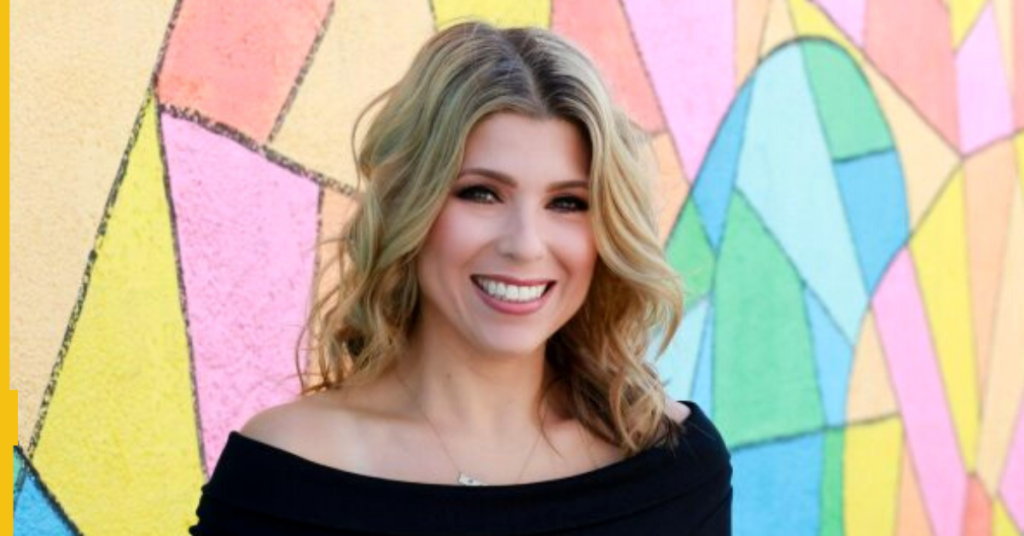 ESPN has agreed a multi-year contract with former Yahoo! Sports presenter Liz Loza, who will join the organisation as a fantasy and sports betting analyst.

Loza will become a regular contributor to the network focusing on fantasy rankings, developing weekly columns and picks, and appearing on shows including Fantasy Football Now, Fantasy Focus Football and Daily Wager.

She will make her debut on the network today (10 August) and join the team during the ESPN Fantasy Marathon, with appearances on Fantasy Football Now and the Fantasy Football Draft on 15 and 16 August, respectively.

Loza will then make her debut appearance on Daily Wager during the upcoming football season, which begins in September.

“I am thrilled to join ESPN’s best-in-class team of fantasy and betting analysts,” Loza said.

“Collectively collaborating and creating content with this esteemed group – and for such an expansive and loyal fanbase – is an absolute honour. Be warned that I’m buying the dip on Cam Akers, and am always ready to bet on an underdog!”

Unbelievably excited and READY to join the absolutely 🔥 team at @ESPNFantasy.

Thank you for all of the support and well wishes. Now let’s go WIN BIG. 🏆 https://t.co/V1rQONhB6N

In her previous role at Yahoo! Sports, Loza worked on a variety of fantasy football-related content including Fantasy Football Live, for several seasons.

She also co-hosted Ekeler’s Edge with Los Angeles Chargers running back Austin Ekeler, in addition to presenting coverage of the Super Bowl LVI earlier this year.

Disney-owned ESPN has long been touted as a possible disruptor in the US sports betting industry.

In February, it was revealed the business was recruiting for a New York-based senior sports betting manager, responsible for the day-to-day partner management of betting and licensing deals for ESPN.

Prior to that in November, Walt Disney Company CEO Bob Chapek said the firm was “aggressively pursuing” building a bigger presence in online sports betting via the ESPN brand.