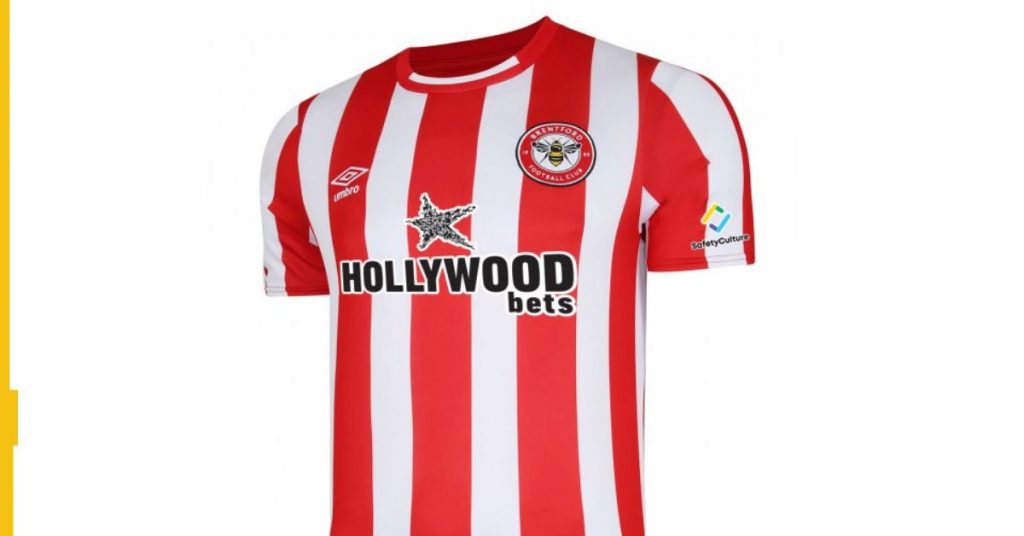 Fulham FC has struck a sponsorship deal with Asian gambling operator W88 ahead of the 2022/23 Premier League campaign.

The partnership – which includes front-of-shirt and main team partner sponsorship – is understood to be a commercial record for the London club.

The new kit will be officially unveiled on 29 July 2022 and will be worn by both the men’s and women’s first teams. It will make its debut in a pre-season clash with Villarreal.

W88 is an established Premier League partner, having previously netted similar sponsorship deals with Aston Villa, Wolves and Crystal Palace, although very little is known about the business and its corporate operating model or ownership structure.

Palace cut ties with the operator this summer as it moved away from gambling sponsorship and secured a new agreement with online car retailer Cinch.

Fulham sales director Jon Don-Carolis said: “We’re pleased to welcome W88 on board as main team partner this season in a record sponsorship deal for the club.

“The deal provides significant revenue to assist with our commercial objectives, enabling us to compete in a challenging and exciting Premier League campaign,” he added.

Our new Front of Shirt and Main Team Partner.

However, fans reacted angrily to the deal when it was announced on Twitter. Many said they would refuse to buy the jersey because it promoted a gambling company.

Everton fans have already criticised their club for similar reasons this summer, while all 20 top-flight clubs are scheduled to vote on a voluntary plan to scrap gambling front-of-shirt sponsors altogether.

If 14 of the 20 Premier League clubs agree, these types of commercial contracts will be phased out in the coming seasons.

The initiative is designed to deter potential government intervention on the issue, which has become a headline chapter in the delayed gambling act review white paper.

In a Twitter poll this week, however, 70% of their fans voted to discontinue commercial partnerships with gambling companies.

Quick Poll: With the Premier League set to bring in a voluntary ban on front-of-shirt gambling sponsorship, do you think #brentfordfc should continue with commercial partnerships with gambling firms?

The new Premier League season kicks off on Friday 5 August. As it stands, at least eight top-flight clubs will adorn gambling companies on their new-look first-team jerseys.