Gain the competitive edge & the importance of customisation within engagement solutions Formula One: McLaren’s recipe for success

On Day Two of iGaming NEXT: Valletta ’21, iGaming technology provider iSoftBet invited guest speaker Marc Priestley, for a high-octane introduction to a session exploring the importance of personalisation and differentiation when it comes to gaining a competitive edge.

Priestley is a former Formula One race mechanic, pit-stop crew member and in-team manager for McLaren racing, one of the sport’s most successful organisations.

He introduced the iGaming NEXT: Valletta audience to the ways in which McLaren had built and maintained its competitive edge in the sport over the years, principally through small adjustments and improvements to its strategy, which when added together, brought significant benefits for the team.

In Formula One, he said, the traditional structure of an event saw drivers line up using essentially the same cars, with the same engines, and the result of the race would be determined solely by the skill of individual drivers.

At McLaren, though, the team began looking not only at the hardware in its cars, but the software behind them, and how the latter could be tweaked to suit individual drivers and get the best out of the tools the team had to hand.

For example, an engine’s performance could be customised not only for each racetrack, but also for each individual driver. So, if a driver approached a particular corner in a certain way, engineers could change how the car’s differential reacts according to the driver’s preference.

This level of customisation began to bring the team advantages in races, Priestley said, and as GPS technology continued to improve, McLaren found it could break these tweaks down even further, giving the driver even more options, as the engineers would know where the car was metre-by-metre and could therefore tweak the cars’ performance on an extremely granular level.

This offered drivers a huge level of customisation, at which point “the sky really is the limit,” according to Priestley.

While McLaren’s competitors had not begun to optimise their hardware on the same granular level, the organisation gained a significant advantage, he said, which was naturally followed by other racing organisations attempting to emulate McLaren’s strategy for success.

That level of customisation then drove the organisation to begin considering its other processes in the same way – and how every element of the team’s performance could be optimised using small but significant improvements.

Priestley ended his speech on the subject of the pit-stop – which McLaren continually optimised, reducing the time taken from around 4 seconds, to the world record of just 1.82 seconds. This example was used to illustrate the power of making small improvements and adjustments to a process, in a way which would eventually bring enormous benefits.

What can the iGaming industry learn from this?

Priestley’s talk was followed by a keynote speech from iSoftBet’s chief product officer, Andrew Bonnici, who explained the synergies between the continual personalisation and optimisation taking place in Formula One, and the growing number of innovations designed to drive customer loyalty and engagement in iGaming.

Online users in 2021 expect and demand a certain level of experience, he said, which must be smooth, snappy, and personalised.

If a user does not have such an experience, they are ready to move on, he argued, and it is therefore essential that those in the iGaming industry can provide customers with the same level of experience as found in other industries, such as ecommerce.

When it comes to engagement and gamification tools, he said, it’s essential that they are embedded within the gameplay itself, rather than outside it.

Based on customer research undertaken by iSoftBet, Bonnici identified some of the key elements players want in their gameplay. First, they want to be rewarded during their play, based on their levels of spending, and they also want the ability to choose when to claim those rewards.

Bonnici argued that by looking to other industries, we can see the importance of customisation and personalised recommendations for users, which large tech companies have made into an art form in the past 10-15 years.

He then introduced the launch of a new product from iSoftBet, its Jackpot Tool, which builds on the principles of customisation to offer partners a fully customisable and configurable jackpot platform.

In phase one of the tool’s launch with operators, Bonnici said the business has seen a lot of success on metrics such as average spins, average bet per spin, number of players and number of games per player.

Bonnici said the supplier will continue to assist operators in setting up the platform and launching their jackpots.

The keys to player engagement in the future

Ciara Nic Liam, commercial director for gaming at Betsson Group, who joined Bonnici for a brief panel discussion alongside head of gaming at William Hill International, Aaron Lowe, said the key to successfully generating player engagement is customer differentiation – a tool must be micro-targeted, relevant, and real-time for the customer in-game.

The days of following up on a big win with an email the following day are long gone, she argued, and operators must now be much faster and more personalised to create genuine engagement with customers.

Aaron Lowe added that where William Hill sees a real uptick in activity is when it can offer seasonal deals to players around events such as Easter, or the Grand National, and that the brand also benefits by offering promotions both online and in its retail stores, which drives engagement across both touchpoints.

Ciara Nic Liam added that there is a lot the industry can learn from social gaming and its strategy of micro-targeting. Each customer has their own motivations and drivers for play, so the key will be that individual differentiation, which will need to be built on quality AI and machine learning.

Aaron Lowe concluded that another key for increasing customer engagement will lie in increasing efficiency and decreasing friction in the onboarding process – steps such as KYC checks and taking deposits will, he argued, eventually be taken over by affiliates, who will help operators to reduce the friction which currently costs them customers.

Bonnici closed the discussion with a reminder: that iGaming is currently ushering in the next generation of customers. The way younger players consume content and approach gaming is different from what the industry is used to, he said, and it’s crucial that iGaming is able to keep pace with that. 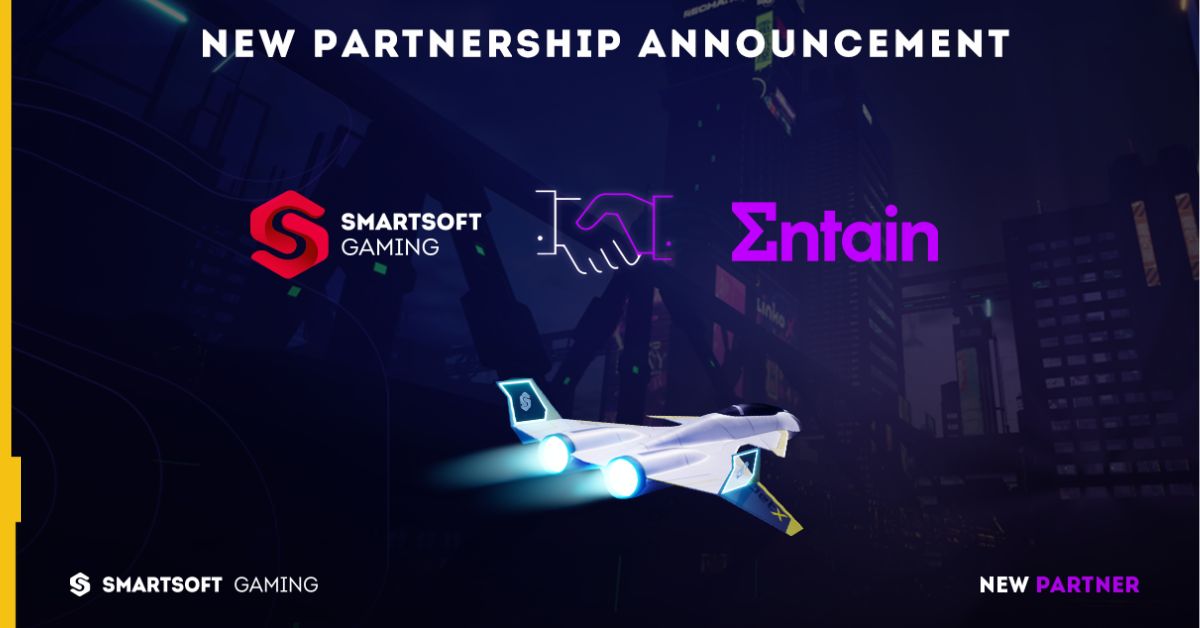 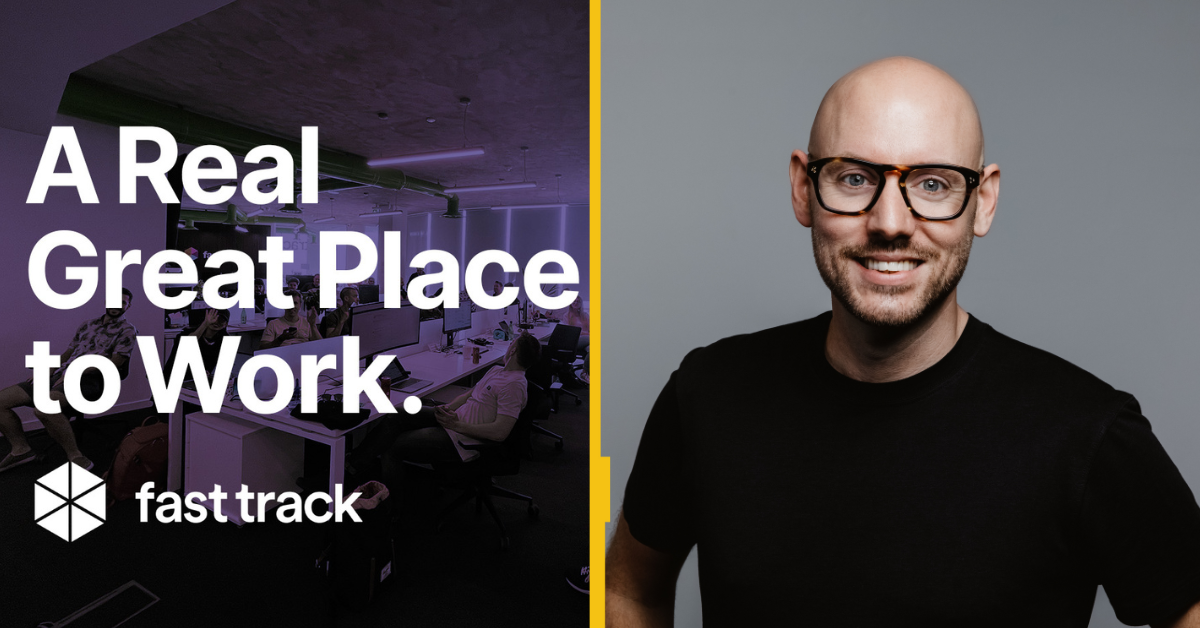 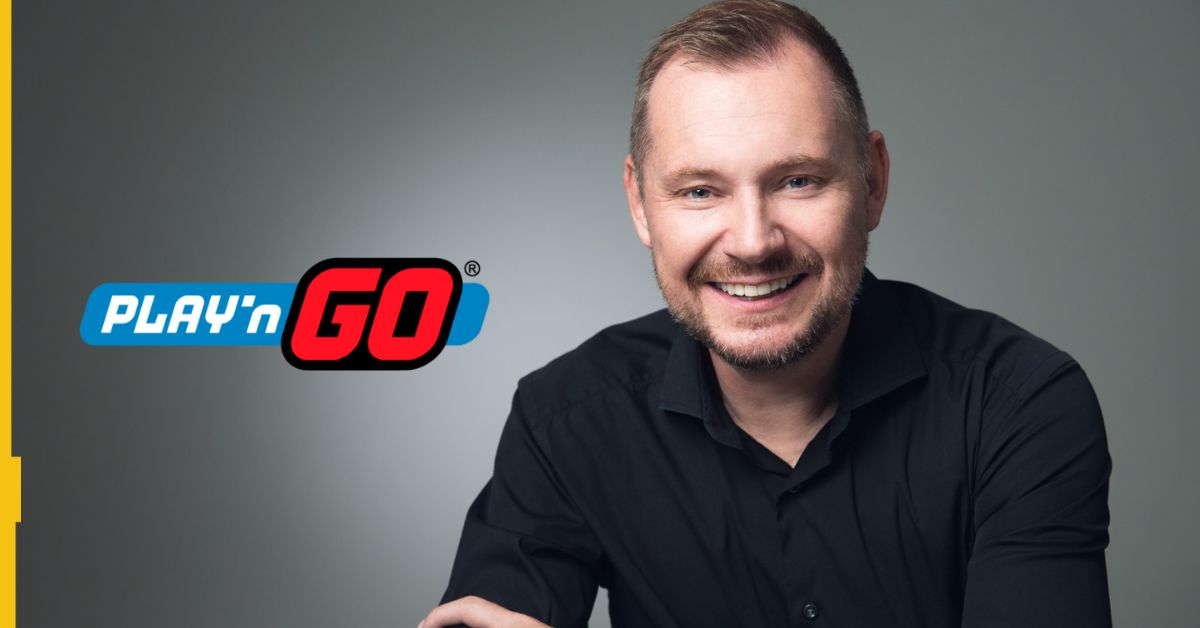