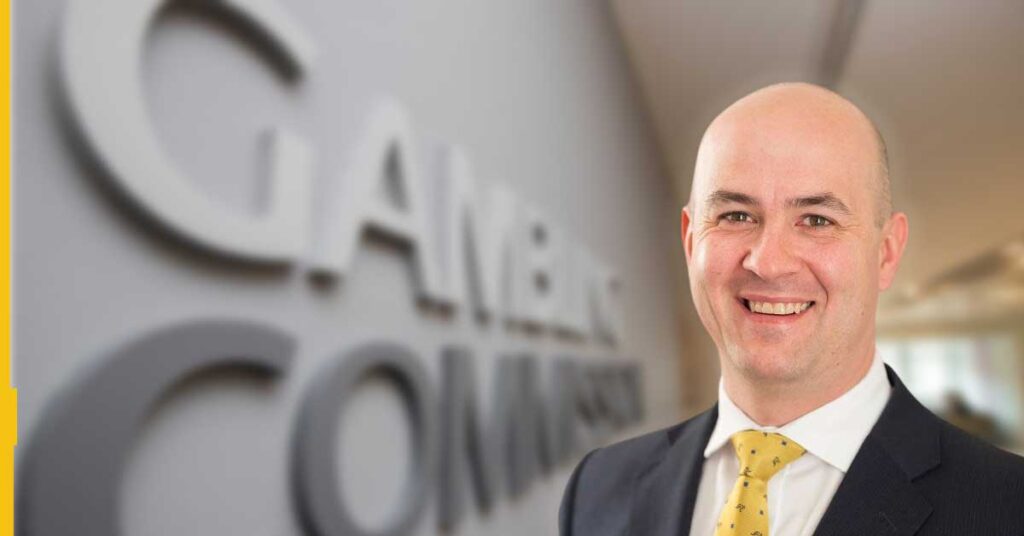 The Gambling Commission of Great Britain (GC) imposed a total of £32.1m in fines and regulatory settlements on UK-licensed operators during 2020-21 – a higher figure than in any previous year.

“As the Commission’s new chief executive, I am impressed by the amount of enforcement work carried out, but it is also disappointing that it should be necessary,” said Andrew Rhodes, who took interim charge of the regulator in June.

He added: “Looking back at enforcement in 2020-21, we see the same two weaknesses in almost every case – operators failing to adhere to social responsibility and anti-money laundering rules.

“These regulations are there for two very good reasons – to protect people and ensure that gambling is crime-free. These rules underpin two of the three licensing objectives, without which it would be impossible for us to permit gambling as laid out in the Gambling Act 2005.

“Adherence should be at the forefront of every operator’s mind.” Rhodes added that the reasons for the failings were “almost as concerning as the failings themselves”.

The regulator’s casework revealed that operators failed to comply with regulations due to either a lack of suitable resources dedicated to compliance, or simply because they prioritised commercial objectives ahead of regulatory ones.

Rhodes described the situation as “simply unacceptable,” and concluded that the gambling industry has the required resources, skills and knowledge to change the situation, so that fewer compliance failings take place in the future.