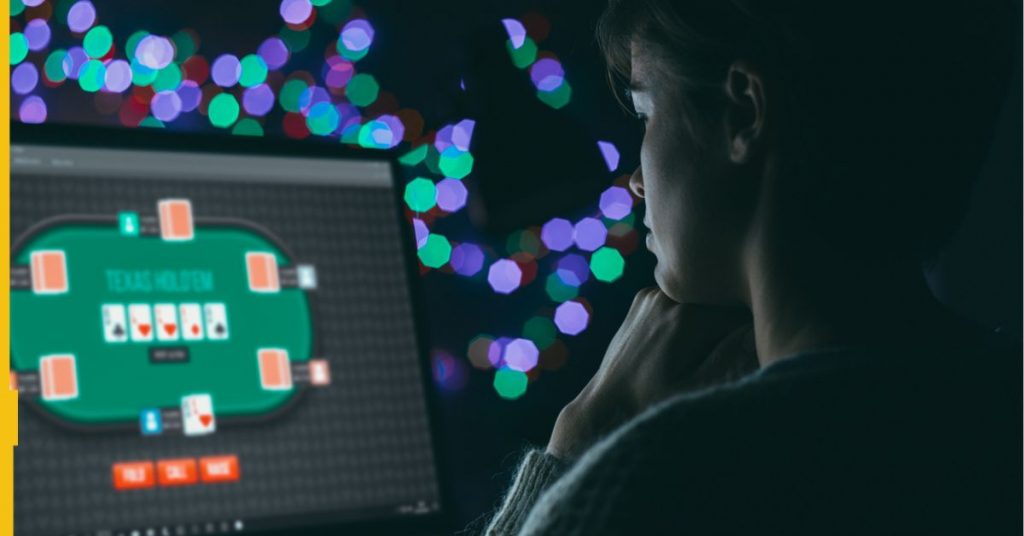 NSUS – which trades as GGPoker in the UK – has also received an official warning for the breaches. The Gambling Commission has not revealed when the breaches occurred.

According to the regulator’s investigation, the operator failed to identify – and interact with – customers that may have been at risk of experiencing gambling-related harm.

GGPoker also sent marketing emails to 125 users that had self-excluded from gambling. The company did not take all reasonable steps to prevent such a breach, ruled the UKGC.

In March, Sky Betting & Gaming (SBG) was ordered to pay a £1.2m fine for a similar breach, when its Sky Vegas brand emailed a promotional offer to 41,395 self-excluded gamblers, as well as 249,159 individuals who had previously unsubscribed from marketing emails.

AML failures at GGPoker included failing to conduct adequate risk assessments of the business being used for money laundering and terrorist financing, as well as failing to ensure they had the appropriate policies, procedures and controls in place to prevent such crimes.

GGPoker is the world’s largest online poker room, having overtaken Flutter Entertainment-owned PokerStars for that coveted title back in 2021.

It is one of the leading poker operators in the UK and offers the most popular online poker variants, including Texas Hold’em and Omaha, as well as unique poker variants such as fast-fold Rush & Cash, Flip & Go, Spin & Gold and All-In or Fold.

The site also offers traditional casino games such as Blackjack, Baccarat and Roulette.