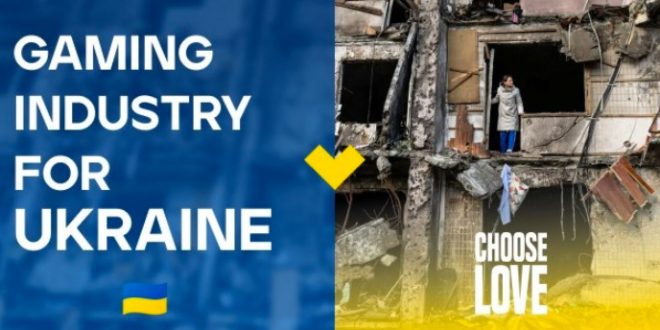 An industry fundraiser in support of Ukraine has surpassed its £250,000 target after 244 donors contributed over the last 18 days.

Individuals and businesses from across the gaming ecosystem have rallied together to smash the target and provide much-needed support to people in Ukraine via humanitarian aid charity Choose Love.

The fundraiser shows the power of the gaming industry to be a force for good, and businesses have also been quick to lend a hand.

FunFair Games donated a further £6,000, while Green Jade Games and Sports Media Holding each gave £2,500. Cashmagnet and PR agency Square in the Air each contributed a further £2,000.

Topping the list of donors was Betsson Group, which donated a staggering £50,000 to the appeal.

Karolina Pelc, who started the appeal alongside SBC founder Rasmus Sojmark, Better Collective’s Shona ODonnell and All-In Diversity’s Kelly Kehn, told iGaming NEXT: “When we started the fundraiser, we thought that the goal of £250k was a bit ambitious given all the individual donations of various companies and their incredible efforts to support their staff and their families in Ukraine.

“But, we thought setting up a fundraiser on a transparent platform like gofundme under the patronage of a verified charity with a proven track record of delivering fast and efficient relief to refugees, might be a good idea for those who had not yet had a chance to get involved.

“It turned out, many were grateful for this being made easy for them and quite a few partners set up company wide initiatives to donate to the cause via the collective industry fundraiser. Reaching the target of £250k in less than 2.5 weeks once again has shown me what an amazing industry we work in and how we can truly come together,” she added.

The fundraising target has been reached as companies across the industry have continued to rally together to support their staff in Ukraine and provide additional support in the region which is under invasion from Russian troops.

For example, Parimatch has committed to providing UAH60m (some €2.9m) in support, and has already spent UAH42m of the total on ammunition, medicines, clothing, food and logistics.

The remaining UAH18m will be spent on humanitarian aid and the needs of Ukrainian troops, including equipment such as binoculars, body armour, drones, helmets and night vision devices.

Parimatch employees are also engaged in volunteer activities such as delivering goods and medicine, cooking meals for troops and refugees and evacuating residents from combat zones. 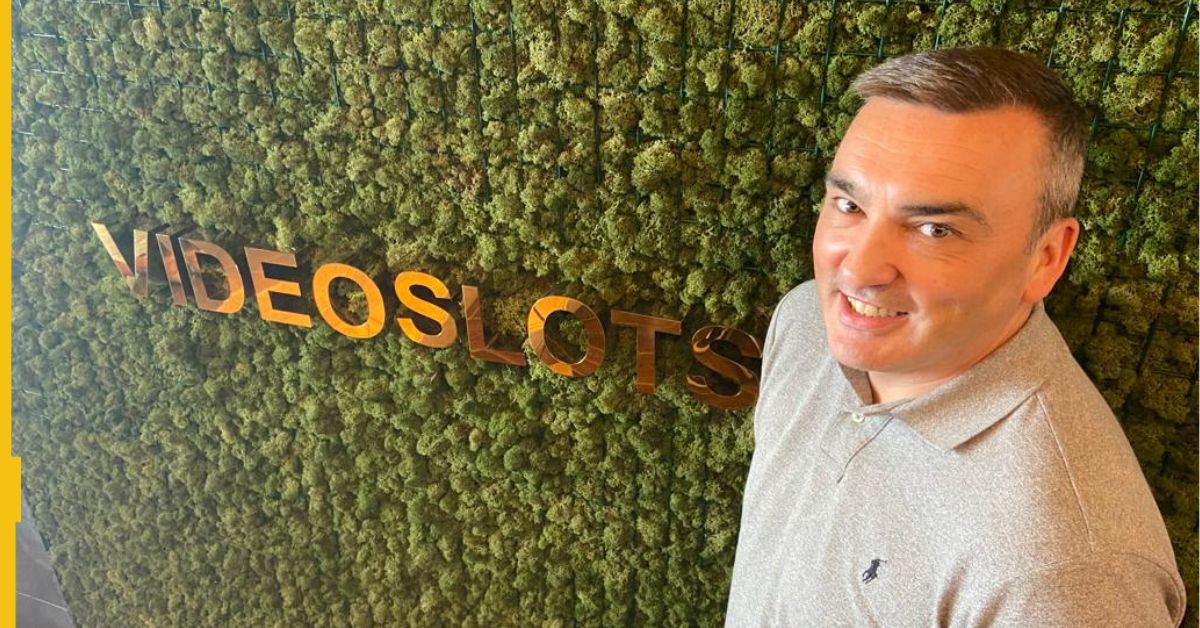