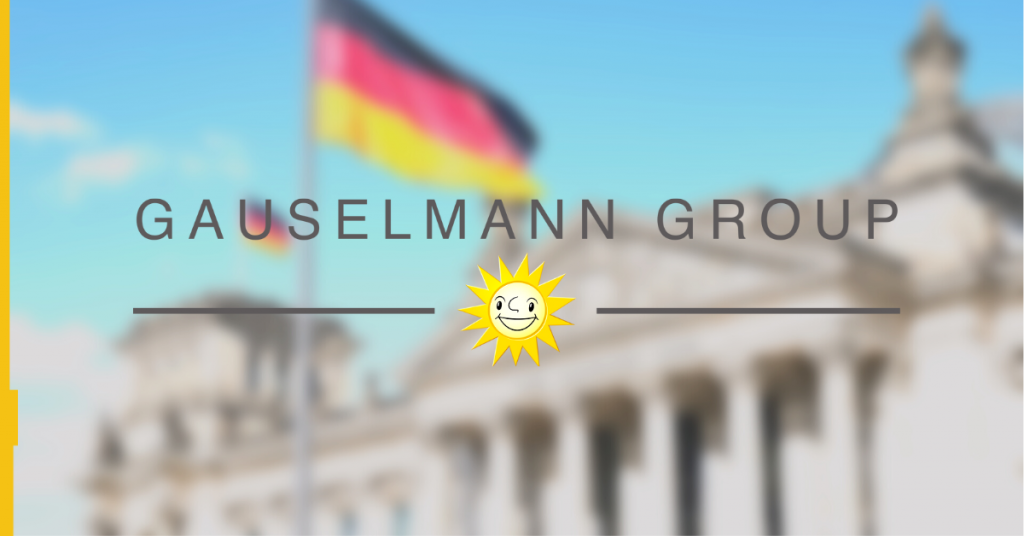 The German market continues to court controversy among the iGaming community as the country makes progress in regulating its online casino industry.

An eighth operator – Jokerstar –  has been added to the country’s whitelist today (19 August).

Jokerstar will join seven other businesses, which together operate a total of 11 websites, that have already secured approval to offer online slot games to players in Germany.

So far Germany’s new gambling regulator, the Gemeinsame Glücksspielbehörde der Länder (GGL), is off to a rocky start.

The iGaming industry has repeatedly criticised the conditions imposed by Germany’s Fourth Interstate Treaty of Gambling, describing the law as overly restrictive when it comes to deposit limits and product offerings, as well as advertising and affiliate marketing.

When the authority began its work on 1 July, it had to defend the country’s licensing progress, with many operators saying the country was slow in processing applications.

Shortly after, the GGL hit the headlines because its IP blocking push stalled as leading internet service providers refused to enforce the regulator’s “informal” requests.

However, iGaming NEXT understands that questions about the transparency of the licensing progress continue to reverberate across the industry.

One reason for this is that seven of the 11 brands on the whitelist are connected to either Germany’s largest gambling operator the Gauselmann Group, or to Austrian gambling giant Novomatic.

A joint venture between Novomatic and Merkur was in fact the first operator to be given an online slots licence in May.

KaFe Rocks co-founder Feda Mecan: “Both Gauselmann and Novomatic had several scandals in the past and were linked to donations to political parties. So, it is surprising to see that they account for such a large share of companies on the whitelist.”

Moreover, Gauselmann subsidiary Cashpoint Malta gained approval for its xtip.de, merkur-sports.de and merkur-spiel.de portals, while Novomatic subsidiary BluBet Operations got the greenlight for its novoline.de site.

Solis Ortus Service, another Gauselmann venture, and its website crazybuzzer.de was also added to the whitelist.

Meanwhile, one member of the state parliament in Saxony-Anhalt, Jan Scharfenort, pointed to a number of political scandals involving the two companies.

The member of the ring-wing party AfD sent in a formal query to the state government raising a number of questions about the licensing of the Gauselmann-Novomatic joint venture.

In Gauselmann’s case, he pointed out that Germany’s Süddeutsche Zeitung reported in 2011 that the German gambling giant had secretly contributed more than €1m to political parties since 1990, in a bid to prevent further regulation of the gambling industry.

While technically the donations were not illegal, they were made under an array of names, including those of numerous company employees and members of Gauselmann’s family, prompting suspicion that the company had attempted to keep the contributions secret.

Indeed, this situation has not gone unnoticed across the iGaming industry.

Industry investor and co-founder of affiliate group KaFe Rocks, Feda Mecan, told iGaming NEXT: “Both Gauselmann and Novomatic had several scandals in the past and were linked to donations to political parties. So, it is surprising to see that they account for such a large share of companies on the whitelist.”

iGamingNEXT reached out to the GGL for comment but has yet to receive a reply.