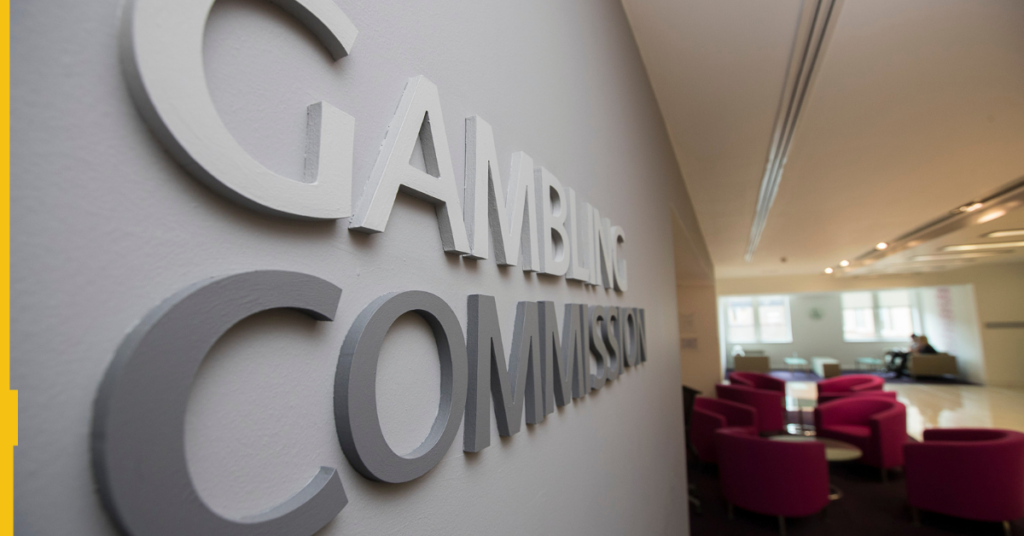 Online operator Genesis Global, which runs 14 online casino brands in Great Britain, has been struck with a £3.8m fine by the Gambling Commission.

Three months later, the suspension was lifted following significant compliance improvements, according to the Gambling Commission.

However, the regulator’s investigation continued and concluded today with a £3.8m fine, a warning, and an additional licence condition demanding further auditing of the business.

The regulator identified serious failings throughout the business. It discovered the operator had not carried out any meaningful responsible gambling interactions with, or placed any account restrictions on, a customer who spent £245,000 in three months.

The Gambling Commission said that only three days into the customer relationship, Genesis knew the customer was an NHS nurse earning £30,000 per year.

The operator failed to consider that the position of director could carry a broad range of salaries, and that the customer’s company was in fact dormant.

A further customer was allowed to deposit more than £1.3m and lose £600,000 before the operator carried out sufficient source of funds checks.

The customer subsequently provided Genesis with documents including a bank statement showing deposits into the account to the value of £23,000 and payments out to the value of £27,000, clearly not enough to support the level of gambling seen.

“The Commission will use all tools at its disposal to ensure consumer safety and that extends to stopping a business from actually operating. Failing to follow rules aimed at keeping gambling safe and crime-free will never be a viable business option for gambling businesses in Britain.”

The Gambling Commission revealed in December last year that it had imposed a record total of £32.1m in fines and regulatory settlements upon operators during 2020-21.

Also in December, buzzbingo.com operator Buzz Group was hit with a £780,000 fine for social responsibility and money laundering failures.

Rank Group’s online subsidiary Rank Digital and lottery betting operator Annexio were also ordered to pay a total of £1.3m last week in response to breaches of their licence conditions.