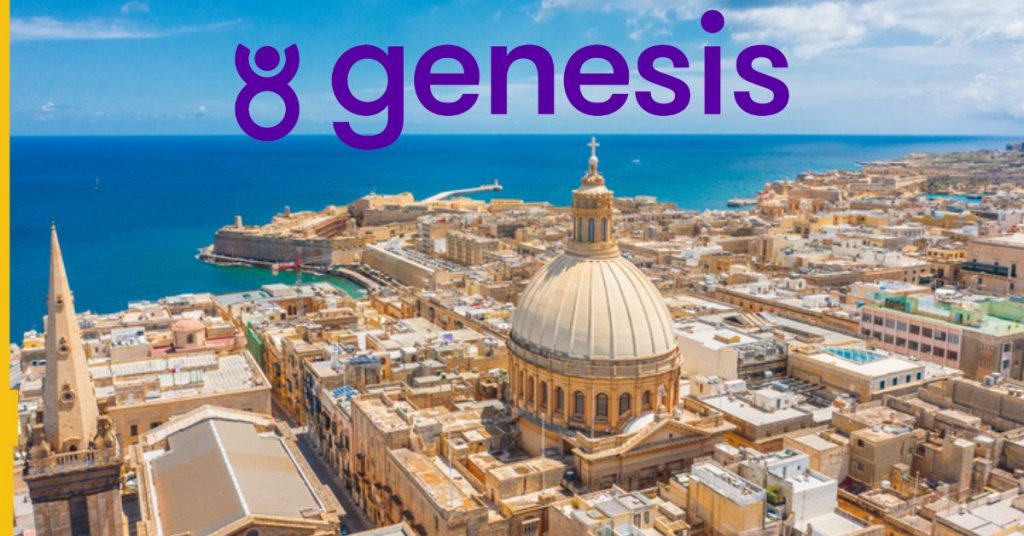 Former employees of Genesis Global have expressed anger and disappointment over the company’s recent insolvency announcement, insisting the company had the financial resources to at least partially pay outstanding salaries.

Last Friday, Genesis Global informed all employees that insolvency proceedings had been initiated in Malta and that December salaries would not be paid.

This news affected around 150 employees, who were left without a job one day before Christmas.

iGaming NEXT first reported financial difficulties at Genesis Global last week when employees said they were left in the dark about the company’s future amid rumours it was set to shut down.

iGaming NEXT has since been approached by several employees who all said they felt devastated after discovering they would not receive their wage since nobody had been warned ahead of time.

Moreover, according to sources who have spoken to iGaming NEXT on the condition of anonymity, Genesis allegedly had enough funds to pay some outstanding salaries. However, the company’s sole investor is understood to have rejected a proposal that would have allowed for the payment of some outstanding wages, and instead opted to file for bankruptcy.

Genesis Holdings Ltd is the main shareholding company behind Genesis Global, a portfolio company of the Australian Meydan Group, which describes itself as a diversified high-net-worth family investment group.

According to various sources, he is Genesis’ beneficial owner, who ultimately decided to close the business.

One other ex-Genesis employee told iGaming NEXT that staff had simply been told to file a complaint with Malta’s Department for Industrial and Employment Relations (DIER) or to seek private legal advice.

Many within the iGaming industry have taken to social media to express their sympathy at the situation occurring so close to Christmas.

On a more positive note, however, one former Genesis employee told iGaming NEXT: “So many good people contacted us to offer a job and we are grateful for that.”

While many ex-Genesis staff have already found new roles, the Government of Malta (via Gaming Malta) has also offered assistance in finding alternative employment for those affected by the insolvency proceedings.

Genesis Global was founded in 2014 by Ariel Reem, Yoav Dotan, Dan Segev and Gal Thein. Dotan took over as CEO following the departure of Reem in early December.

iGaming NEXT has learned the company is planning to sell its gaming platform via its Polish development subsidiary Genesis BlueBird.

iGaming NEXT  has contacted Genesis for comment on several occasions.