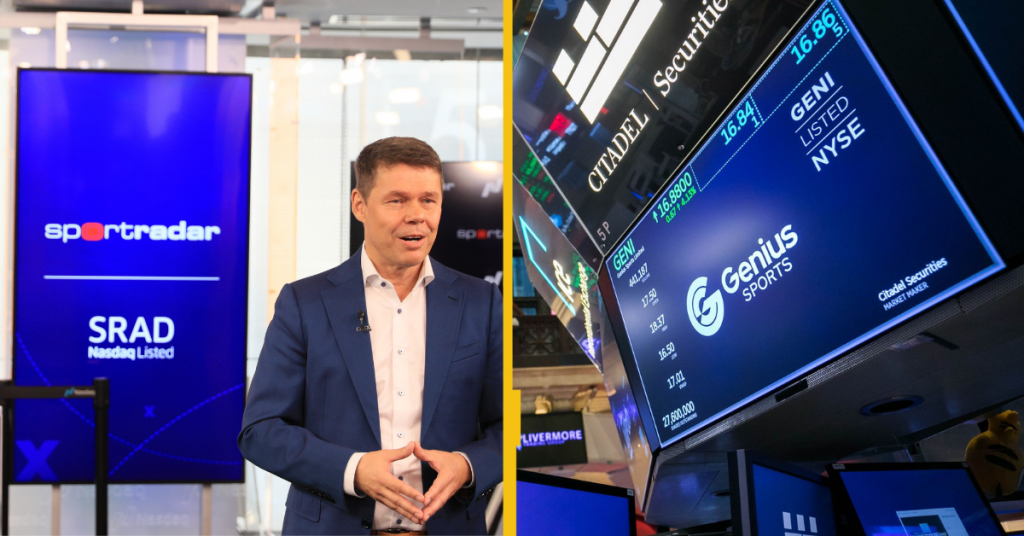 Sportradar has been awarded a sub-licence to provide Football DataCo (FDC) data following the settlement of a lawsuit filed by the supplier against its competitor Genius Sports.

Genius has held the exclusive rights to low-latency data from those leagues since signing an agreement with FDC in May 2019.

Following the settlement of the case earlier this week, Genius will retain the exclusive rights to the low-latency data but has ceded a sub-licence to Sportradar for a delayed data feed, lasting until 2024, to be marketed as the Official FDC Secondary Feed.

The settlement marks the end of a legal battle which saw Sportradar challenge Genius for not allowing a sub-licensing deal, which it argued went against competition laws.

After the initial complaint was filed in 2020, Genius Sports attempted to counter-sue Sportradar for dispatching ‘data scouts’ to attend matches and relay data back to Sportradar for the purpose of facilitating in-play betting in real time.

Genius contested the practice as it had been selected as the exclusive collector and distributor of official data from those games.

A joint statement released by Sportradar, Genius Sports and FDC confirmed that following the settlement and Sportradar’s securing of a sub-licence for the data, Sportradar will cease sending data scouts to FDC-represented matches.

No further details of the settlement have been revealed.

In related news, Sportradar today (11 October) signed a new agreement with affiliate XLMedia to be the firm’s official sports data provider through the provision of a range of digital products and services.

XLMedia will use the firm’s real-time sports data products for North American and international sports properties across its digital sports brands, including SportsBettingDime, EliteSportsNY and Canadian Sports Betting.

Sportradar still holds exclusive data rights with both the NBA and the International Hockey Federation.

It also retains a significant hand in international football, with exclusive rights to betting data from UEFA competitions including the Champions League.