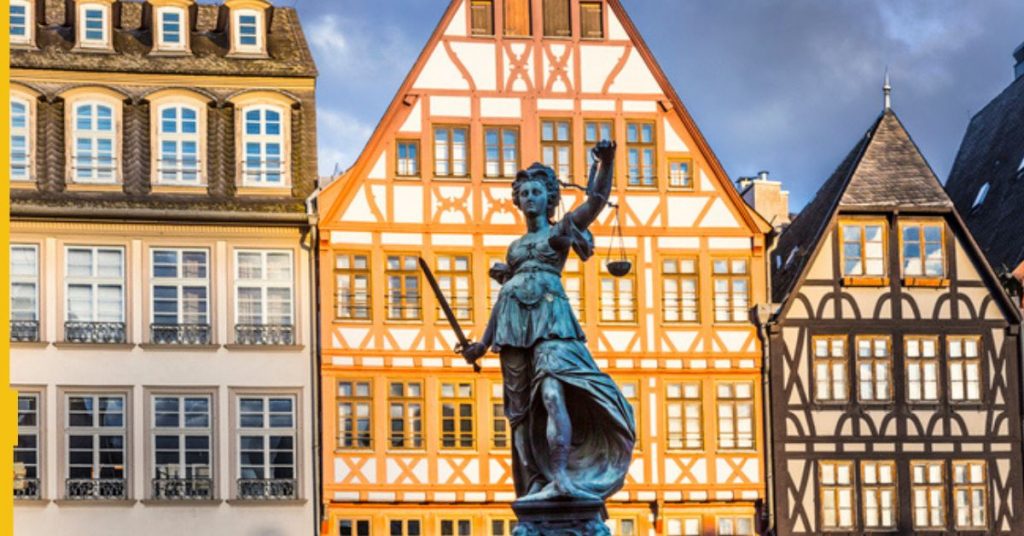 Legal uncertainty remains high in Germany, Europe’s third-largest gambling market, as the industry is facing a swarm of legal action.

Earlier this month, iGamingNEXT reported that the German authorities are investigating cases of influencer marketing and tax evasion in their fight against illegal gambling.

However, an avalanche of further lawsuits is now expected, and it will take at least two to three years for Germany to become a well-functioning fully regulated market, gaming lawyers have told iGamingNEXT.

The German market has long been a legal minefield for operators, with complex and confusing gambling regulations.

The country’s re-regulated gambling market was officially launched one year ago tomorrow on 1 July 2021 after all 16 federal states chose to observe the laws of the Fourth Interstate Treaty on Gambling, which also established a licensing regime for betting and gambling providers.

German news agency dpa reported earlier this month that the state administration office in Saxony-Anhalt has pressed criminal charges against 25 companies over illegal gambling since July 2021.

The state of Saxony-Anhalt has been tasked with establishing Germany’s new federal gaming regulator, the Gemeinsame Glücksspielbehörde der Länder (GGL).

The state office was the interim regulator. However, it will transfer the duty of enforcing the country’s new federal gambling law and the responsibility to clamp down on unlicensed operators to the GGL as of tomorrow (1 July 2022). The new regulator should be fully operational by January 2023.

“These cases are confirming that Germany is now fighting illegal gambling more aggressively,” commented Joerg Hofmann, head of the gaming and betting law practice of Melchers Law Firm in Germany.

“I am convinced that we will see more cases now that the new regulator is about to take over. There are also plans to establish a dedicated public prosecutor’s office to file illegal gambling charges.”

According to the information reported by dpa, the state office investigated more than 135 cases of alleged illegal gambling and checked a total of 780 websites throughout the past year. 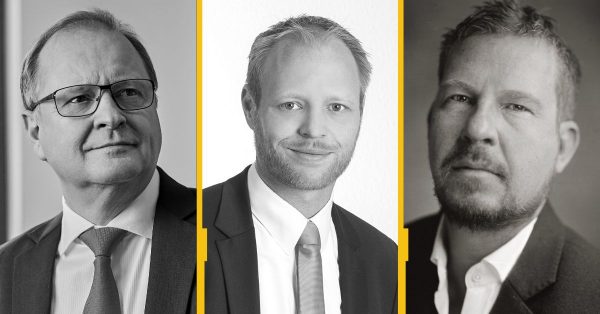 The majority of the administrative procedures were directed against operators headquartered outside of the EU, the news agency reported, although Malta-licensed operators are also thought to be under the microscope in several cases.

In one case, a prohibition order was issued. Three other cases have yet to be decided. In addition, 81 cases of advertising illegal gambling were reviewed.

“Operators without a licence will certainly face more scrutiny in the weeks ahead, but it could well be that a few large affiliates are also on the radar of the authorities,” Hofmann added.

Meanwhile, iGaming operators are facing another legal battle in Germany as the number of player reimbursement cases continue to soar.

The vast majority of these cases concern funds deposited in online casinos before July 1 2021, when these games were only regulated in Schleswig-Holstein.

Although Germany first decided to break up the state monopoly on sports betting in 2012, the licensing process was hit by legal setback and delays.

Online gambling remained a legal grey area. One state, Schleswig-Holstein, set up its own regulatory regime, covering both sports betting and online casino. However, operators licensed in Schleswig-Holstein were only allowed to accept players residing in the state.

The central claim in most lawsuits is that since the operator did not have a licence to operate in Germany, the contract between the operator and the player is invalid, and therefore lost money should be refunded to the player.

Although not all German courts follow that argument, some courts have ordered operators to reimburse funds to players in more than 70 cases, with thousands of settlements pending.

István Cocron of CLLB Rechtsanwälte: “This is just the tip of the iceberg. The industry will have to brace for a number of other lawsuits.”

The higher regional court in Frankfurt has also ruled in favour of a player and confirmed an earlier decision from a lower court, which could potentially set a legal precedent in the country for future rulings.

Elsewhere, law firms are being inundated by gambling customers demanding their money back. “We are currently dealing with about 1,200 cases,” attorney István Cocron of CLLB Rechtsanwälte told iGamingNEXT.

“This is just the tip of the iceberg. The industry will have to brace for a number of other lawsuits,” Cocron said.

In order to avoid further judgments and keep these disputes out of the press, some operators have already repaid losses and agreed to out-of-court settlements, which often include non-disclosure agreements, according to press reports.

However, the sector has gained the attention of so-called legal techs, which are helping players to recover lost funds.

These digital platforms cut down both the time and cost typically involved in legal disputes by automating processes such as document collection.

This means they also have visibility on many cases, enabling mass claims against operators.

Websites such as Chargeback24, Helpcheck and Rightnow follow a business model that is well-known in the travel industry, where legal techs are enforcing passenger rights against airlines in return for a success fee.

Only instead of helping passengers claim compensation after suffering a flight delay or cancellation, these service providers are now promising players to recover money that has been gambled away.

Many within the iGaming industry expect a growing caseload since it has become easier for players to file claims.

Player claims are often preceded by data protection requests, according to one gambling lawyer familiar with the situation. If players ask operators for a list of their losses – to which they are entitled under GDPR – this is often an indication that a claim might be lodged.

Currently, most German court cases concern player losses during 2017, 2018 and 2019, as the general limitation period for contractual claims is three years.

However, according to industry sources, it is still an open question as to when the three-year time limit began.

For example, does the period begin the moment the player loses their money, or only when they become aware of the illegality of the service?

Several appeals courts are expected to make their decisions by autumn, which should provide some much-needed clarity on the issue.

Thomas Schopf of HFS Rechtsanwälte: “The next years will be a painful period for the gaming industry in Germany, where operators will most likely need to reimburse player funds.”

Meanwhile, some lawyers suggest claims can be based on tort, which means players could potentially request refunds for losses incurred over the past 10 years.

“However, this limitation period still has to be confirmed in court,” said lawyer Thomas Schopf of HFS Rechtsanwälte, who also represents a number of players.

“But not all players can claim money back. It is important to distinguish between cases that allegedly happened before and after 1 July 2021 and if the operator is licensed in Germany. Especially in the sports betting field, as many providers are now licensed in Germany,” he said.

“Nonetheless, the next years will be a painful period for the gaming industry in Germany, where operators will most likely need to reimburse player funds,” Schopf said.

Germany is not the first EU country where players have sought to recover their online gambling losses. There have been similar lawsuits in neighbouring Austria, which still maintains an online casino monopoly.

In 2021, an Austrian Supreme Court ruled that foreign online casino operators were illegal and that therefore gambling losses should be refunded.

These decisions can have far-reaching economic consequences, as demonstrated by the example of Frankfurt-listed bet-at-home: In 2021, bet-at-home decided to leave the Austrian market due to an influx of player reimbursement cases.

Shortly afterwards, the operator announced that it would wind down its Maltese Austria-facing subsidiary and lay of 65 employees.

In industry circles, there are concerns that the legal salvo in Germany will have a major financial impact on the operators in question.

One German lawyer, speaking on the condition of anonymity, said some gambling companies may even struggle to stave off bankruptcy if they are ordered to refund losses on a large scale.