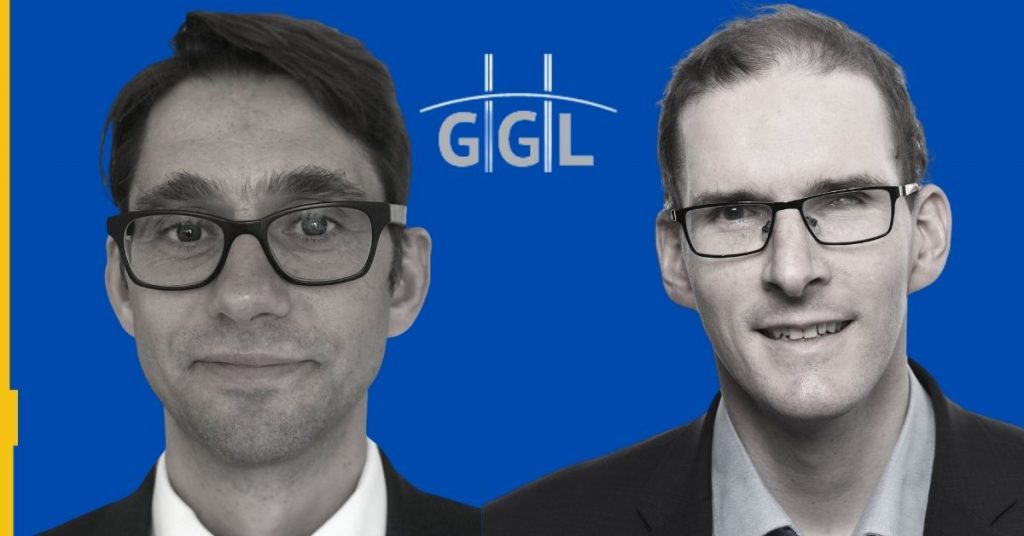 Operators without a licence will face fines of up to €500,000 if they do not withdraw from the market.

This was revealed in a press conference today (8 July) by Ronald Benter and Benjamin Schwanke, who lead the authority as joint chief executives.

The GGL in Halle, Germany, started operating on 1 July. However, initially it will only focus on fighting illegal gambling and advertising before becoming fully operational and also taking charge of the licensing process on 1 January 2023.

“Our goal is to ensure that the business model of offering illegal gambling on the internet is not worthwhile in the long term,” said Benter.

Schwanke added: “We will remove players from the market who do not comply with the rules of the Interstate Treaty on Gambling, as well as those who have not applied for a licence and those who have been rejected.”

He said the GGL is looking at market size and share, as well advertising behaviour and volumes as its prioritising enforcement actions against operators.

The GGL wants to achieve visible results within the next six months, while annual case numbers are expected to reach the three-digit level.

As a first measure, the GGL started sending out letters to operators without a licence in Germany, instructing them to exit the German market.

Schwanke said the GGL cannot identify operators by name since most of them are based outside of Germany, and there is a high risk that they will not accept the letter if warned.

Online gambling has long been a legal grey area in Germany. However, since the re-regulation of the market, Benter said: “It is now very clear that all those who are not on the whitelist are operating illegally in Germany”.

GGL CEO Ronald Benter: “It is now very clear that all those who are not on the whitelist are operating illegally in Germany.”

Nonetheless, Schwanke said that experience has shown that prohibition orders and fines are not enough to stop illegal gambling websites, especially if the operators are based abroad.

The GGL however has other tools at its disposal and will cut off payments and block access to unlicensed operators.

IP blocking is seen as the last resort when all other measures are unsuccessful, or when it is very obvious that they won’t be successful, Schwanke said.

He also revealed that the authority started to initiate IP blocking orders against Lottoland and Lottohelden.

Both websites are not licensed in Germany, and moreover they are disguising as lottery offering when in reality they are betting products, Schwanke said.

The GGL also confirmed its intention to press criminal charges against illegal operators and to establish a dedicated public prosecutor’s office for illegal gambling in Halle, Germany.

Meanwhile, the GGL will also cooperate with the German tax authorities. Benter said that reporting operators to the responsible tax authorities “has proved to be one of the most effective tools to combat illegal gambling”.

Operators with outstanding tax payments will most likely not be able to obtain a permit in the future, according to Benter. In addition, he highlighted that operators with tax debts in Germany risk not being able to get a licence in other countries either.