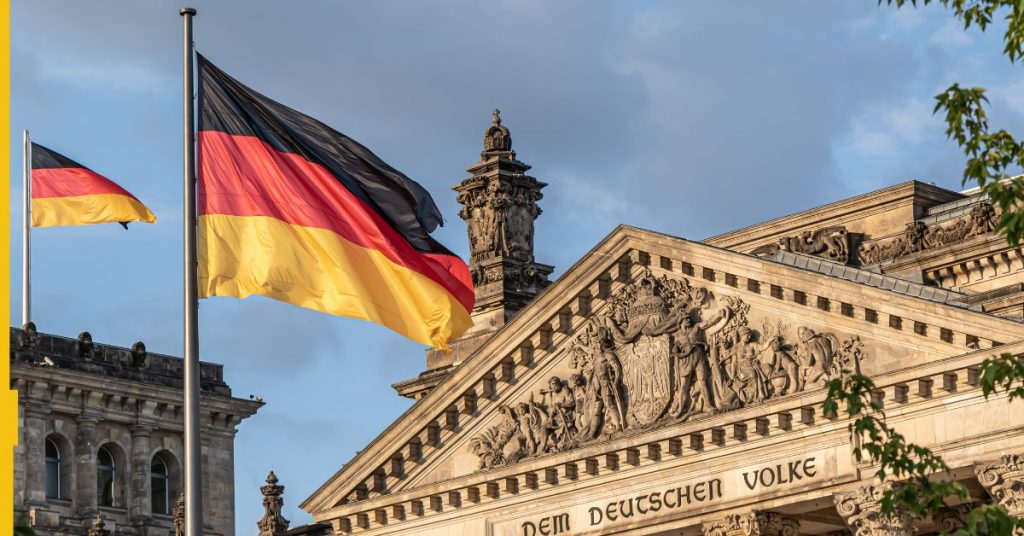 Germany is stepping up its fight against illegal gambling and advertising just as the country’s new gaming regulator prepares to take on its first task.

From 1 July 2022, Germany’s new joint gambling authority, the Gemeinsame Glücksspielbehörde der Länder (GGL), will enforce the country’s new federal gambling law by clamping down on unlicensed operators and the promotion and marketing of their websites.

The authority is not expected to be fully operational until January 2023 but has already identified areas of concern, according to local media sources.

While no details of the case were provided, it could be related to the streamer’s relationship with global crypto operator Stake.com. Bielecki had previously shared several posts while playing with Stake’s casino site.

Since the 23-year-old marked the clips as “advertising”, he may be in partnership with the crypto-centric operator. Established in 2017, Stake has developed into one of the industry’s largest online casinos with millions of users worldwide.

However, Stake is based in Curaçao and has no licence to offer gambling in Germany – and therefore is not permitted to advertise its services to German consumers.

The question circulating is whether prospective legal action against Bielecki could set a precedent and pave the way for similar clampdowns, both in Germany and elsewhere.

Meanwhile, the iGaming industry remains firmly on the radar of German tax prosecutors. Maltese gaming consultant Iosif Galea made headlines last month when he was arrested in Italy on the back of a European arrest warrant issued in Germany linked to a tax investigation case.

It has long been the German tax authorities’ view that operators are required to pay 19% VAT on German gambling revenues, regardless of whether they are licensed in the country or not.

Failure to report these taxes to the German fiscal authorities may incur criminal liability, including prison time and significant fines for the company in question.

According to industry sources who spoke to iGamingNEXT, the case may be the first of a “wave of cases” to emerge later this year.

The assumption so far is that German authorities are trying to crack down on unlicensed operators via unpaid taxes, rather than a breach of gambling regulations.

Last week, Stockholm-listed operator Kindred Group confirmed it would officially withdraw from the German market as of 1 July.

Explaining the decision, a Kindred spokesperson told iGaming NEXT: “The current application procedures as well as the terms and restrictions in specific product offerings means that the overall conditions are not sustainable and competitive against the unlicensed offering.”