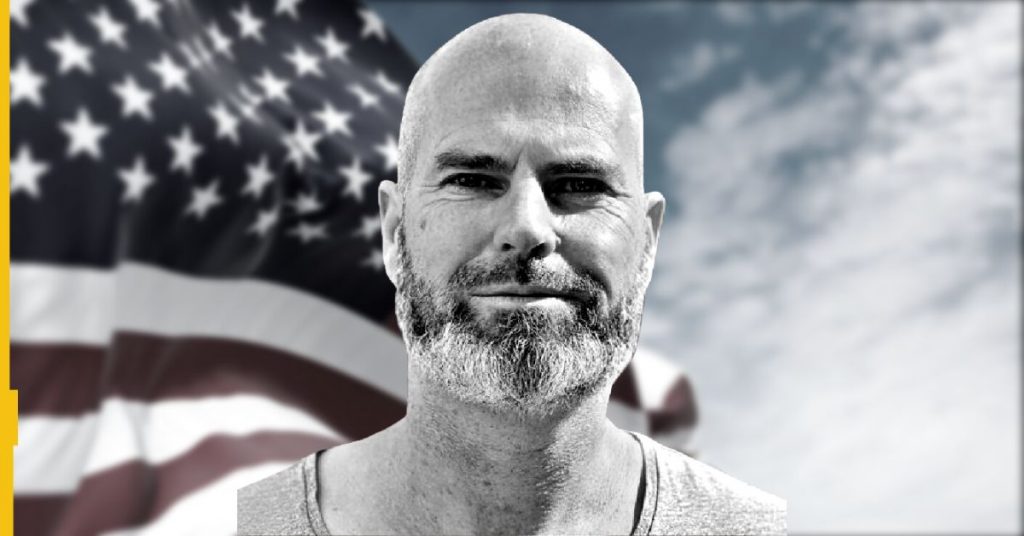 Gaming Innovation Group (GiG) co-founder Ben Clemes will take on the role of president of GiG North America as the supplier plans to set up its new business hub stateside.

Following recent expansion into the US and a growing presence across several of its regulated markets, GiG is increasing its investment in North America with the creation of the hub, which is expected to become operational during Q2 2023.

The supplier has been operating in the US since 2018, when it signed its first American deal to power the Hard Rock brand in New Jersey.

iGaming NEXT understands the new GiG hub will be based in the US, with the exact location still to be decided.

In the years that followed, the brand has expanded its North American operations to accommodate each of its business units, and now boasts a licensed presence in some 20 states, which it said will be further strengthened through its newly localised presence in the market.

In recent months, the supplier has announced the launch of PlayStar online casino in New Jersey, powered by its proprietary iGaming platform, has received authorisation to supply products to the Pennsylvania market, and signed a deal with Crab Sports in Maryland ahead of the launch of the state’s sports betting market.

GiG CEO Richard Brown: “With Ben’s long history at GiG, product expertise and local knowledge there is no one better to lead the US team.”

“We have strong aspirations for North America as part of our global strategy, and with the integration of Sportnco and completion of our next generation of technology within the platform, the timing is perfect to further establish GiG operationally into the continent to capitalise on each and every opportunity,” said GiG CEO Richard Brown.

“With Ben’s long history at GiG, product expertise and local knowledge there is no one better to lead the US team.”

GiG co-founder and incoming president of GiG North America Ben Clemes added: “The first decision that I made with GiG was the move from Malta to Marbella to set up a hub to support our growing B2B businesses, and I am very inspired to make this next move to the US to establish GiG further into the North American office.

“The timing is perfect, with the full integration of Sportnco into our next generation of platform technology developed specifically for the North American market, in addition to supporting GiG Media growth with their strategy across the Atlantic. It has been 15 years since I set foot in Europe and I am excited to be moving back to where my gaming career started.”

Q2 2022 saw GiG generate record revenue of €22.1m, consisting of €14.8m from its media business segment including its affiliate businsess, and €7.3m from its platform and sportsbook operations.

In addition to its presence across the US, the supplier has also been granted a supplier licence in Canada’s only regulated online sports betting and iGaming market, Ontario.