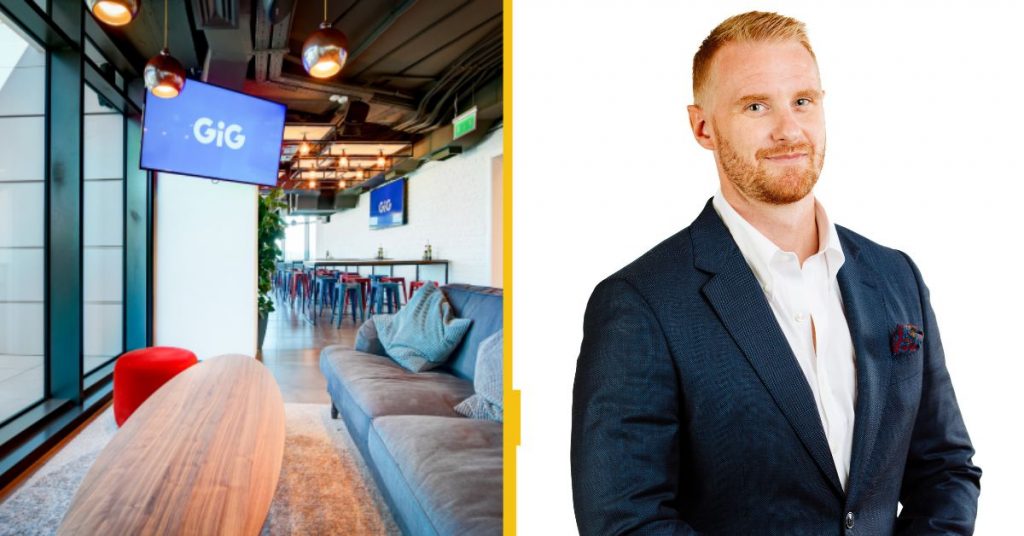 The company reported record revenue of €22.9m and adjusted EBITDA of €8.5m.

Those figures translate to a 35% revenue increase and a 47% rise in EBITDA when compared to GiG’s performance in Q3 2021.

GiG CEO Richard Brown commented: “I am pleased with the development and performance of GiG over the third quarter. The business delivered another record quarter.”

GiG’s affiliate business, GiG Media, continues to be responsible for the lion’s share of revenue growth, delivering its seventh consecutive quarter of growth.

GiG Media, which currently holds 13 licences in the US, has seen revenue from the Americas increase 200% between Q3 2021 and Q3 2022, with the region now accounting for 20% of GiG Media revenues.

In addition, the company experienced further growth in legacy markets: revenue in the Nordics and Europe rose 26% year-on-year, for example.

“That relates to the fact that we keep doubling down and improving the technological and product offerings that we operate within the media business in order to capture market share,” Brown said in the earnings call.

In Q3, GiG also completed the technical integration of Sportnco, the sports betting platform it acquired earlier this year, while the company was also granted a supplier licence in Ontario.

GiG signed six new clients for its platform & sportsbook business, with three clients in Europe, two in the Latam region and one in North America.

Four brands went live in Q3 2022, while GiG is awaiting the clients’ go-ahead to launch with an additional seven brands.

The total number of brands live with GiG as of 30 September was 62, with a further 13 brands in the integration pipeline.

Following the end of the quarter, the company continued its expansion in the Latam region and signed an agreement with a large land-based operator.

The company launched three additional brands, while GiG Media was granted a licence to operate in the regulated Greek market.

GiG CEO Richard Brown: “We still see a significant number of opportunities in front of us and the business is performing well. Therefore, we continue to target growth in the region of 20% on an annual basis.”

GiG said October has developed positively, with revenue up 34% compared to the same period last year.

“We still see a significant number of opportunities in front of us and the business is performing well. And therefore we continue to target growth in the region of 20% on an annual basis,” he added.

GiG reiterated its previous guidance and said it expects its combined operations for the full year to generate revenue between €87m and €93m, with EBITDA between €30m and €35m.

Furthermore GiG, which is listed on both the Oslo Børs and the Nasdaq Stockholm, disclosed that CEO Brown today (9 November) exercised 50,000 options to buy shares in GiG at a share price of NOK24.00 (€2.32).

Despite a dip in GiG’s share price following the Q3 results, seed and early stage accelerator Happyhour.io announced it has taken its first public position in the company as it believes GiG is on the trajectory towards solid growth.

Former GiG CEO Robin Reed is the founder and CEO of Happyhour.io.