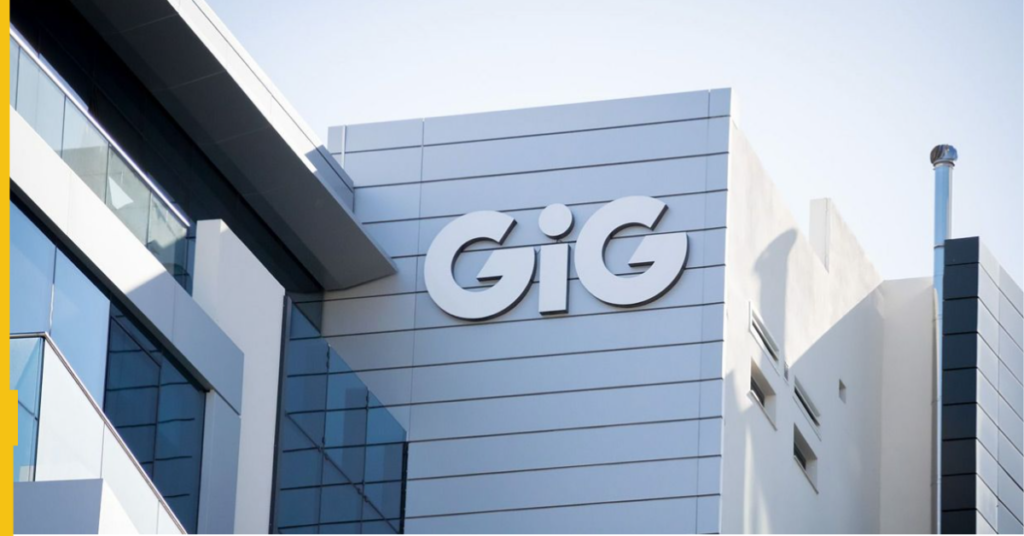 The bulk of Q4 revenue came from the supplier’s Media division, which includes its affiliate business and the GiG Comply tool. The segment generated all-time high revenue of €12.8m, up from €9m in the same period of last year amid an increase of 42%.

It was a fourth successive all-time high in quarterly revenue for the Media division and for player intake, as FTDs rocketed by 82% to 60,600. Paid media rose by 41% as publishing climbed by 43%, resulting in overall Media division EBITDA of €5.7m, up 34% year-on-year.

Rev share agreements accounted for 59% of Q4 Media revenue, while CPA came in at 13%. Listing fees provided the remaining 28%.

In Q4, GiG’s Media division registered to do business in Mississippi, Connecticut and New York and acquired a non-gaming supplier vendor exemption in Louisiana. It has also submitted a vendor application in Maryland, meaning it can now conduct business in 19 US states on 12 separate licences.

“GiG will continue to invest in the US market to carry out our long-term strategy to claim the US market through our premium assets, Wsn.com and Casinotopsonline.com,” said the firm.

Organic traffic to those sites increased by 41% quarter-on-quarter and 92% annually in Q4.

GiG’s Platform division, which it continues to position as the future of the company, climbed by 8% annually to generate €5.3m in Q4 revenue.

Two new contracts were signed in Q4, one with an undisclosed German operator and one with Rank Entertainment Holdings, to power its global brand Marina888.

GiG said it would aim to increase its sales and onboarding activity in future quarters while looking to extract higher value contracts from prospective clients.

Two clients went live in the quarter, while the number of live brands on the platform stands at 25 as of today, up from 18 at the end of 2020. Nine more brands are in the integration pipeline, according to GiG, which lost Hard Rock as a client in Q4 after it exited the platform.

“While pleased with results for Q4, I still very much feel that we are only beginning our journey towards creating full value potential in the group’s business,” said CEO Richard Brown.

GiG signed an agreement to acquire Sportnco in Q4, which it said was transformational and would bolster the supply business with an in-house sportsbook and player account management platform (PAM).

“The acquisition is expected to create attractive commercial, operational, and technological synergies, as well as enable cost savings and accelerated growth,” said GiG in a statement.

“Sportnco will enable GiG to expand its addressable markets through their extensive presence in regulated markets in addition to targeting partners looking for a standalone sports betting solution.”

Closing is expected before the end of Q1 2022 and is subject to necessary approvals from the relevant gaming authorities and final approval by GiG’s board of directors.

After the Q4 reporting period, GiG signed a three-year extension to its long-term agreement with Betsson Group, which bought GiG’s B2C gambling brands in 2020.