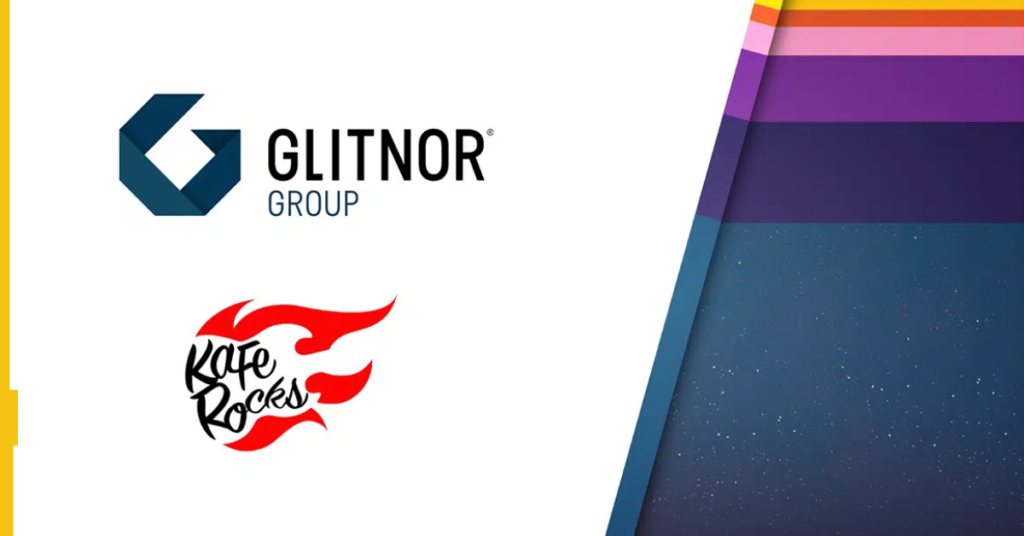 Glitnor Group’s proposed acquisition of KaFe Rocks was called off after the company failed to attract enough investment for a public listing, iGaming NEXT can exclusively reveal.

The acquisition – first announced in February 2022 – was designed to create a combined business of scale and increased revenue as it diversified into the affiliate space.

The end goal was to pursue a US listing with a special purpose acquisition company (SPAC).

The proposed transaction would also have allowed KaFe Rocks to explore inorganic growth opportunities through M&A for the first time.

However, it became increasingly clear during the intervening period that a listing would no longer be possible due to investor caution amid prevailing macroeconomic uncertainty.

This led to both companies deciding to “mutually and amicably” call off the transaction, according to a joint statement released earlier in November.

“After much deliberation, and given market conditions, Glitnor Group and KaFe Rocks Group have agreed that now is not the time to fully complete the acquisition,” said the statement.

Glitnor Group CEO David Flynn: “While we were still working really hard on the process, we believe it was starting to detract from the business.”

Glitnor Group will remain an active minority shareholder in KaFe Rocks and its flagship Time2Play brand following its initial investment in the company. The original purchase price was undisclosed.

As the integration never materialised, Malta-based KaFe Rocks will continue to be managed on a standalone basis by its founding members. KaFe Rocks co-founder Feda Mecan was originally slated to join the Glitnor board of directors. That will not happen now.

iGaming NEXT understands the imminent and previously announced departure of KaFe Rocks CEO Simon Pilkington was not related to the cancellation of the acquisition.

Glitnor Group CEO David Flynn told iGaming NEXT: “It simply didn’t happen because of the fundamentals of the marketplace.

“While we were still working really hard on the process, we believe it was starting to detract from the overall business.

“The timing wasn’t right, and the market wasn’t right, so let’s carry on doing what we do best and take another look at it further down the road,” he added.

Glitnor Group is the operator of B2C brands Lucky Casino and Gambola, as well as B2B content supplier Swintt.

In a separate comment, KaFe Rocks COO Justin Tonna told iGaming NEXT: “Glitnor remains a shareholder in KaFe Rocks and we welcome their continued support and cooperation.

“There are a number of points of overlap between our businesses and we will continue to work together, while looking at opportunities where we might collaborate further.

“In the meantime, we remain committed to further success of KaFe Rocks, and the continued growth of Time2Play,” he added.