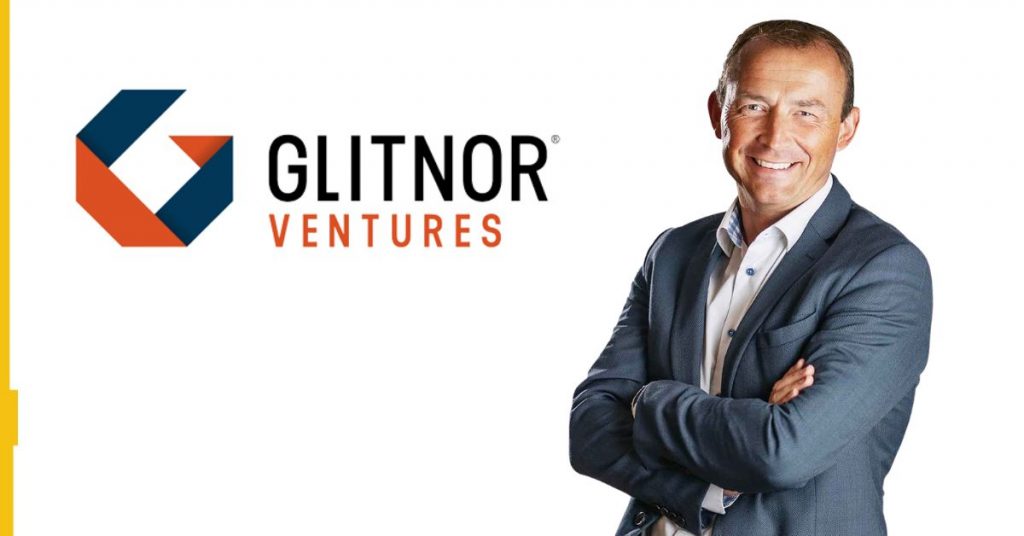 Glitnor Ventures was formed “in response to market needs” for venture capital and intends to leverage Glitnor’s casino value-chain position, the group said.

David Flynn, CEO of Glitnor Group, commented: “Glitnor Group has always been very open about its ambitions to become the most entrepreneurial and fastest growing business group in the iGaming industry and the creation of Glitnor Ventures is another step in this direction.

“Our goal with Glitnor Ventures is to work with innovative projects from pre-seed to seed and support across the entire scope of products, technology and services across the iGaming spectrum.

“We are primarily an early-stage investor and add support from our expertise and network in the iGaming space,” he added.

Glitnor Group CEO David Flynn: “Our goal with Glitnor Ventures is to work with innovative projects from pre-seed to seed and support across the entire scope of products, technology and services across the iGaming spectrum.”

Initially, Glitnor Ventures will focus on its investment in affiliate business KaFe Rocks, but the division also holds an interest in Indian-based games development studio RNGPlay.

Earlier this week, iGaming NEXT reported that Glitnor’s proposed acquisition of KaFe Rocks was called off after the company failed to attract enough investment for a public listing.

The takeover was designed to create a combined business of scale and increased revenue, which could then pursue a US listing with a special purpose acquisition company (SPAC).

Flynn said investor caution amid prevailing macroeconomic uncertainty was the primary reason why the plan was abandoned.

While capital was and is still being deployed, VC firms told iGaming NEXT in July that the bar was much higher as the investment landscape had turned “cutthroat”.