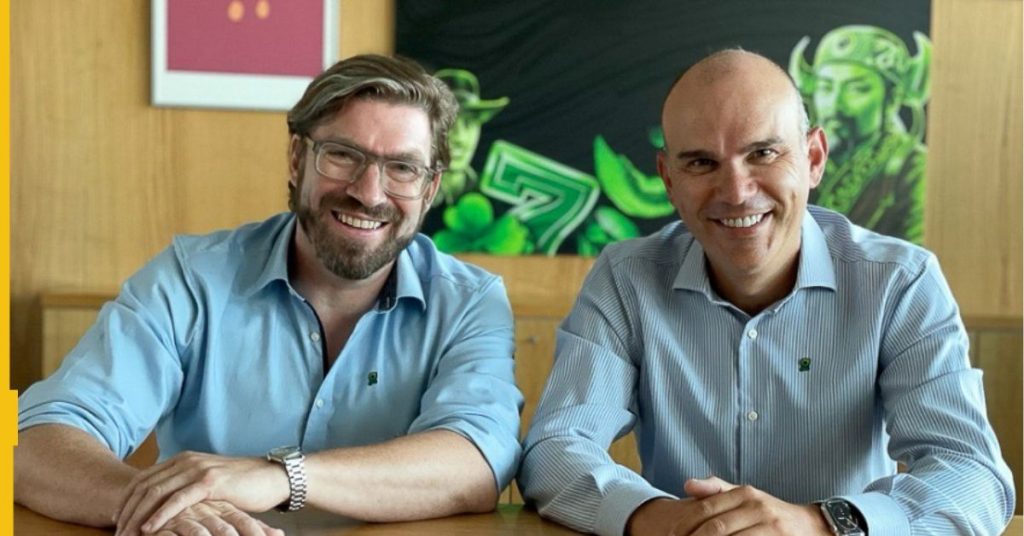 Greentube, Novomatic’s digital gaming and entertainment division, has appointed Felipe Ludeña as its first chief sportsbook officer, while the brand’s COO Georg Gubo has taken up the position of managing director at Admiral Sportwetten.

Ludeña officially joined Greentube from Novomatic subsidiary Admiral Sportwetten on 1 August 2022, taking a seat on the company’s board as part of a strategic move to strengthen the collaboration between the two brands.

His most recent role at Admiral saw him take the helm as managing director of the Austrian-facing betting brand.

Before joining Novomatic in 2018, Ludeña spent six years at Spanish operator Codere, including three as managing director of its digital division, Codere Online.

Codere underwent a fundamental restructuring last year and as part of this process, the Codere Online division merged with special purpose acquisition company DD3 Acquisition Corp II, with its shares now trading on the Nasdaq.

Commenting on his appointment as chief sportsbook officer, Felipe Ludeña said: “With our continued strong performance in regulated markets across the world, it is a natural evolution for Greentube to fully immerse itself in the wider entertainment industry.

“I am honoured to be appointed as the company’s first chief sportsbook officer. While Greentube has a vast heritage in online gaming, we want to engage players across a variety of different online verticals in future months and years.”

Greentube CSO Felipe Ludeña: “While Greentube has a vast heritage in online gaming, we want to engage players across a variety of different online verticals in future months and years.”

In addition, the company has confirmed that Georg Gubo will combine his new role of managing director at Admiral Sportwetten with his current position as Greentube’s COO.

The changes are designed to bolster the work of Admiral and Greentube across various areas of online entertainment.

Georg Gubo, managing director of Admiral Sportwetten and COO at Greentube, said: “There are clear synergies between Admiral and Greentube that can help to drive growth for both parties. These new appointments will help to inform that strategy.

“On a personal note, it’s a privilege to join a company as prestigious as Admiral as managing director and I believe the future is bright for all involved.”

The Novomatic Group is working on multiple fronts to strengthen its sports betting business.

In Europe, racing and sports betting were Novomatic’s second-largest revenue contributor in 2021, accounting for US$21.6bn in revenue.

Novomatic’s significant presence on Germany’s whitelist for online slots, however – alongside the dominance of Germany’s Gauselmann Group – has recently raised questions among the iGaming industry.