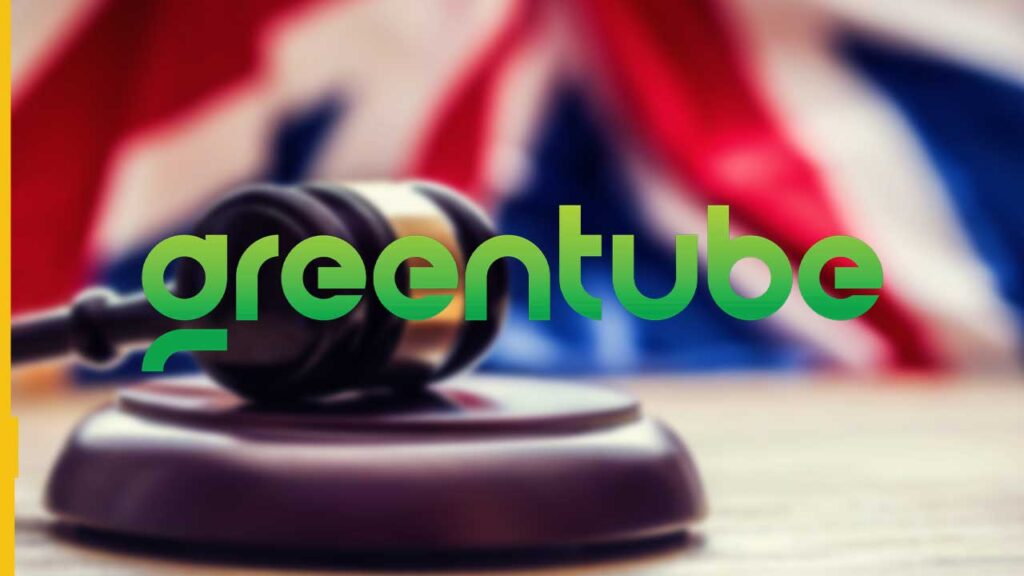 The Gambling Commission has hit Greentube with a regulatory settlement of £685,000 after an investigation exposed social responsibility and money laundering breaches at the firm.

The Greentube Alderney subsidiary – which operates the Admiral Casino and Bell Fruit Casino brands in the UK – will now undergo an extensive independent auditing process.

An investigation covering the period between December 2019 and November 2020 uncovered three serious failings as outlined below.

In this regard, Greentube accepted its policies failed to make adequate provision for monitoring money laundering risks during out-of-hours activity.

Its processes also placed undue reliance on slots games being a lower risk product from a money laundering perspective, which allowed some customers to deposit, gamble and lose significant sums before appropriate source of funds information was requested.

Greentube further acknowledged its record-keeping processes at the time of the investigation were inadequate, as it was not always able to provide clear evidence to demonstrate why certain decisions were made.

Greentube accepted the Commission’s assessment that it was overly reliant on its £1,000 30-day net loss threshold to identify potential signs of problem gambling, while the company did not use factors like frequency and time of day to influence its decision making.

The operator also used average income data to set deposit limits, which led to some thresholds being set too high in the view of the Commission.

In this department, Greentube accepted it relied too heavily on ineffective threshold triggers and lacked information regarding how much a customer should be allowed to spend based on their income, wealth, or any other money laundering risk factors.

Serious failings here saw the company fail to carry out source of funds checks immediately after identification of a politically exposed person (PEP). These checks were only initiated after the PEP unloaded a deposit of £1,000.

Greentube also missed the mark on the requirement to screen relevant employees, both before being appointed and during the course of their employment.

As a result, some staff did not interrogate customer source of funds information with sufficient critical scrutiny, which meant that undue reliance was placed on open source or incomplete information when further corroborative evidence should have been sought.

The £685,000 settlement will go towards the National Strategy to Reduce Gambling Harms.

Further fall-out of the investigation saw Greentube agree to add a condition to its operating licence to carry out a third-party compliance audit within 12 months before sharing its findings with the Commission.

An additional payment of £8,789.86 will go towards the regulator’s investigation costs.

The Commission said the breaches identified were serious in nature and that Greentube’s management should have been aware of the governance issues that led to the breaches given their significance.

The regulator included a set of mitigating factors in its report, which included the extent of the steps taken by Greentube to remedy the failings and the early recognition of its breaches, as well as the fact the company was co-operative throughout the investigation.

“We will always take firm action against those operators who fail to meet the high standards we expect for consumers in Britain,” she added.

Greentube is primarily a B2B service provider and part of the NOVOMATIC Interactive division.