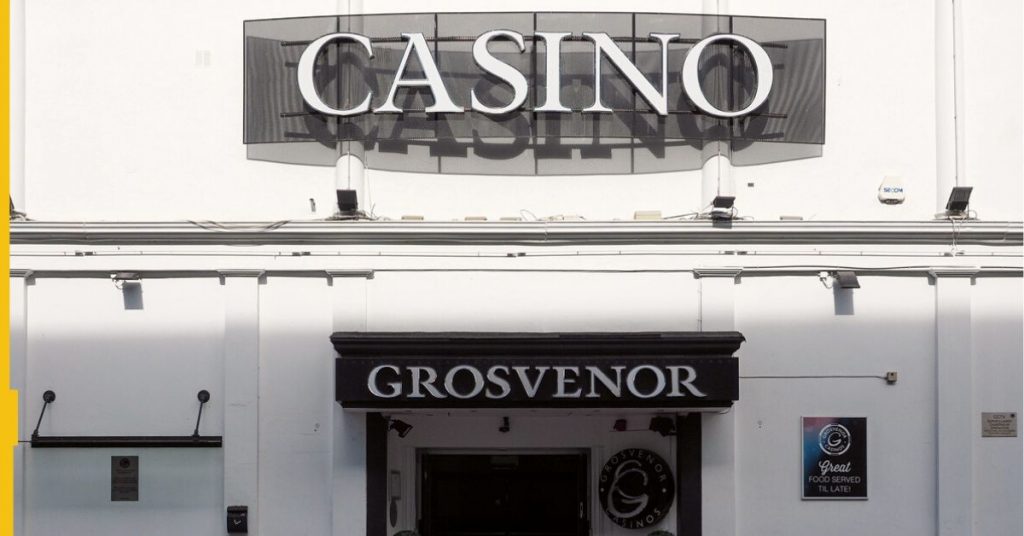 The Rank Group’s Grosvenor Casino venues in London may be forced to close this weekend after the operator’s Unite union members voted overwhelmingly in favour of a strike.

A total of 150 workers from seven of the capital’s land-based casinos are planning 72 hours of industrial action for the weekend beginning Friday 9 September.

The Rank Group union members voted 91% in favour of the strikes after rejecting retention bonus payments of £600 and £800 as “totally inadequate” during the cost of living crisis.

The striking workers are predominantly croupiers and dealers, but food and beverage and waiting and kitchen staff are also set to take action.

Unite insists that Rank Group, which returned £74m in pre-tax profits this year, can easily afford a more realistic offer to the workers.

Sharon Graham, Unite general secretary, said: “Here we go again: Grosvenor Casinos is another big money company that is raking it in but refusing to pay its workers a wage that they can live on.

“It’s just not acceptable and this huge vote for action underscores the sense of anger across this workforce. Our members at Grosvenor Casinos will have Unite’s full backing in this fight for a fair deal,” she added.

Unite union’s Dave Turnbull: “Grosvenor Casino’s chronic recruitment and retention issues prove that the current pay rates are just not sustainable. Not improving pay is just not an option.”

In a statement provided to Bloomberg, Rank Group said the company was disappointed by the move against the backdrop of an extremely challenging trading environment.

The casino staff are not alone in their strikes this weekend as vast sections of the UK workforce are scheduled to take industrial action over pay disputes.

Addressing the situation, Unite’s national officer for the hospitality sector, Dave Turnbull, said: “London is one of the most expensive cities on earth for workers to survive in, which is why the message from the members could not be clearer: Only a substantial uplift in pay will do.

“Grosvenor Casino’s chronic recruitment and retention issues prove that the current pay rates are just not sustainable. Not improving pay is just not an option.”

Rank Group returned to profit in the year ended 30 June 2022 as NGR more than doubled year-on-year to £644m.