Happyhour.io invests in Chilean sportsbook with ambition to become the country’s top operator 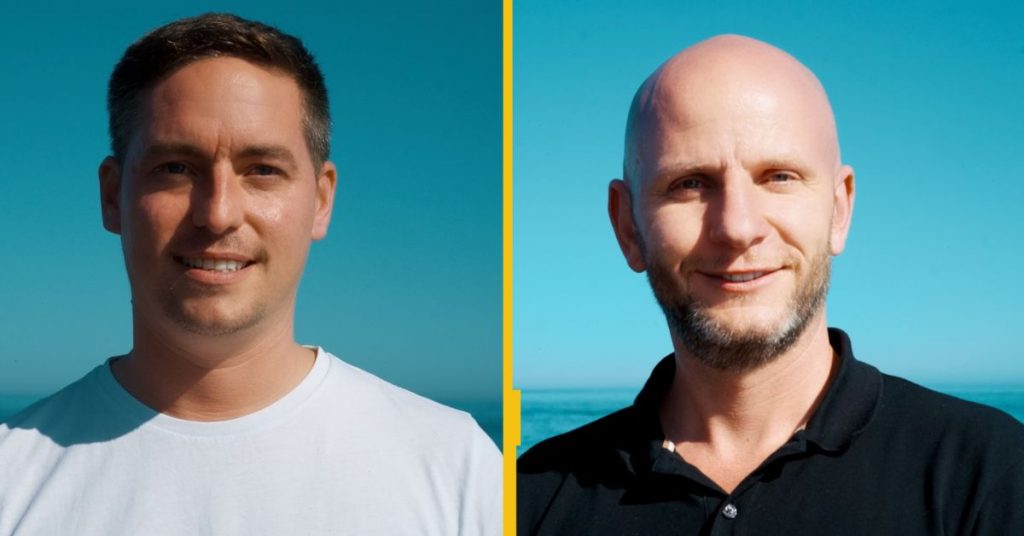 While the financial terms were not disclosed, iGaming NEXT understands that Betsala received significant backing aimed at realising the company’s vision of becoming the country’s top operator within the next two years.

Betsala was founded in 2020 as the first local Chilean sportsbook brand. The company currently seeks to differentiate itself with a focus on local market odds and a weekly free bet club.

On the back of the HappyHour investment, Betsala now wants to accelerate its growth.

Happyhour.io said it would not only provide investment capital into Betsala, but would also bring its operational, product and tech expertise to the business in order to speed up growth.

Happyhour CEO Robin Reed commented on the investment: “At Happyhour, we invest in people and businesses that will transform the industry.

“Betsala is poised to become the largest online operator in Chile and we are excited to be a part of this rapid growth into the market,” he added.

The Chilean sports betting market is expected to grow rapidly. According to some predictions, it could reach $425m in operator GGR over the next five years.

At present, gambling is illegal in Chile unless expressly authorised by law.

In March of this year, the country started working on introducing a regulated online gambling regime, but progress stalled throughout the summer months as the Ministry of Finance was asked to present a revised tax framework in Q4.

“We have the right management team, experience and vision to be a sports betting and gaming powerhouse in Chile,” Betsala CEO Albert Bellavista said.

“The investment from Happyhour will allow us to scale rapidly with product and operational know-how to become the sports betting brand in Latin America,” he added.

Betsala has signed former footballer Marcelo Salas as a brand ambassador. Salas is considered to be the best striker in the history of Chile, having played at Lazio Roma and Juventus, as well as having served as captain of the Chilean national team.

Besides the investment in Betsala, Happyhour’s fund has six other companies in its portfolio, including Livespins, Flows, WKND, High-Roller Casino, Xtended Gaming and Wedia, with over €100m in combined assets under management. 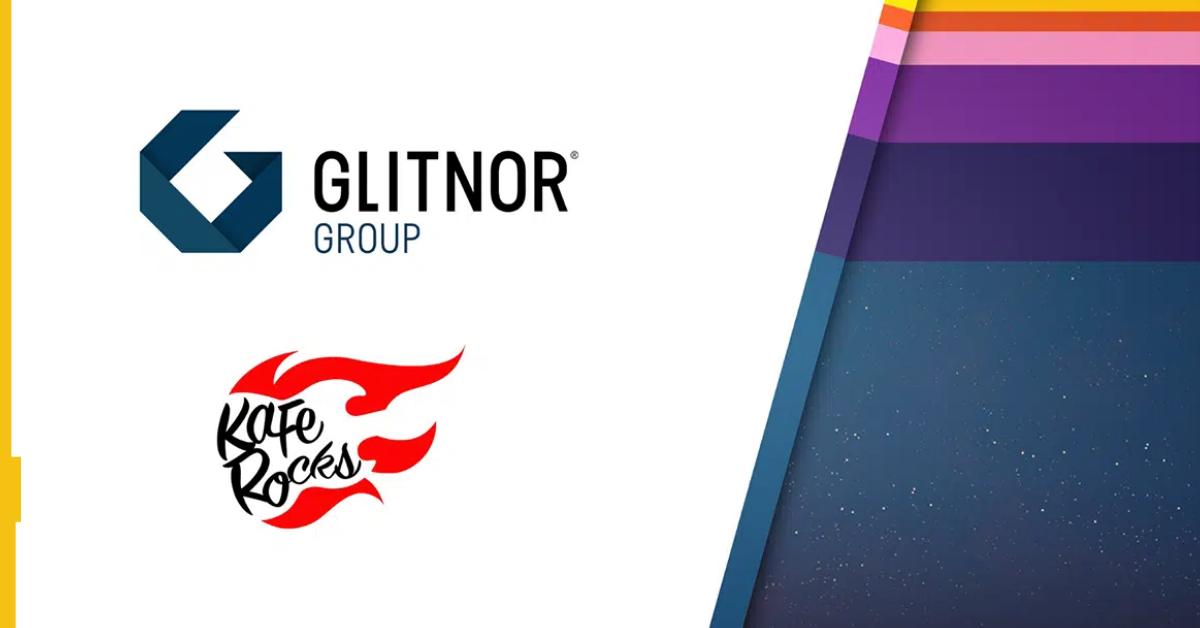