Exclusive: Hero Gaming cuts workforce by up to half as CEO exits after 10 months 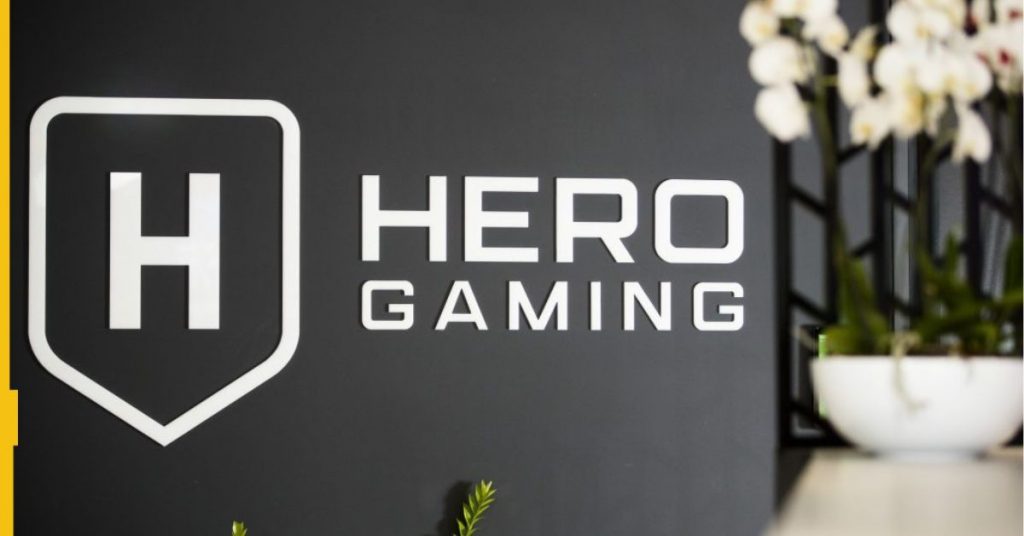 Hero Gaming has halved its workforce in a bid to dramatically cut operating costs, iGaming NEXT can exclusively reveal.

Approximately 60 employees have either left – or will soon leave – the company, through redundancy or resignation, after staff were urged to choose between two exit routes.

The streamlining process began at the beginning of last week, with two separate compensatory packages on offer for the majority of redundant or resigning employees.

CEO Patrick Jonker is understood to be one of the departing employees having resigned from his post. Jonker, a former William Hill International MD, spent just 10 months in charge.

Sarah Stellini has now been appointed permanent CEO of Hero Gaming. She initially joined the business as a commercial director in April of this year.

iGaming NEXT understands that multiple C-level staff and senior department heads have also exited the business as a result of the cutbacks.

The cuts were made across the firm’s two operational offices in Malta and Sweden.

Hero Gaming chairman Georg Westin: “We still have a very good company and believe in our focus markets. However, it is costly, which has led to the decision to downsize and get back to a profitable situation.”

One source – speaking to iGaming NEXT on the condition of anonymity – said the company was paying the price for aggressive new market entries that had not gone according to plan.

Hero Gaming sold its Swedish-facing B2C business, including its Speedy-branded casino assets, to Finnish operator Paf in August of last year. The company then refocused on B2B operations.

“Hero Gaming has gone through large changes in market conditions over the past years and our Swedish business was sold which has lead to a new situation,” Hero Gaming founder and chairman Georg Westin told iGaming NEXT.

“We still have a very good company and believe in our focus markets. However, it is costly, which has led to the decision to downsize and get back to a profitable situation.

“Patrick has done a great job for us, but Patrick and the board came to the conclusion that with a smaller size, we think Sarah is going to be a great CEO.

“I have just as much faith in Hero Gaming as ever and with the great people, technology and brands, we have we have a thriving future,” he added.

Stellini will take charge of the business effective immediately. Prior to joining Hero Gaming, she worked at Betsson Group as head of new business and also counts Catena Media on her extensive CV.

Stellini said Hero Gaming has been working through its strategy and structure since the sale of its Swedish B2C assets.

“As a result of this, it was a natural transition to refocus on the agility of the business and re-organising it to serve the current markets it operates in,” said Stellini.

“Together with the rest of the management team, we had been looking at ways in which we could focus on our core markets, and focus on what we do best, which is ultimately to offer our players the best gaming experience.

“This exercise led to the identification of markets which were not returning on the investment that was made, thereby affecting our customer experience in other core markets.

“We therefore decided to re-organise the company to achieve a more streamlined organisation while focusing on our core markets which, we believe, will take the company back to its years of success.

“This process led, unfortunately, to resignations from some employees, while other employees in our Swedish office were unfortunately made redundant following the required legal process, together with organised discussions with the respective employee unions,” she added.