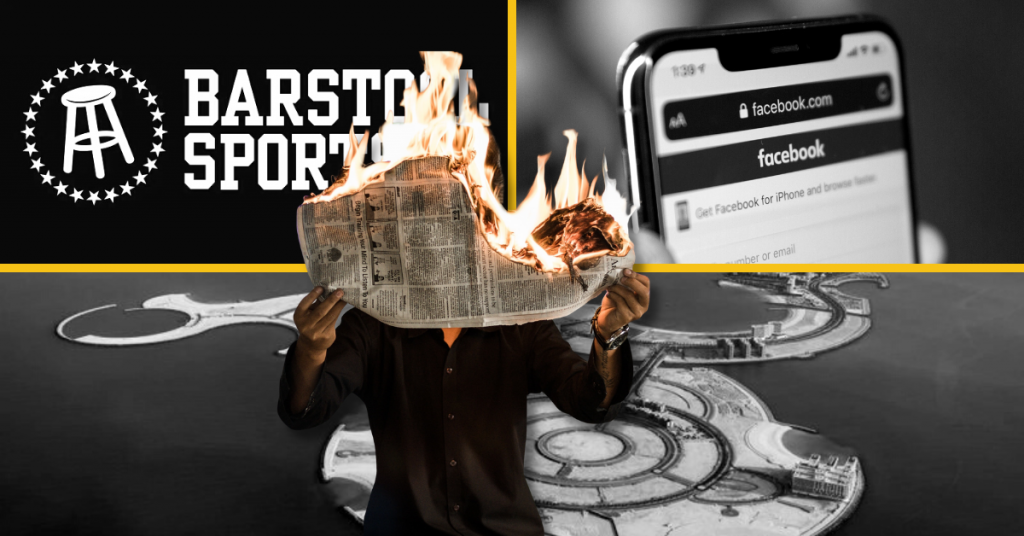 Arabian Business reported this week that Wynn Resorts’ plans to build the first casino in the United Arab Emirates (UAE) have come one step closer to fruition.

The plan, first revealed in January this year, involves Wynn building a luxury integrated resort in Ras Al-Khaimah, the sixth largest city in the UAE.

It would be the first resort in the UAE to include a gaming area, after the Ras Al-Khaimah Tourism and Development Authority (RAKTDA) was reported to have created a new Department of Entertainment and Gaming Regulation.

At present, gambling is illegal in the country. Authorities are currently working on their gambling regulations, Arabian Business reported, using a combination of Singaporean and US regulations as their foundation.

On Wynn’s Q3 earnings call with investors this week, the operator’s CEO Craig Billings said of the yet-to-be-built property: “The casino component – where at least for some period of time, we will be operating on our own, which makes it quite exciting – is shaping up to be somewhat larger than Wynn Las Vegas, but with numerous pockets of energy and compression.”

When it opens in 2026, the resort is expected to boast an 18,500 square meter casino, making it one of the top 10 largest casinos worldwide and almost double the size of the casino at the Wynn Las Vegas.

Billings was also able to shed some more light on the nature of upcoming regulations in the jurisdiction.

He said: “We’re not looking at a multiyear process for legalisation like we have seen in some other markets. Regulations are well advanced, having been modelled on those of Singapore and the United States. The tax rate and license structure are very reasonable.

“And finally, with the regulatory framework taking shape and a regulator in place, we will be licensed to conduct gaming in Ras Al Khaimah.”

It appears, then, that travellers to the UAE can look forward to kicking back on the tables and slots in just a few short years.

Time to Meta your maker

As reported by the New York Times, Facebook and Instagram owner Meta employees saw a tidal wave of staff cuts this week, as more than 11,000 people lost their jobs with the tech giant.

The figure relates to some 13% of the firm’s workforce – which stood at more than 87,000 employees as of the end of September.

Layoffs were made across several departments and regions, with some areas including recruitment and business teams affected more seriously than others.

Departments which emerged relatively unscathed from the process included engineering teams working on projects related to the metaverse, NYT reported.

“I want to take accountability for these decisions and for how we got here,” Meta CEO Zuckerberg wrote in a letter to the firm’s employees. “I know this is tough for everyone, and I’m especially sorry to those impacted.”

Zuckerberg added that the cuts were the result of a too-fast expansion during the Covid-19 pandemic, where a surge in online commerce led to significant revenue increases for the firm.

At the time, he said, he thought that growth would be permanent, which led him to significantly increase the business’ spending.

“Unfortunately, this did not play out the way I expected,” he said. “I got this wrong, and I take responsibility for that.”

Having thrown around its spending power in recent years – buying up tech brands like Instagram and WhatsApp – Meta’s fortunes seem to have changed over the course of 2022.

Once valued at a staggering $1 trillion, shares in the tech giant are down 67% this year, and it now boasts a market cap of less than $300bn.

The news follows on from the much-publicised recent takeover of Twitter by Tesla owner Elon Musk, who also made enormous cutbacks on staff numbers at the social networking giant.

It seems the big tech bubble could now be starting to burst.

Save me a Barstool

According to an article in the Washington Post, a US district court judge this week dismissed a lawsuit filed by Dave Portnoy, founder of sports and culture website Barstool Sports, which is now part-owned by casino and online gambling operator Penn Entertainment.

Portnoy had attempted to sue digital news outlet Insider.com, over the publication of two articles quoting two women who accused the founder of sexual misconduct and assault.

The case filed by Portnoy accused Insider, its chief executive, top editor and two correspondents, of “willful and unlawful defamation and privacy rights violations” over the publication of the stories.

Portnoy also alleged that Insider timed the publication of the two articles about his personal conduct to hurt the share price of Penn Entertainment, which owns a 36% stake in Barstool Sports.

This week, Chief Judge F. Dennis Saylor IV granted Insider’s motion to dismiss the case, writing that Portnoy’s suit did not succeed in proving that Insider published the stories with “actual malice” or “reckless disregard for the truth,” the legal standard required to prove defamation of public figures in the United States.

Because Portnoy did not allege that the anonymous sources used for the stories were fake, or that the articles misrepresented what they told Insider, the complaint was deemed not to meet the standard for defamation.

Insider spokesperson Mario Ruiz said: “Our reporting on Dave Portnoy was careful, fair, and accurate. We are pleased and gratified that the judge dismissed his complaint.”

In response, Portnoy said in a five-minute video posted on his social media accounts that the case: “Ain’t over … but I don’t know where I’m going from here to be honest. The champagne bottles will remain on ice.”