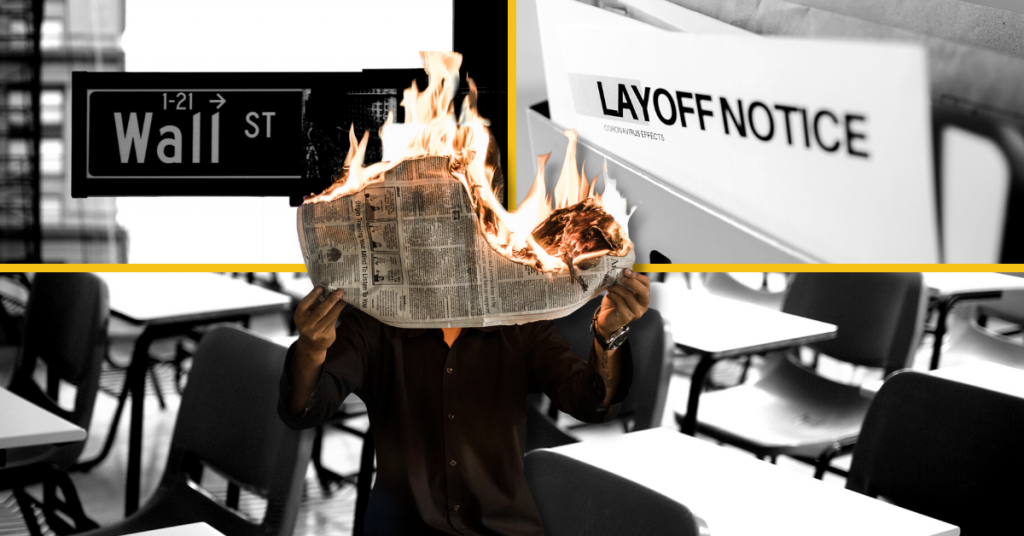 Gambling goes back to school

This week, BBC News revealed a new scheme in Northern Irish schools to provide lessons on gambling and gaming awareness for 11- to 14-year-olds.

The lessons, put together and published by the Council for the Curriculum, Examinations and Assessment (CCEA), will cover topics from sports betting and scratch cards to betting in online video games.

The sessions will cover both positive and negative sides of gambling and gaming, with an emphasis on how companies can use their knowledge of brain chemistry and the psychology of motivation to keep people playing.

They will also cover products in video or online gaming that encourage in-game spending, such as loot boxes and skins.

One teacher told the BBC: “Schools have traditionally focused on addictive substances such as drugs and alcohol rather than addictive behaviours.

“It is vital that young people are made aware of the dangers and harm that can be caused by gambling, more so in Northern Ireland as we have one of the highest rates of gambling participation in the UK.

“Gambling is easily accessible to young people and can be carried out 24/7 due to the widespread use of mobile phones and gaming apps and competition websites.”

Previous research carried out in Wales suggested as many as 40% of 11 to 16-year-olds had gambled.

That figure helps to illustrate the importance of the newly introduced lessons, which should help prevent gambling-related harm among those most vulnerable to it.

Calcalist published an article this week on the slew of layoffs taking place at Israeli mobile gaming supplier Playtika.

The piece suggested that “a second round of layoffs in six months, held in embarrassing proximity to a flamboyant party that took place at the Tel Aviv port, is only a hint of trouble at the Israeli gaming company.”

The layoffs come in the wake of a collapsed deal with Joffre Capital, which was set to acquire a 25.5% share in the business in an agreement announced earlier this year.

Following the collapse of the deal, board member James Lu has resigned from Playtika, accusing the company of failed corporate governance and of the board members being puppets of Robert Antokol, the company’s founder, chairman and CEO.

Lu said in a letter to the board that he felt “discomfort with the fact that the management actually controls the directors, which led to several incidents of conflict of interest and the potential for enriching the managers at the expense of the investing public.

“For example, the employee retention plan adopted by the company is entirely up to the interpretation of the CEO who also serves as the chairman of the board and is also the main beneficiary of the programme.”

In addition to such accusations of mismanagement, Joffre has also demanded that the firm’s largest shareholder return an advance of $50m it had already paid as part of the now-collapsed deal.

This, Calcalist suggested, was likely a catalyst for the latest round of Playtika layoffs, which saw some 500 employees lose their jobs. That represents around 12% of Playtika’s 4,100-strong workforce.

It also marks the second round of layoffs this year at Playtika, after 250 workers were let go in May.

Playtika insists that there is no connection between the collapsed Joffre deal and the layoffs. Industry observers will likely decide for themselves.

Investors lose patience with US underdogs

Bloomberg continued to spotlight the US gambling industry this week, with an article exploring the relatively new but increasingly common phenomenon of operators leaving the market battered and bruised after coming head-to-head with the country’s Big Four sports betting firms.

This “hyper-competitive landscape dominated by a few deep-pocketed giants” has left smaller operators unable to survive, the piece said, with FanDuel, DraftKings, BetMGM and Caesars securing an ever-stronger stranglehold of over 90% of the market.

And, Bloomberg pointed out, investors have begun to notice. It pointed out that even among the Big Four, investor sentiment is waning, with DraftKings shares down 80% over a period during which the S&P 500 stayed relatively flat.

Add to that the recent catastrophic failure of major operators to get sports betting legislation approved in California, and patience among investors is beginning to wear thin.

“There was this huge, inflated excitement around the space in 2019 and 2020,” James Kilsby, an industry analyst at Vixio told Bloomberg. “In the past 12 months or so the tide has turned.”

As a result of that turning tide, several operators’ sports betting divisions have now been washed out to sea, with Churchill Downs closing its sports operations, FuboTV’s sportsbook plans collapsing spectacularly, and the Nicki Minaj-linked MaximBet failing to attract enough Barbz to stay afloat.

The firm’s deal with Minaj also led to Bloomberg publishing perhaps its most grammatically and orthographically incorrect paragraph ever, as it quoted Minaj telling her followers: “Get ready for the sexy parties and remember: scared money don’t make NO MONEY!!!! Place your bets!!!!”

According to a further report from our good friends over at Eilers & Krejcik Gaming this week, MaximBet’s assets are currently on sale for as little as $1 due to an alleged $5m liability owed to Minaj for her brief ambassadorial role…