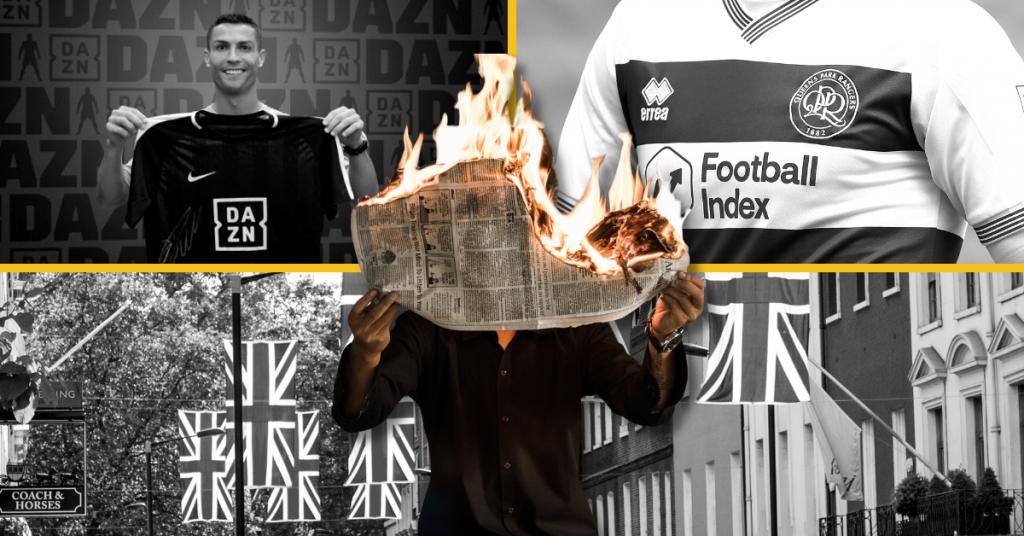 The rise and rise of gambling prevalence in the UK

A quarter of gamblers in the UK increased the amount they played over the last year, according to research published this week by Bloomberg, while almost half of all under-35s now claim to enjoy a flutter.

The research came from the Health, Wealth and Happiness Index by the Centre for Economics and Business Research (Cebr) for life insurance broker LifeSearch.

It showed that across the whole population, 32% of British citizens gamble, with the average gambler aged under 35 spending £43 per month on the activity. Looking to the bigger spenders, 22% of gamblers spend more than £75 per month, while just 8% spend upwards of £100.

Time spent gambling has also increased alongside income, with 58% of people with a household income of £100,000 a year or more saying they gamble. Of those, 45% have increased the amount they gamble over the past year.

LifeSearch CEO Debbie Kennedy expressed concern at the recorded increases, which are taking place alongside the soaring cost of living and rises in inflation.

“Most people have had to adjust their spending to cope with the soaring cost of living, with many feeling they have cut back so much that they have run out of options,” she said.

“That is perhaps why – in desperation – many are turning to gambling to find a ‘quick fix’, with younger people most at risk; under 35s are more likely to gamble in the first place, more likely to have upped their habit in the past year and spend more than other age groups.

“This is a very worrying trend because while gambling may be seen as a magic solution, it is much more likely to make a financial situation worse.”

The fall and fall of Football Index

The Athletic ran a piece on the now-infamous Football Index, which collapsed last year leaving customers out of pocket and parent company BetIndex in administration.

The piece focused on a special debate taking place among British MPs earlier this week, on the impact that Football Index’s collapse caused for their constituents.

A series of parliamentarians described harrowing stories of their constituents’ lives being ruined by the collapse, The Athletic reported, with virtual footballer ‘shares’ worth £120m losing all value in a short space of time.

While those MPs pushed for government money to be used to cover customers’ individual losses, the government representative present at the debate was intransigent on that point.

“We do not think it would be appropriate for the government to use public funds to cover losses to individuals resulting from the collapse of a gambling company,” said Nigel Huddleston MP, parliamentary under-secretary at the Department for Digital, Culture, Media and Sport.

MPs’ calls for compensation fell on deaf ears, with Labour MP Liz Twist explaining how one of her constituents had lost the £13,000 he was saving for a wedding, and Jessica Morden MP saying Football Index “modelled itself as an investment package, and is an utter failure of regulation by the Financial Conduct Authority and the Gambling Commission.”

“Customers felt wrongly assured that their long-term investments in the index were secure,” she concluded.

The Gambling Commission also took its fair share of flak from MPs during the debate.

Conservative MP Aaron Bell issued the most damning indictment of the regulator, stating: “I have long experience of the Gambling Commission, and while I was in that role, it was frequently behind the curve and asleep at the wheel, which is one of the accusations levied at them regarding Football Index.”

It remains to be seen what impact Football Index’s collapse, if any, will have upon the government’s upcoming review of the 2005 Gambling Act.

The rise and fall of DAZN

Earlier this week, The Times published a deep-dive into the history of one of the most talked about potential challenger brands in the sports betting space, streaming service DAZN.

The firm, it explained, was born out of an old brand, Premium TV, which was picked up by Odessa-born business magnate Len Blavatnik for around £25m back in 2007.

A subsequent merger and public listing in the years that ensued were followed by a profit warning which sent the firm’s share price into a downward spiral, the piece explained, after which Blavatnik took the business private again at an eye-watering cost of £700m.

The idea was to create the ‘Netflix of sports’, apparently, shortly after the now-ubiquitous TV and movie streaming service had begun to gain traction in the UK market.

And thus DAZN was born, launching in Austria, Germany, Japan, Switzerland and Italy in the following years.

However, the firm has run into a series of roadblocks since then.

It recently missed out on a chance to acquire BT Sport, and the associated Champions League and Premier League streaming rights that came with it, while also being plagued with other apparent failures including a deal with Mexican boxer Saul “Canelo” Alvarez being cut short, and a streaming deal with Telecom Italia delivering smaller-than-expected revenue contributions.

Now, The Times says: “There is another, bigger shift under way – beyond just streaming. DAZN is quietly creating a broader service that will include news stories, ways to bet on sport, some content that is free to view, and e-commerce and ticketing.

“Shay Segev arrived in 2021 from FTSE 100 gambling giant Entain in a sign of where the company was headed. It is also introducing advertising as part of this.”

The broadsheet also believes the business could be an attractive acquisition target at some point for a firm such as Disney, or could explore another listing on the public market. “Both options seem distant in the current climate,” it stated, however. 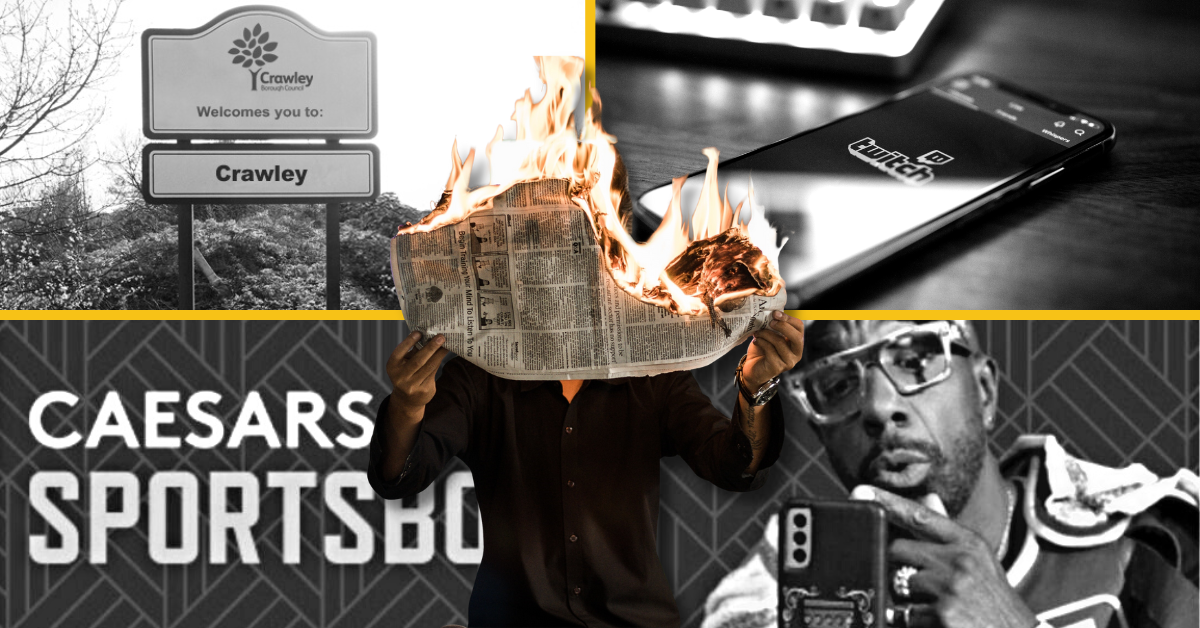 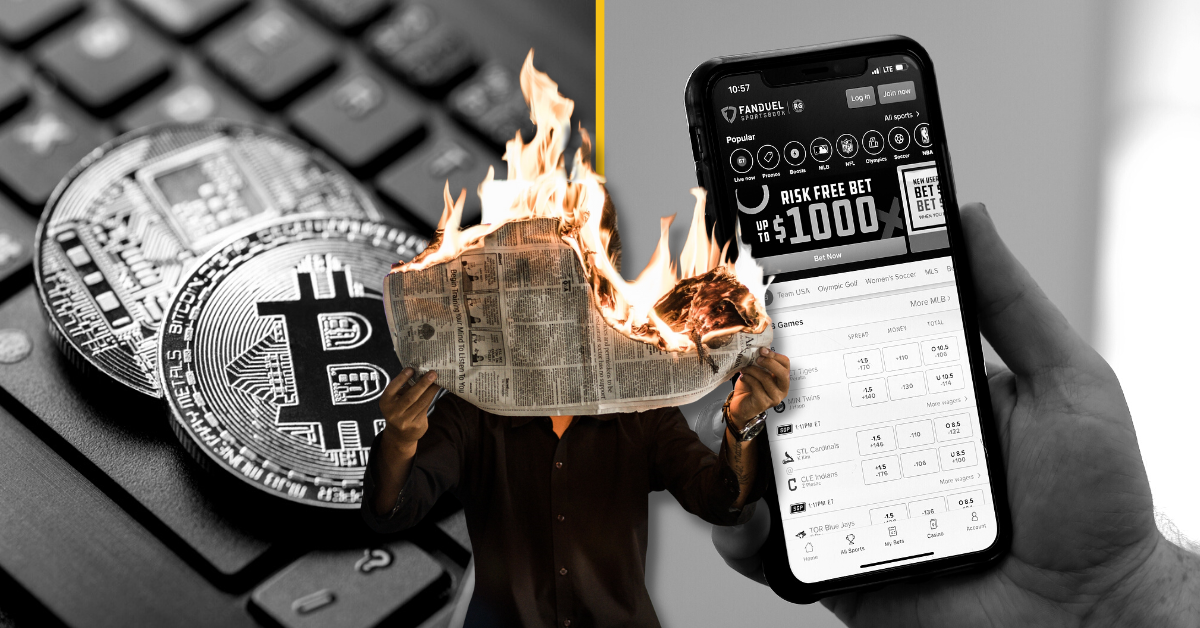 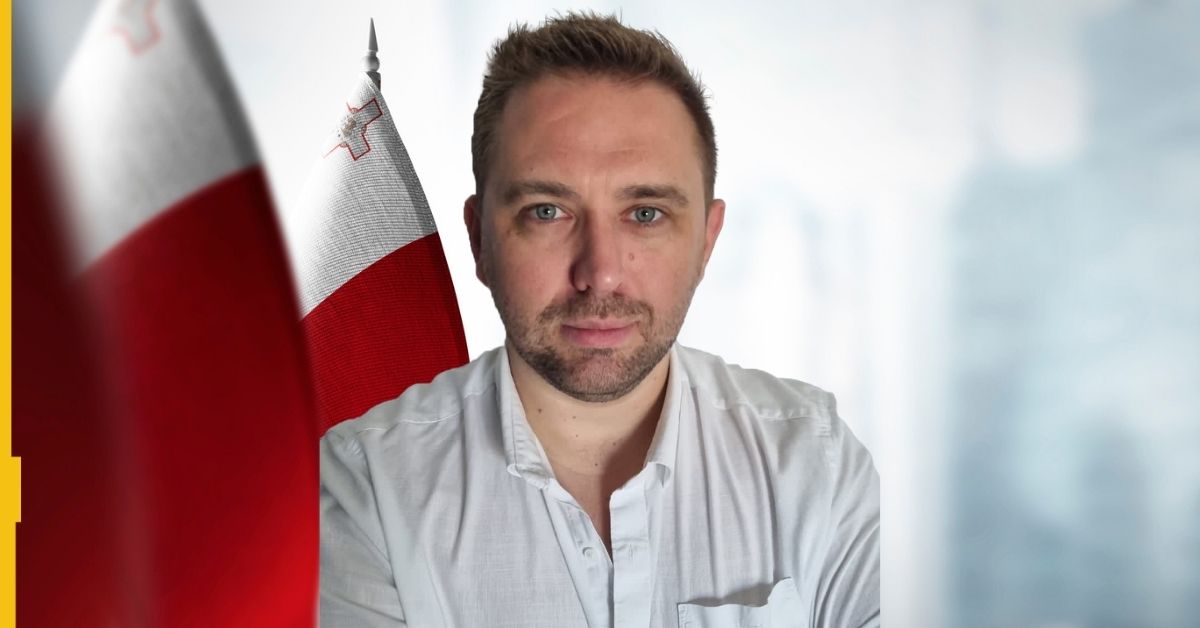