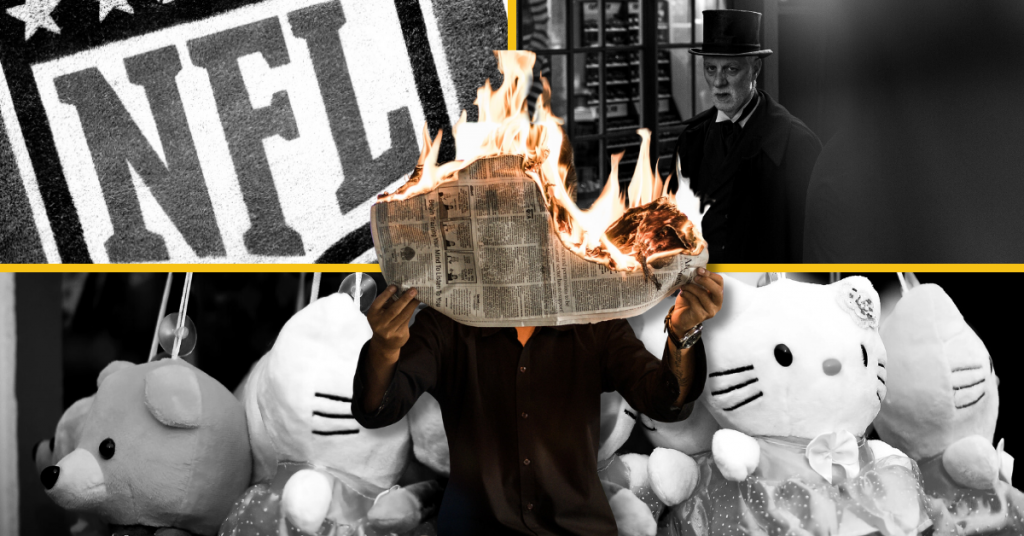 As the UK government edges closer to publishing its review of the 2005 Gambling Act, it appears the last man standing in its way could be Victorian ghost-child turned Minister for Government Efficiency and top hat enthusiast, Jacob Rees-Mogg.

According to a story published by the Daily Mail, the apparently reanimated skeleton of a member of the landed gentry has made a last minute intervention in the review, complaining of what he described as “nanny state” proposals creating the need for unwarranted intervention in people’s lives.

A Whitehall source told the Mail: “It’s ideological with him – he doesn’t think the state has a role in dealing with problem gambling despite the misery it causes. For now he is using delaying tactics – raising a whole load of questions about the details – but it looks like his agenda is to block it.”

Former Conservative leader Iain Duncan Smith is said to have described Rees-Mogg’s position as “nonsense,” adding that Britain’s gambling laws are hopelessly outdated and ill-equipped to deal with the prevalence of online betting.

It seems, then, that not only does the gaming industry disagree with the government’s plans for the sector – but the government also disagrees with itself.

A story published on gaming media website Dexerto highlighted a potentially worrying development in the online casino sector: the emergence of slot games which look as if they have been designed for children.

According to the article, online slot streamer ‘xQc’ was left speechless after stumbling upon Fluffy in Space, a slot created by Playtech-owned Eyecon that features ‘cuddly toy’ imagery and squeaky sound effects.

The streamer noted that the slot also has a relatively low maximum bet of $12.50 – a far cry from the hundreds of dollars per spin often wagered by casino streamers on Twitch.

xQc himself has a chequered history with gambling, having claimed to be suffering from gambling addiction some months ago and expressing regret at leading so many of his viewers to gamble too.

Indeed, he claimed that customers using his personal promo code had gambled $119m over the course of his career.

Being the ever-curious sleuths that we are, the iGaming NEXT editorial team investigated further to find out if these games were available in the UK, or only in jurisdictions with more “accommodating” iGaming regulations, shall we say.

What we discovered was a slew of kid-friendly slot games on UK-licensed operator websites, using imagery ranging from stuffed animals, kittens and puppies to birthday cakes, unicorns, rainbows and fairground rides.

According to UK gambling laws, these slots are all above board – as long as the imagery is not used in advertising.

Still, we found ourselves asking: just because you can, does that mean you should?

The NFL made a splash in the sports betting world this week, as ESPN revealed the league had made its first hire dedicated to overseeing its business in sports betting.

David Highhill, who has been with the NFL for 10 years, most recently in its corporate strategy group, has been promoted to the position of vice president, general manager of sports betting.

In this role, he’ll be tasked with leading efforts to protect the integrity of American football in relation to gambling, advance the league’s brand and reputation, grow the value of its data and intellectual property and drive fan engagement globally.

The NFL is a relative newcomer to the sports betting sector, having aired sportsbook ads during its games for the first time last season. It also now holds partnerships with several sports betting operators, and is selling its official data to bookmakers in the US.

Highhill was clear that the league does not hope to enter the space as an operator, however. “We’re going to focus on serving fans and the games rather than becoming a sportsbook,” he told ESPN.

“So serving fans where they are is very important and that goes right alongside with supporting our relationship with the National Council on Problem Gambling and ensuring that we take a leadership position on problem gambling,” Highhill concluded.