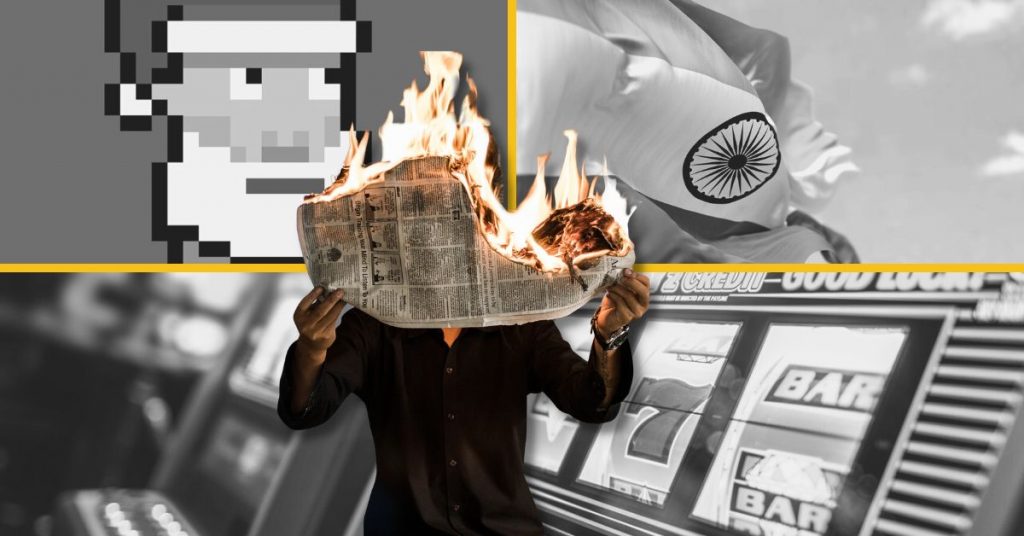 The Wall Street Journal reported this week that the US casino industry has launched a campaign against what it considers to be gambling in certain states: video game machines that resemble Las Vegas-style slot machines.

These machines have been placed in bars, convenience stores and social clubs. Games developers argue that, unlike slot machines, these games require players to use skill to win money.

However, casino industry lobbyists claim that these games are actually gambling, and provide a way to circumvent gambling regulations and avoid taxes.

The American Gaming Association, a trade group representing the casino industry, recently released a report estimating that Americans play $109bn on these “unregulated gaming machines,” with the machines generating nearly a billion dollars in estimated revenue.

The AGA has asked the US Justice Department to investigate these games and classify the machines as gambling devices under federal law.

The Justice Department responded by stating that it considers illegal behavior related to gambling a priority and has forwarded the information to the FBI.

In the Financial Times, the CEO of OpenSea, the leading non-fungible token (NFT) marketplace, has attempted to differentiate NFTs from cryptocurrencies as the sector faces the fallout of several recent scandals.

Devin Finzer admitted that the crypto industry had seen “some setbacks recently”, referencing the fall of FTX, the cryptocurrency exchange that collapsed into bankruptcy in November helping to trigger a fall in the value of digital assets.

But the head of the New York-based company insisted that NFTs have a bright future and will continue to be bought and sold with real money.

“It is not necessarily the case that NFTs will always be bought and sold denominated in cryptocurrency as they are today,” Finzer said.

“There are a variety of reasons why that makes sense in the current ecosystem, but as we get broader and more accessible, there is no reason that NFTs could not at least be denominated in US dollars.”

OpenSea, which takes a 2.5% commission on each sale, has raised $423m in funding since 2021 and was valued at $13.3bn in its most recent funding round in January.

Governments and law enforcement agencies are also considering whether NFTs should be registered and disclosed as financial securities.

“It is really important that regulators and government officials understand that this is not the same as the broader crypto industry where there is a lot of focus around financial use cases,” Finzer was quoted as saying.

He added the value of NFTs should be decided by how people engage with it, whether through using tokens to attend exclusive events, play games, or display digital artwork in their homes.

The article highlighted that the industry is set to more than triple in size over the next four years, but officials and mental health professionals are concerned about the potential for gambling addiction.

According to a Mumbai-based non-profit Responsible Netism, children are in particular at risk of online gaming addiction.

“We receive hundreds of calls from parents on a daily basis who approach us to counsel their children addicted to online gaming, like rummy.

But few Indian states have started taking initiatives to address the surge in online gambling.

“There is an urgent need to establish regulations for online gaming. It is regulation and not outright banning that would address the problem,” Joshi said.

“We need to set up an independent commission that certifies what is a game of skill and game of chance.

“This will help the government deal with betting and gambling more severely,” Kumar said, adding that the states and central government need to work together concerning regulations.