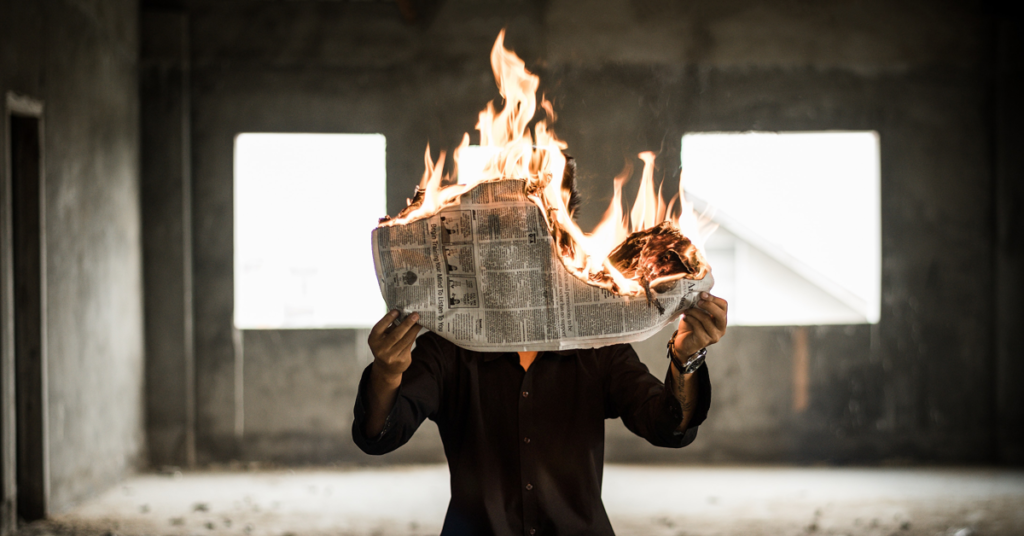 It has been a big week for the iGaming rumour mill, with stories from both mainstream and industry media pointing to the possibility of significant changes in the market.

Las Vegas Sands is preparing to throw its weight around in online gambling according to The iGaming Post, which has linked the US casino giant with a move for Playtech.

The publication said sources close to LVS have connected the business with Playtech as it needs a technology supplier to facilitate its online launch or digital B2B expansion.

LVS has arguably the most recognisable brand on the strip and enviable cut-through with consumers, but it will be playing catch up to many of its rivals after vehemently opposing the expansion of online gambling under founder Sheldon Adelson, who died in January.

Fortunately for current CEO Rob Goldstein, who has already created a new digital gaming investment division at the company, Playtech could be up for grabs if the price is right.

Elsewhere, Entain is primed to get back on the M&A train having brushed off takeover attempts from both MGM Resorts and DraftKings in the year to date, according to Bloomberg.

The FTSE 100 operator is reportedly eyeing up a $1bn deal for Olympic Entertainment Group, one of the largest retail and online gambling companies in the Baltic region.

The bolt-on transaction would fit in well with Entain’s tried and trusted acquisition strategy and would complement its €370m purchase of Baltics-based Enlabs in April 2021.

Bloomberg said Olympic is one of the few remaining assets from the portfolio of London-based Novalpina Capital, which collapsed earlier this year amid a fight between its founders.

A letter written to The Daily Telegraph and signed by more than 160 MPs caused a major dent in the share prices of UK-listed gambling companies this week.

The broadsheet suggested gamblers could be expected to clear strict affordability checks if they want to spend more than £2 per bet or £100 per month while gambling online.

That could be a realistic outcome of the 2005 Gambling Act review if the government succumbs to pressure from campaigners and parliamentarians, including former Conservative leader Iain Duncan Smith and ex-BBC chairman Lord Michael Grade.

Entain shares dropped by 3.3% following the news as Flutter Entertainment’s stock fell by 2.2% on the London Stock Exchange.