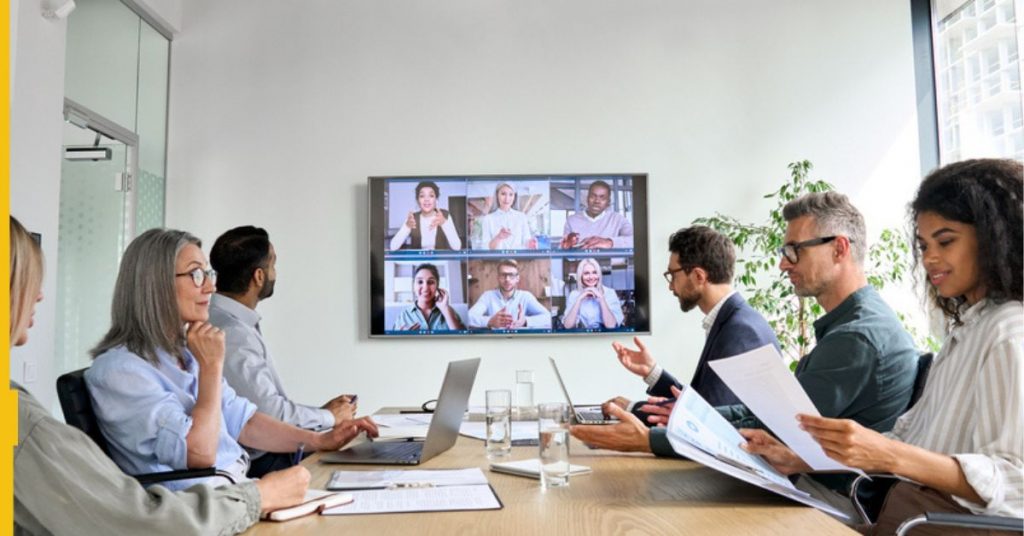 Gambling industry professionals would like to see authorities in newly regulated markets consult more with the industry ahead of regulatory roll-out.

Participants of a panel discussion entitled: “A year on: the newly opened markets” at iGaming NEXT Valletta all agreed that regulators should better communicate with the industry and seek the sector’s input when introducing new regulations.

Maria McDonald, partner at Nordic Gambling, believes time will bring change: “As more markets become regulated, more of the once monopoly brands will become household brands, and with that, regulators will start engaging more with industry,” she said.

“In a few years’ time, the industry won’t be seen as wild west anymore, so I am quite hopeful,” she added.

Commenting on the possibility of a regulated market in Finland, McDonald also said that Finland should learn from Sweden that “you cannot allow a monopoly to have too many advantages because that will not work for the general market and that you need to have a regulator who wants to get to know their licence holders”.

Chairman and CEO of Olympic Entertainment Group Corey Plummer:”Regulators need to realise that there is no such thing as a new market. It might be a newly regulated market.”

Asked to give one piece of advice to regulators in newly regulated markets, Joerg Hofmann, senior partner at Melchers law firm in Germany, said: “In Germany, the regulators started to get close to the industry just one year ago. So my advice is: be open to dialogue with the industry. There is definitely room for improvement.”

Germany’s new gambling regulator, the GGL, confirmed to iGaming NEXT in July that it had been engaged in intensive talks with stakeholders and associations throughout the past year to better understand their positions.

Meanwhile, Corey Plummer, chairman and CEO of Olympic Entertainment Group, highlighted that regulators need to realise that there is no such thing as a “new” market.

“It might be a newly regulated market but the market has existed for a long time and customers have been playing in it for years.”

He added that regulators are not starting from zero and they need to take this into consideration when rolling out a new regime.

Plummer pointed to the issue of marketing. He said there has to be some middle ground between permitting marketing and advertising or banning it completely.

“No marketing rules will only strengthen the black market,” he added.

At the same time, Sims said the iGaming industry needs to be serious about understanding any regulatory concerns.

He also hinted at Kindred’s stance on operating in the Norwegian market, and was confident the issue would get resolved.